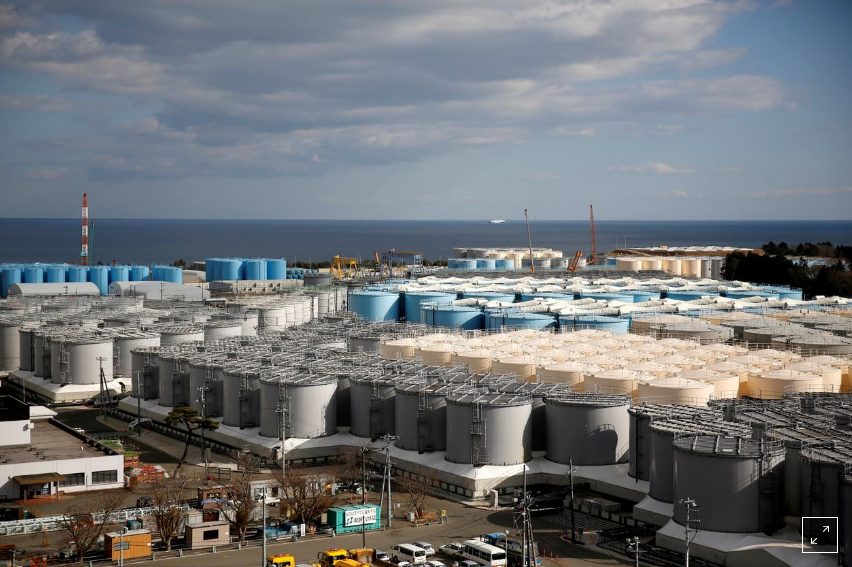 Japan’s Environment Minister: We Will Have to Dump Fukushima Radioactive Water into the Sea

Japan’s environment minister said on Tuesday that Tokyo Electric Power will soon run out of room to store the radioactive water from its destroyed Fukushima nuclear power plant, and they will now have to dump it into the Pacific Ocean.

Tokyo Electric (or Tepco) has collected more than 1 million tonnes of contaminated water from the cooling pipes used to keep fuel cores from melting since the plant was devastated by an earthquake and tsunami in 2011. Yoshiaki Harada, the minister, told a news briefing in Tokyo:

“The only option will be to drain it into the sea and dilute it. The whole of the government will discuss this, but I would like to offer my simple opinion.”1 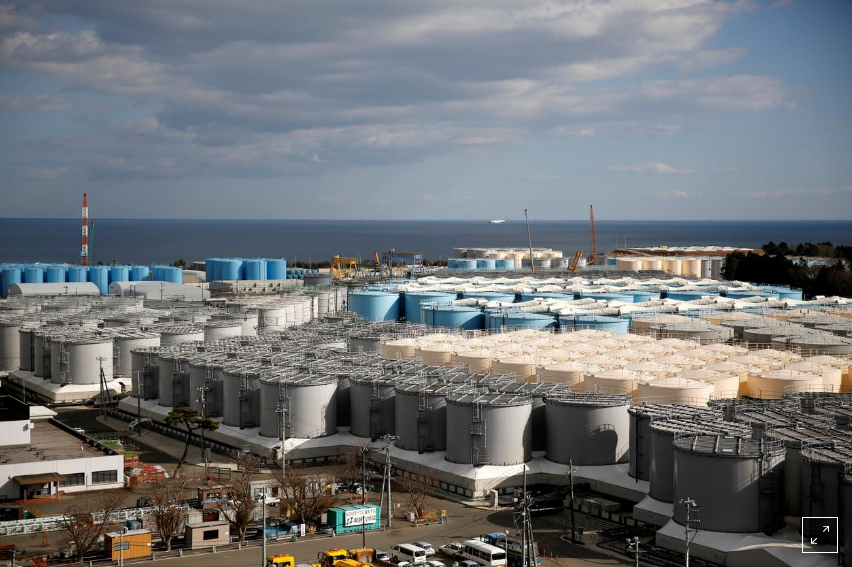 The government indicated it will not make a final decision on how to dispose of the radioactive water until it receives a report from an expert panel.

A spokesman for the utility said Tepco was not in a position to choose what to do but would follow the policy once the government made a decision.

According to the utility, it will run out of room to store the water by 2022. Harada did not say how much water would need to be dumped into the ocean.

If the Japanese government tells Tepco to dump the waste into the sea, it would anger neighbors such as South Korea, who is already concerned about how the the country will deal with the Fukushima water.


The relationship between the East Asian nations is already tense following a dispute over pay for Koreans ordered to work in Japanese factories during World War Two. A South Korean diplomat (who requested anonymity due to the sensitivity of bilateral ties) told Reuters:

“We’re just hoping to hear more details of the discussions that are under way in Tokyo so that there won’t be a surprise announcement.”1

South Korea’s foreign ministry said in a statement said it had asked Japan “to take a wise and prudent decision on the issue.”1

Coastal nuclear plants regularly dump water into the ocean that contains tritium, which is an isotope of hydrogen that is hard to separate. It is considered to be nearly harmless.

Tepco also faces resistance from fishermen, after the utility company admitted last year that the water in its tanks still included contaminants beside tritium.

“The government must commit to the only environmentally acceptable option for managing this water crisis which is long term storage and processing to remove radioactivity, including tritium.”1

We will keep you updated on this unfortunate situation.

Were the Clintons and Ronald Reagan Talking About a Real or Fake Alien Invasion? Previous post
Abortion Doctor’s Family Finds Remains of More than 2,200 Fetuses at His Home After His Death Next post