The Swedish government will hand out the equivalent of $175,000 dollars from the inheritance money of dead Swedes without heirs to fund drag queen shows for children.

The Public Inheritance Fund, a state body that manages the money, will give the cash to ‘Kulturföreningen Mums’ in Stockholm, which will use it to organize transvestite and transgender events where fairytales are read to children.

“The project will, together with children, young people and adults with disabilities, develop available normative creative fairy tales in the form of drag shows. Together with the target group and several organizations, the established business Among dragons and drag queens will create new fairy tales that reflect the target group,” writes the General Heritage Foundation. 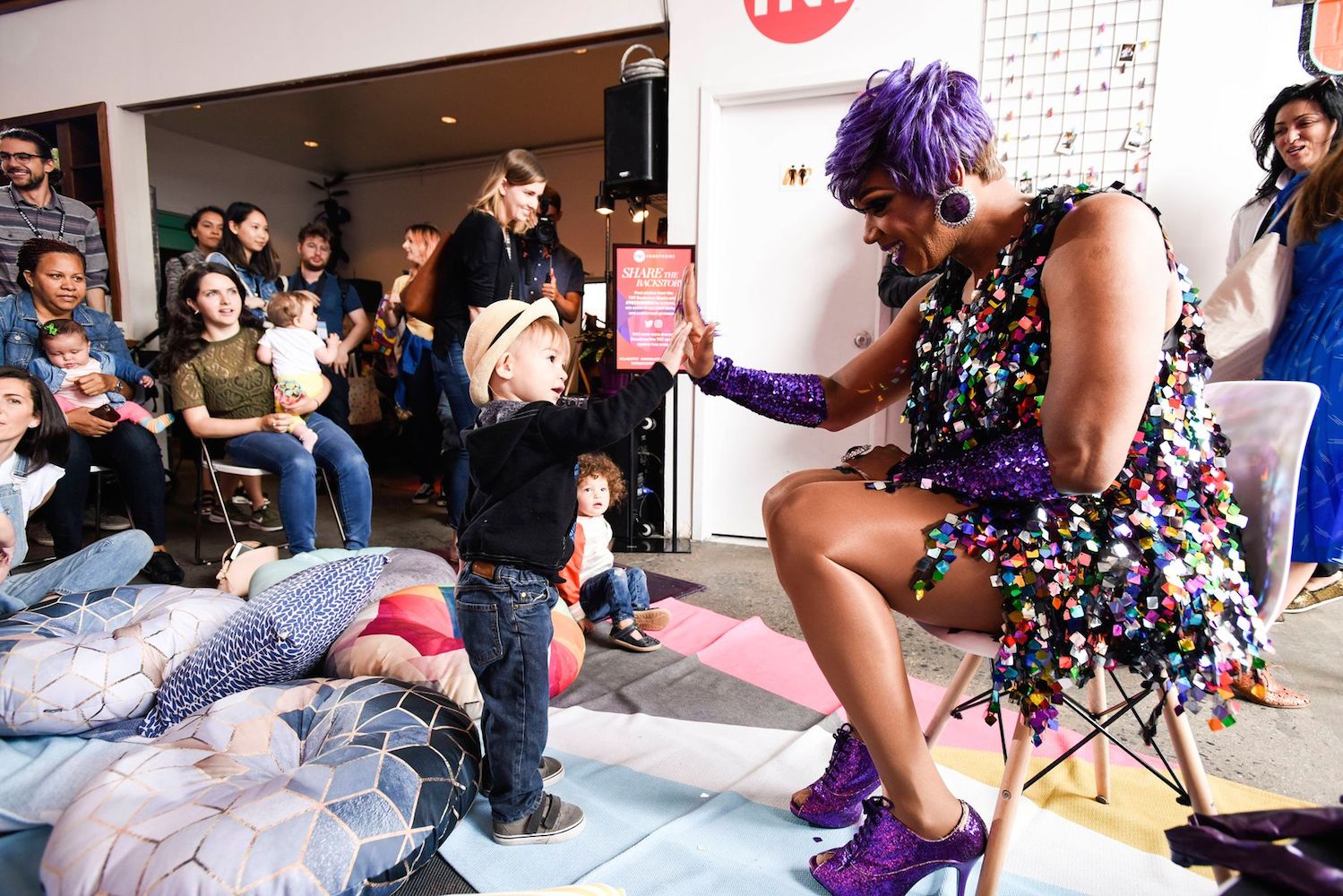 The funds will be used to promote projects “based on the needs and wishes of the target group” which includes “drag show workshops” based around drag queens reading books to children in libraries.

Other large chunks of money from the inheritance pot are being handed out to left-wing groups, including one that promotes “a higher climate commitment” for young people.

Despite Sweden being a progressive utopia which punishes its own citizens who question pretty much anything like this, respondents on Twitter weren’t so enthusiastic.

One of them described the situation as “economic-necrophilia,” while another said, “Note to f#cking self: Don’t let your children near these people.”