A teacher at a school in Texas said parents shouldn’t have the “final say” in raising their own kids after some of them complained about a drag queen visiting the school to give a talk to the children.

Willis High School was paid a visit by an adult drag performer by the stage name “Lynn Adonis” who spent the day with children and exchanged social media contacts with some of them.

School Principal Stephanie Hodgins defended the decision to invite Adonis after parents complained, but English teacher Anthony Lane went further, suggesting that parents should submit to the will of the “community” when it comes to raising their own kids. 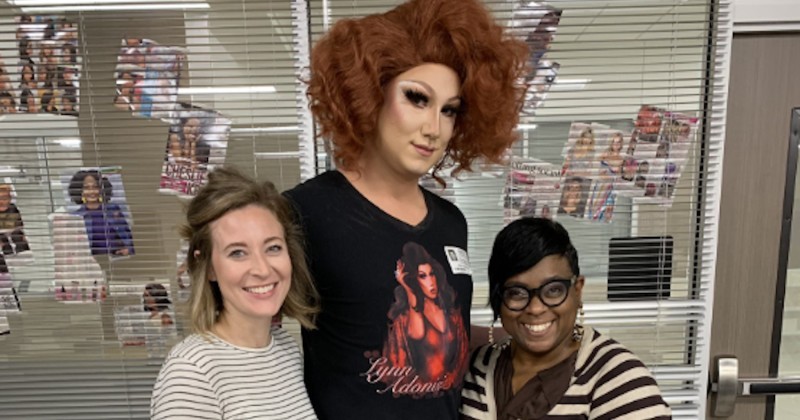 “I believe that raising a child is the responsibility of the community and that parents should not have the final say,” said Lane in response to the controversy. “Let’s be honest, some of you don’t know what is best for your kids.”

Apparently, according to Lane, what’s best for the kids is to be given advice by a man who dresses as a woman and dances provocatively while people wave dollar bills like they’re in a strip club, if the video above is anything to go by.

When Lane faced a backlash from some of the parents, he doubled down, accusing them of bigotry for not wanting their children to spend personal time with a drag queen.

“Parents believe they should be able to storm the school in the name of political and religious beliefs if something happens in the school that they are morally opposed to. They forget that we make a promise to prepare their children to live in a diverse world. We are not required to protect the misguided, bigoted views of their parents,” he wrote on Facebook, before deleting the post.

Parents are now calling for Lane to be fired. It’s unclear whether “Lynn Adonis” will make a return to the school.