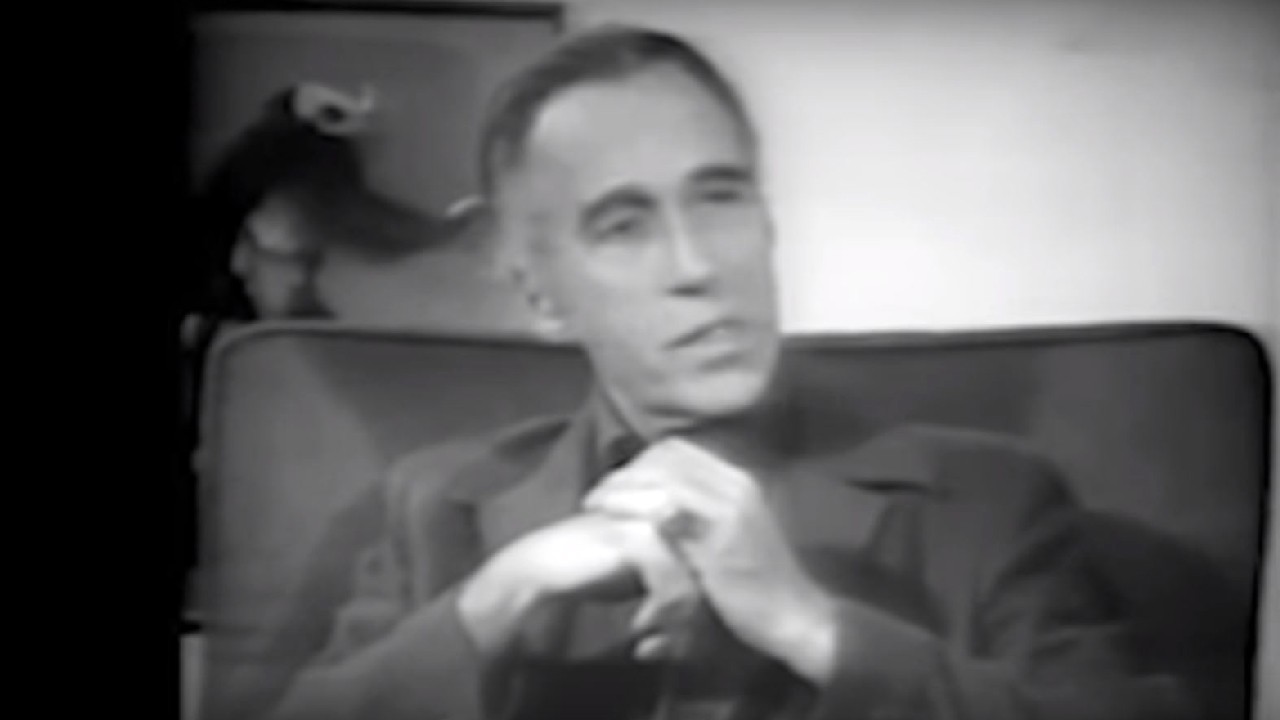 In this rare interview, actor Christopher Lee discusses the power of black magic and satanic rituals, adding that there’s “nothing fictitious” about them. He also explains why there was a resurgence of interest in occultism at the time. His answer remains fully relevant today.

Christopher Lee’s career in the film industry was a long and fruitful one. While younger people know him for his role as Saruman in The Lord of the Rings and The Hobbit trilogies, Lee’s filmography goes way back (nearly 70 years) and includes a long list of movies and television shows (over 200).

When one looks at roles taken by Lee throughout his life, two constants emerge: He often played the role of the villain and he often played in movies with dark, occult themes.

For instance, Lee played the role of Count Dracula in eight movies, the last one being The Satanic Rites of Dracula (1973). 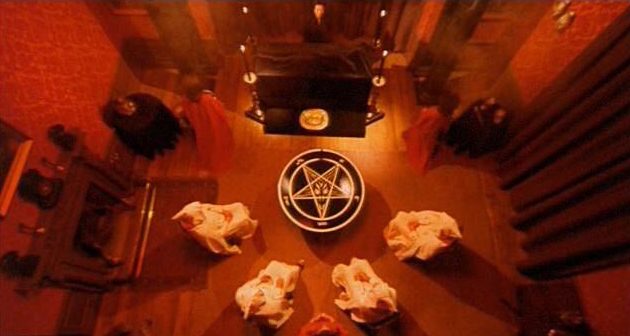 The Satanic Rites of Dracula begins with a satanic ritual taking place in an English country house with four prominent members of society: A government minister, a peer, a general and a famous scientist. Literally the occult elite.

The 1968 movie The Devil’s Bride is about a Satanic cult in South England.

In The Devils Bride, Baphomet himself makes an appearance.

In the 1976 movie To the Devil a Daughter, Christopher Lee plays the role of a “priest” in a Satanic cult who offers a 14-year-old girl to the devil. Disturbing fact: The girl is greatly sexualized in the movie and there’s even full-frontal nudity. 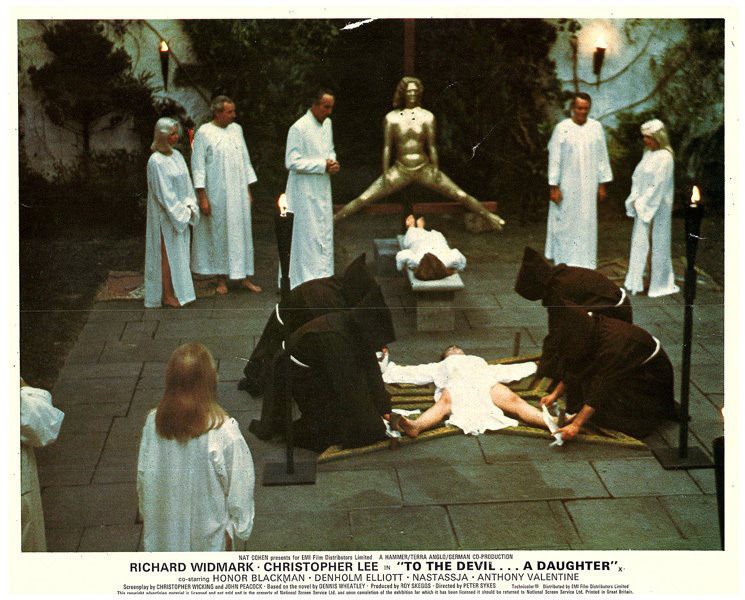 The least one can say is that Christopher Lee appeared to know a thing or two about black magic and satanic rituals. In an interview about To the Devil a Daughter, Lee serves a lesson on black magic to the interviewer while explaining the power and the danger surrounding these rituals.

While the interview took place over 44 years ago, everything he says remains true and relevant today: