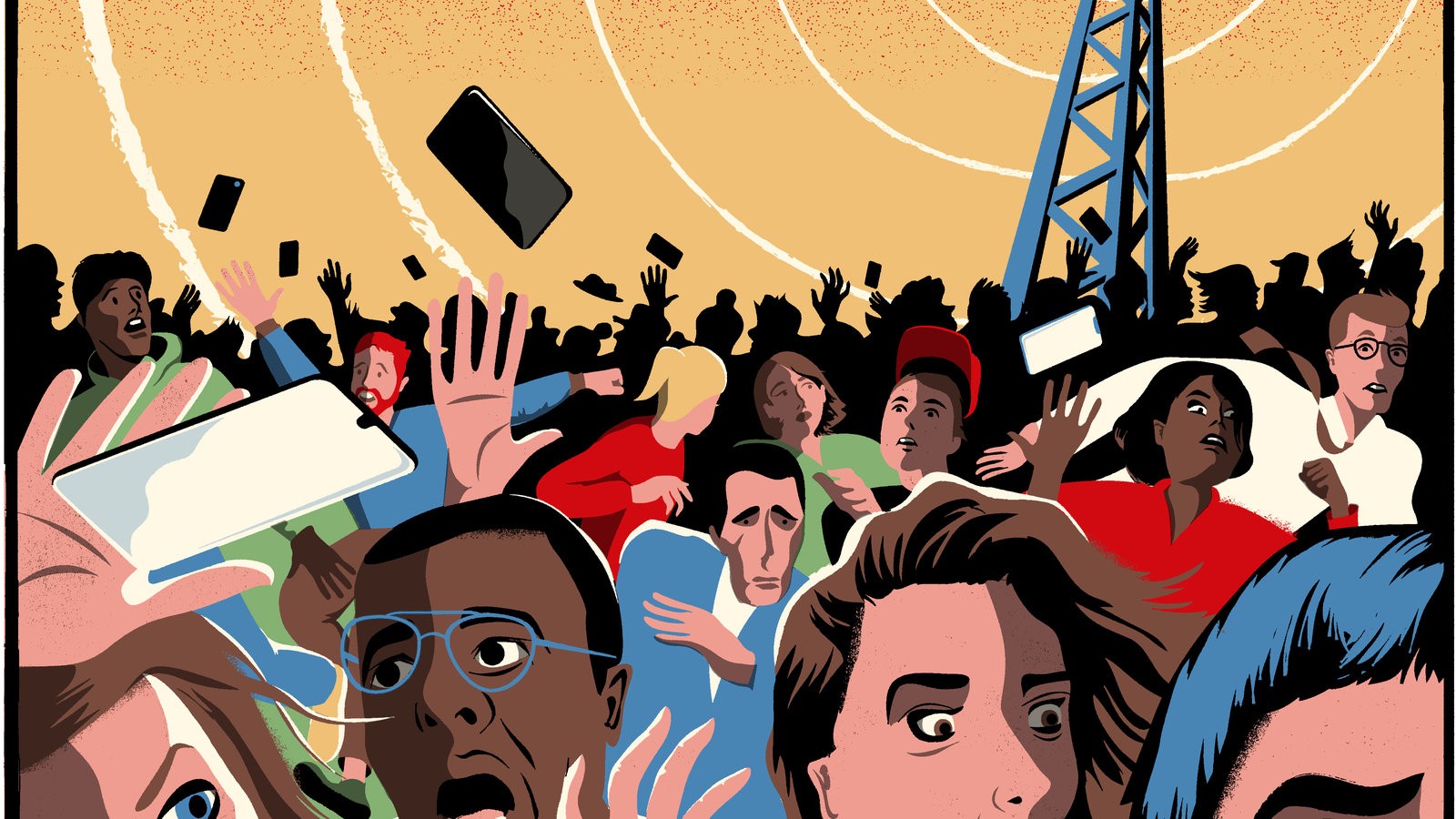 If you’re wondering why people who live in 5G rollout areas seem to be going insane, it’s not your imagination. 5G radiation causes “neuropsychiatric” effects through a mechanism described as ion potentiation poisoning of brain cells, according to research published in Environmental Research.

This results in behavioral changes and even personality changes among those who are routinely exposed, researchers found.

In other words, 5G is a weapon system that doubles as a telecommunications infrastructure, but the real impact is to damage human brain function and destroy rationality, reason and civility, especially among those who live in high population cities where 5G towers are becoming ubiquitous. 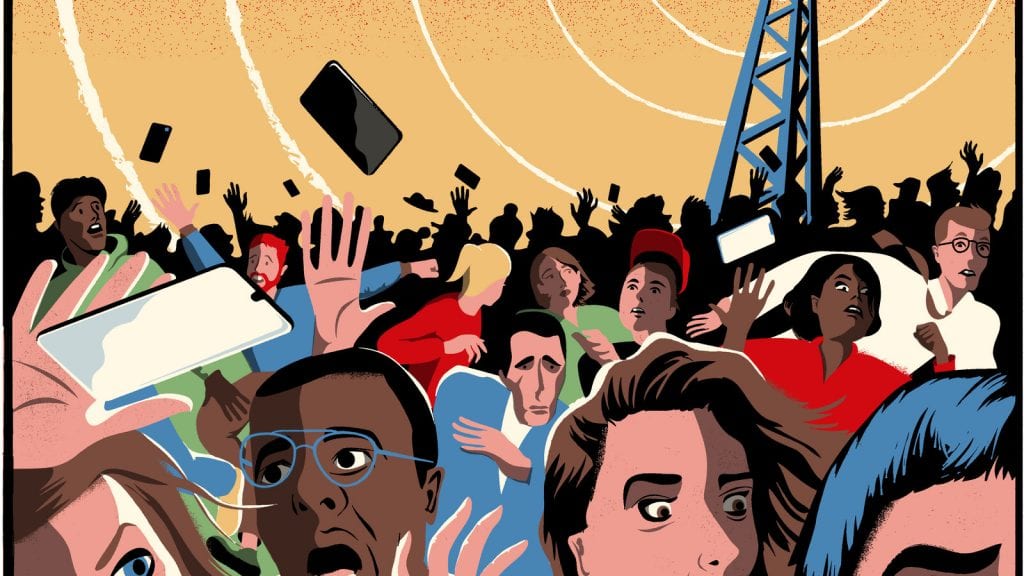 I’ve published an important podcast that details the mass mental illness now being caused by 5G exposure. Watch it on Brighteon.com, the free speech alternative to YouTube (you can create your own account there for free and post your own videos, too):

Pedophiles in Parliament: New Documentary Exposes Many British MP’s As Child Abusers and the British Royal Family is Tied Into This. Previous post
The Anunnaki Remnants on Earth, Are But A Shadow of the Anunnaki "Elite" Next post