Climate change activists love to insist that carbon dioxide is behind global warming, and they’ve made a sport out of refuting claims to the contrary.

However, it’s getting harder to defend their delusional stance as more than 100 different scientific papers and counting show that carbon dioxide’s effect on the climate is actually quite small.

The papers use terms such as “negligible” to describe the effects of CO2 on the climate. 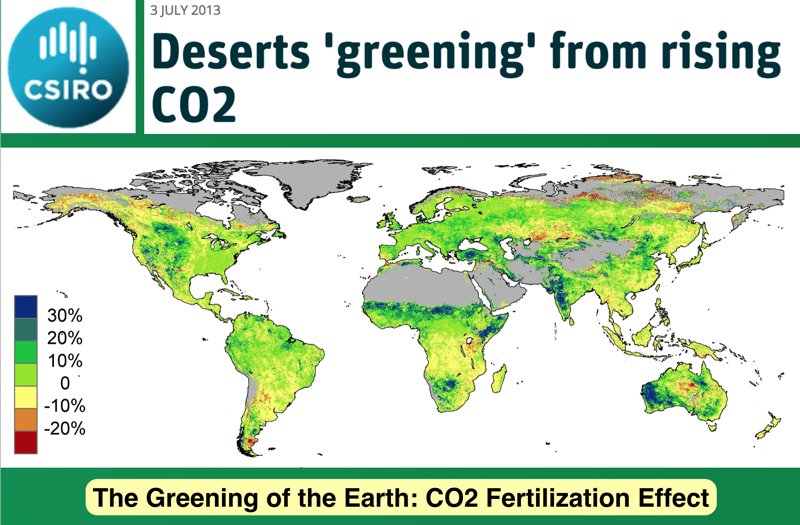 For example, a paper from last year said there was not “a consistent warming with gradual increase (in CO2) in low to high latitudes in both hemispheres, as it should be from the global warming theory.”

After pointing out the complexity of climate predictions, the researchers said it is simply not possible to support the notion that global warming stems from human-caused greenhouse effect.

Last fall, a group of 500 scientists and other professionals in the climate science space penned a letter to the United Nations sharing their view that there isn’t a climate crisis and that they consider spending so much money on the issue to be “cruel and imprudent.”

In the letter, they encouraged the UN to follow a climate policy that is based on “sound science, realistic economics and genuine concern for those harmed by costly but unnecessary attempts at mitigation.”

The fact remains that the so-called global warming science that many adherents love to quote is based on a biased interpretation of questionable science that keeps getting repeated as though it were fact.

He also noted that in a 2007 paper, the UN International Panel on Climate Change (IPCC) admitted that it’s not possible to predict future climate states.

31,487 Scientists Say Global Warming Is A Hoax — They’re Speaking Out Against Junk Science

Lying to get what they want

He believes that those sounding the alarm bell about climate change are using it as a way of getting what they want. Activists are seeking supporters and funding, while politicians are using it to gain power and money.

The media, he says, uses it to grab headlines because “Doomsday scenarios sell.”

The National Oceanic and Atmospheric Administration (NOAA) was caught publishing fake data on global warming in a failed attempt to debunk a UN report’s assertion that global warming was slowing down.

Meanwhile, data compiled by NASA showed that carbon dioxide was cooling the atmosphere instead of warming it up as commonly claimed. That’s not surprising when you consider the fact that 95 percent of climate software models have actually turned out to be wrong.

Carbon dioxide has been demonized, but the truth is that it’s what is sustaining life on our planet. If we got rid of it the way many climate change alarmists are pushing for, life on our planet would collapse. 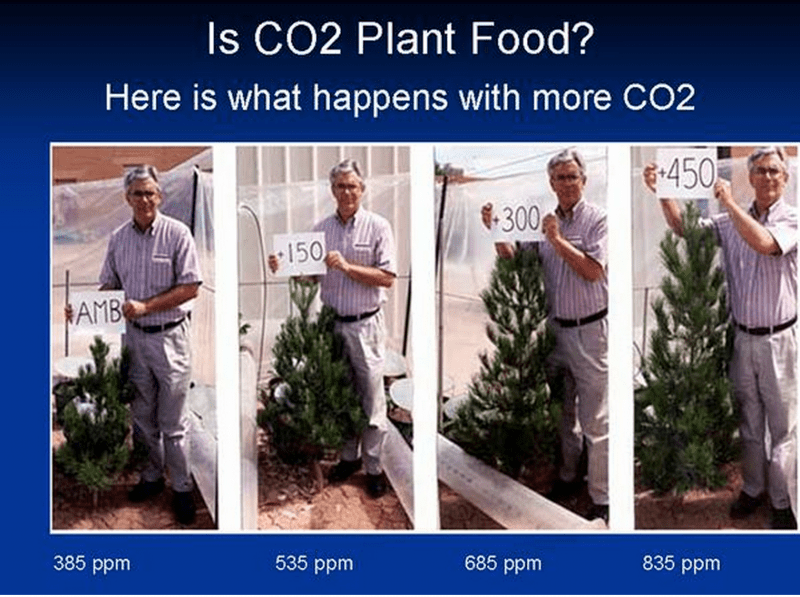 Plants wouldn’t be able to breathe and would essentially suffocate. We’d have no food to eat and it would spell the end of mankind. So why are some people on a mission to get rid of it?

Why is Justin Bieber Tagging Babies “Yummy” on Instagram? The Answer is Sickening Previous post
Virologist Who Visited Wuhan Says Coronavirus is “Out of Control” Next post