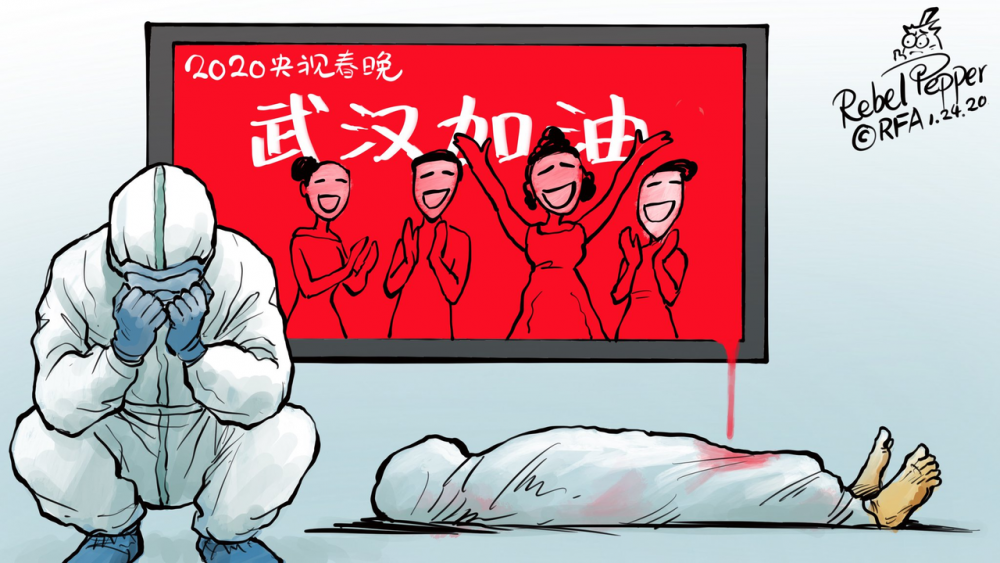 The latest figures show that the virus is more deadly than previously thought.

• Here’s a glimpse of new virus-related developments that occurred overnight. 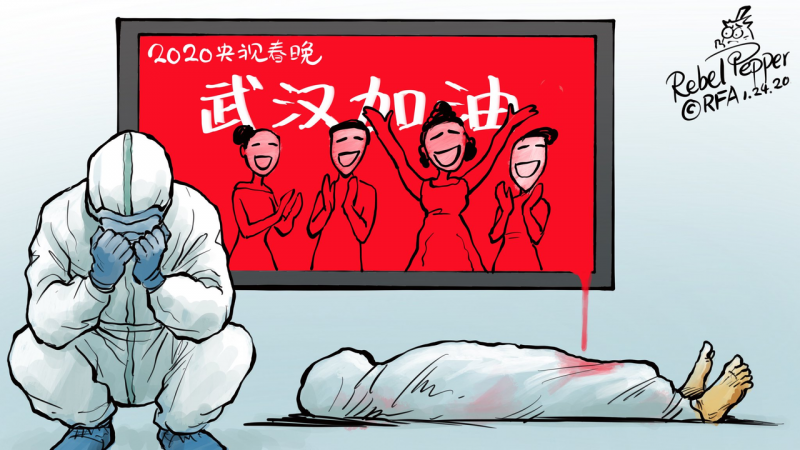 • China restricts travel for 46+ million people across 16 cities as the death toll surges.

• AFP reports that the virus has jumped to Europe, with three confirmed cases now in France.

• Two deaths have been reported outside Wuhan.

• Some residents displaying symptoms are being turned away from hospitals.

• Hospitals in Wuhan make urgent pleas for help and supplies.

• UK and US governments tell citizens to avoid outbreak zones.

• 63 suspected cases in US, Senator says 3 confirmed, with two reported so far in Illinois and California, and two suspected in Minnesota.

That is larger than the entire 39.5 million population of California.

3% of What the US Spends Destroying Countries Could End Starvation On Earth Previous post
UK Researcher Predicts Over 250,000 Chinese Will Have Coronavirus In 10 Days Next post