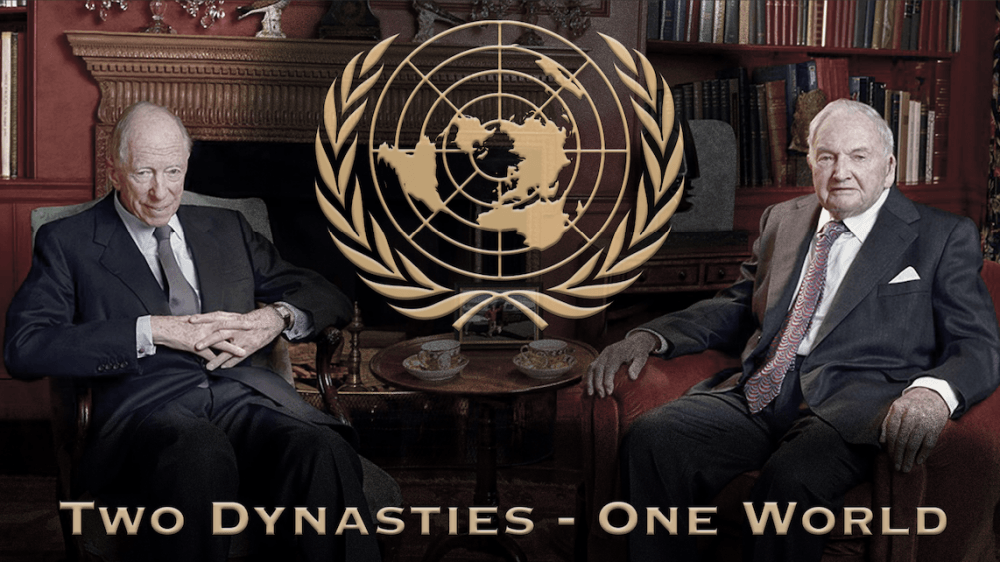 The central banks have recently become obsessed with two things. As Zero Hedge points out, one of these objectives is climate change. The other is blockchain technology and the digitization of currency.

But why would the global central banks suddenly be obsessed with climate change and blockchain?

Shouldn’t they, instead, be concerned with debt and insolvency? 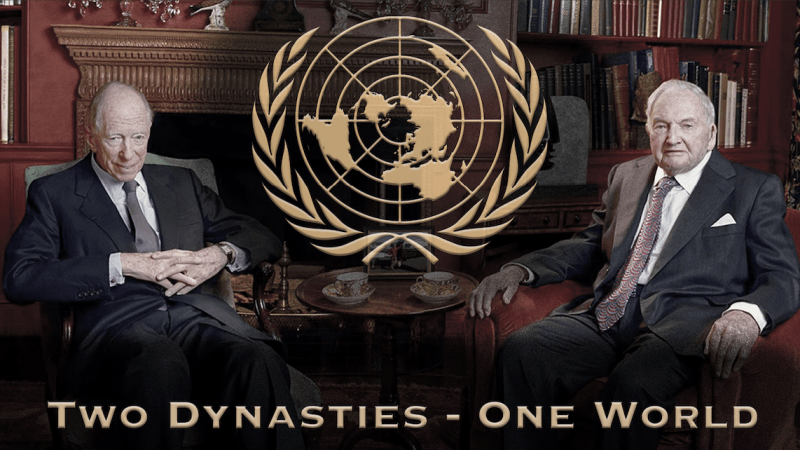 In this report, we take a peak behind the curtain, as we examine the connections between the United Nations, the central banks and their collaboration to usher in a new sustainable global financial system.

Instead of debating the science behind Climate Change, let’s follow the money and see who stands to gain.

Rich and powerful billionaires like the Rockefellers, the Rothschilds, Billy Boy and George Soros among many others, have all thrown their weight and money behind this global agenda which, if successful, will forever change the world as we know it.