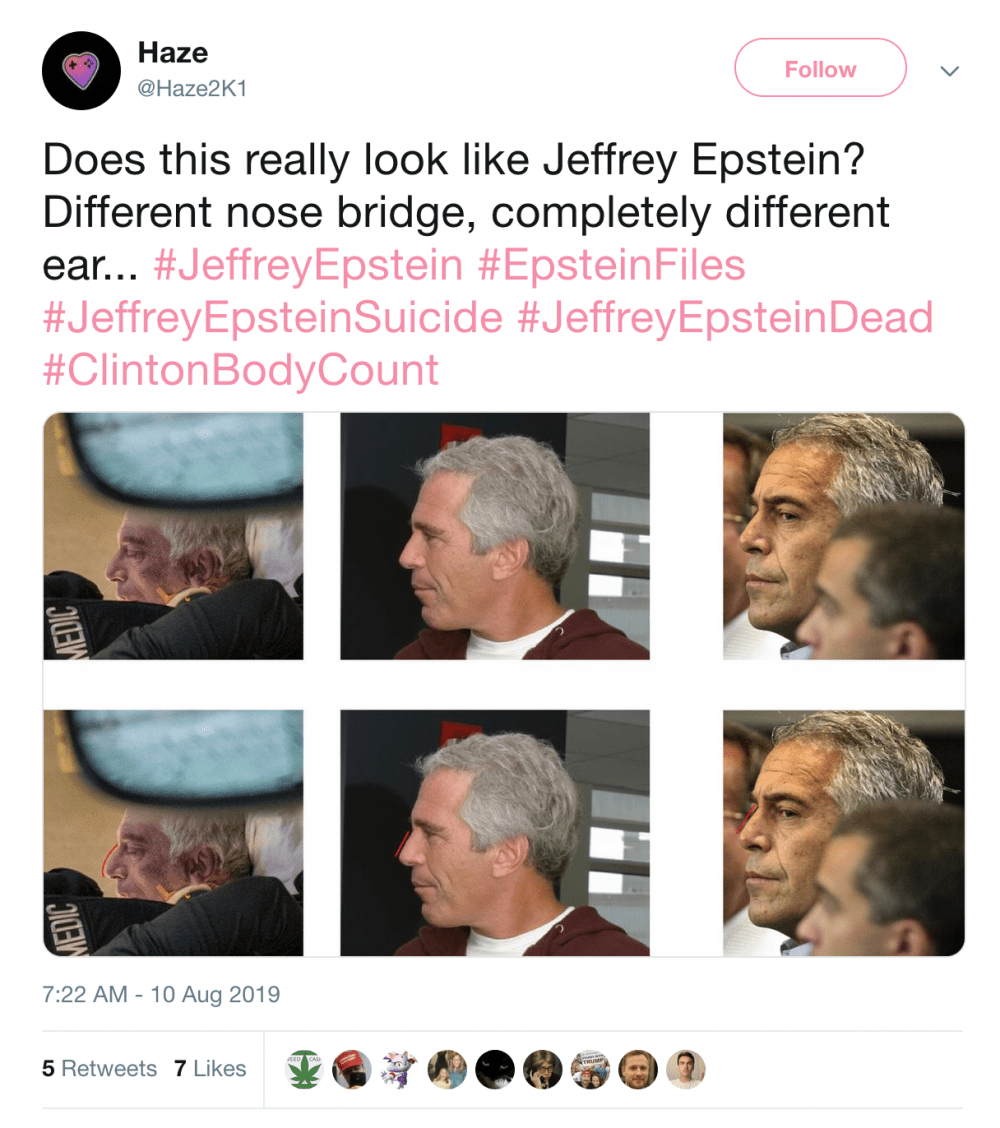 A new Rasmussen poll shows that just 21 per cent of Americans believe Jeffrey Epstein killed himself while 52 per cent believe he was murdered.

It should come as no surprise that so few people believe the official narrative as Zachary Stieber reports that video footage from outside Jeffrey Epstein’s cell actually “no longer exists,” the government said in a new letter, less than a month after prosecutors initially said the footage wasn’t available, before quickly saying in an update that the footage had been found. 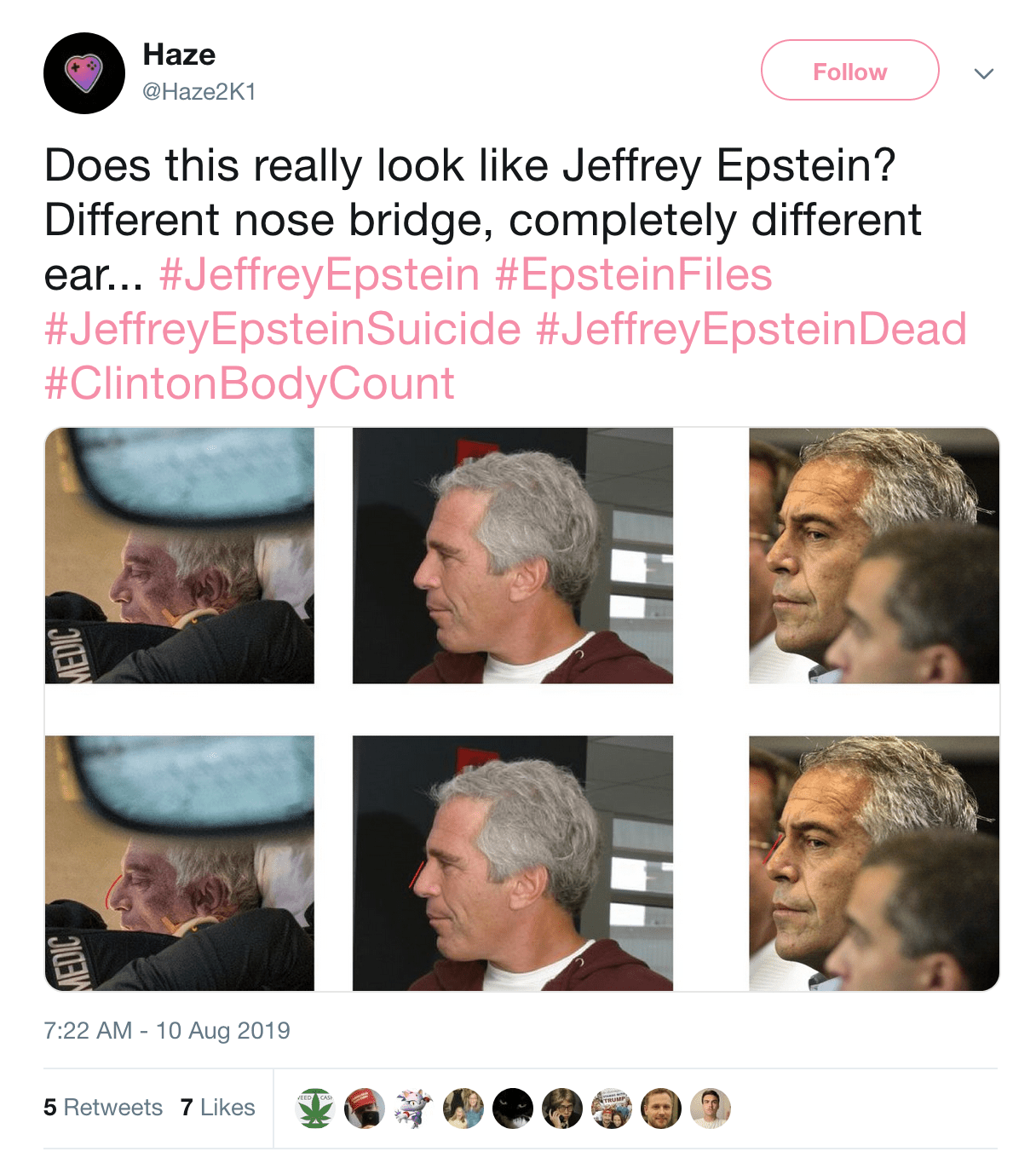 But is he really dead in the first place?

Writing to U.S. District Judge Kenneth Karas, prosecutors Maurene Comey and Jason Swergold said there was a mix-up when they asked the Metropolitan Correctional Center (MCC) to preserve the footage from outside the cell.

Epstein was found unconscious with marks around his neck early July 23, 2019. Epstein’s cellmate at the time was accused murderer Nicholas Tartaglione. The defendant’s lawyer requested video footage from outside Epstein’s cell from July 22 and July 23, 2019.

Prosecutors told the defense on Dec. 19, 2019, that it confirmed with staff at the center that the footage was preserved. On Jan. 3, the center provided the government with a copy of the video it preserved.

“After reviewing the video, it appeared to the government that the footage contained on the preserved video was for the correct date and time, but captured a different tier” than the one where Epstein and Tartaglione’s cell was, prosecutors wrote in the letter.

Legal counsel at MCC told prosecutors that the computer system at the center listed a different cell for Tartaglione, leading to staff preserving the wrong video.

While the center has a backup system in place to house all video footage for its Special Housing Unit, where Epstein and Tartaglione were being held, the FBI reviewed the system as part of a separate investigation “and determined that the requested video no longer exists on the backup system and has not since at least August 2019 as a result of technical errors.”

The update is the third change in the government’s position on the video footage.

On Dec. 18, 2019, Swergold, the assistant U.S. attorney, told Karas in court that nobody could find the video. A day later, he and Comey wrote to Karas to tell him that the government confirmed with staff at the MCC that the video was preserved.

Epstein, 66, died about two weeks after the July 23, 2019, incident. He was awaiting trial on child sex trafficking charges.

The government letter also came a day after a judge in Florida denied an effort to release records from the 2006 grand jury that indicted Epstein on a felony prostitution count.

“It sounds like a fishing expedition to me,” Chief Circuit Judge Krista Marx told Assistant State Attorney Marshall Levering Evans, the South Florida Sun-Sentinel reported. She added, “I’m not understanding how it will be helpful and to what end.”