A Virginia Democrat has proposed a 40-week abortion bill – which would allow a woman to have an abortion all the way up until delivery. Video of the politician explaining her bill quickly went viral. 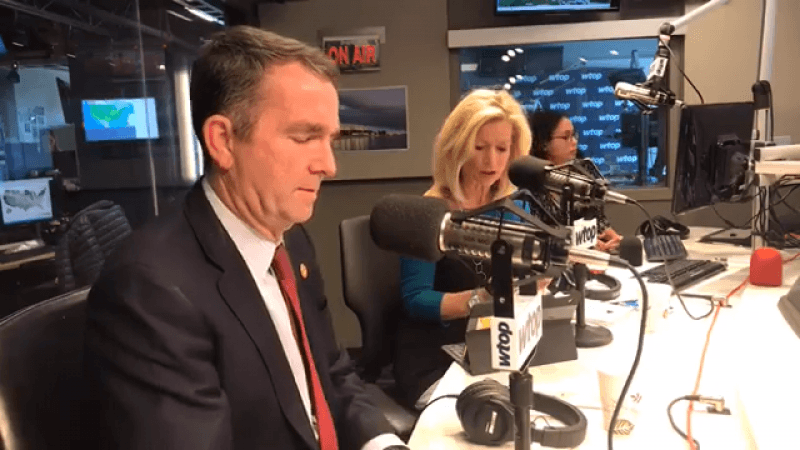 Tran: “Mr. Chairman, that would be a decision that the doctor, the physician, and the woman would make at that point.”

Gilbert: “I understand that. I’m asking if your bill allows that.”

Tran: “My bill would allow that, yes.”

After the video was shared millions of times, Virginia Governor Ralph Northam took the idea a step further, saying – in theory – that the newborn child could be killed after being delivered alive and breathing.