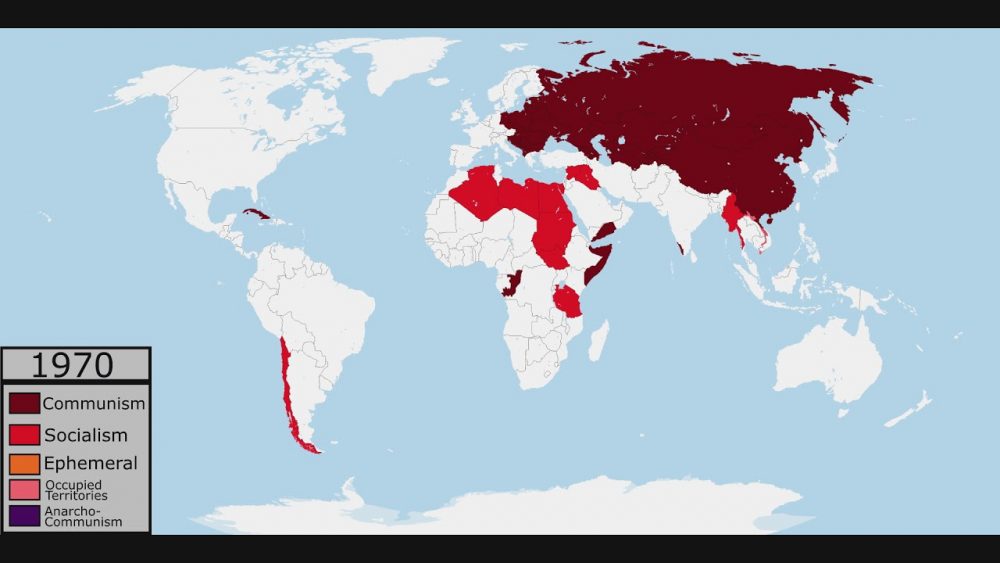 I’m always intrigued by those in the pro-interventionist crowd who trot out World War II to justify U.S. imperialist interventionism in the Middle East and the rest of the world. They always act as if the United States won World War II and also saved the Jews from the Holocaust. Nothing could be so ridiculous.

With respect to the European Jews, virtually all of them were dead by the end of the war. World War II did not save them from the Holocaust. 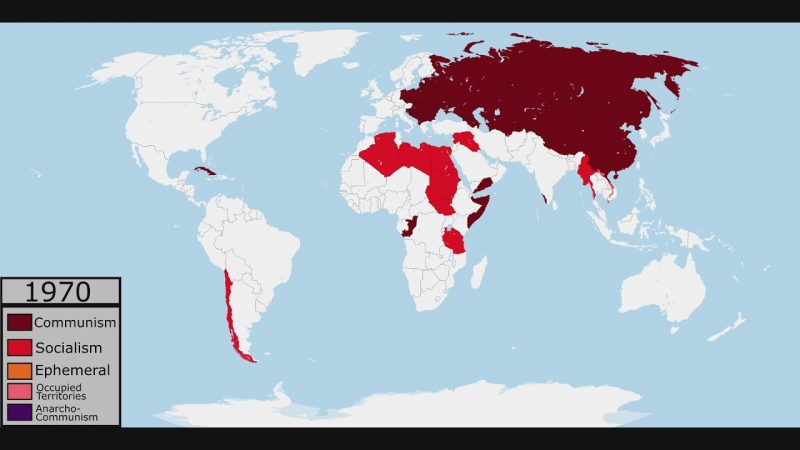 If the Japanese had not attacked and had Germany not declared war on the United States, it’s not at all clear that the United States would have ever entered the war. Recognizing that World War I had entailed a total waste of American lives and resources, most Americans were steadfastly opposed to entering another foreign war in Europe.

They ostensibly included Franklin Roosevelt, who told Americans during his 1940 presidential campaign, “I have said this before, but I shall say it again and again and again; your boys are not going to be sent into any foreign wars.”

Of course, most people now concede that Roosevelt was lying and, in fact, was doing everything he could to thwart the will of the American people by provoking both the Germans and the Japanese into attacking first, thereby trapping Americans into entering the war.

We also shouldn’t forget about the U.S. government’s attitude toward Jews, including those living in Germany and Poland. Roosevelt’s government didn’t like them any more than the Hitler regime did.

Indeed, when Hitler offered to let the Jews leave Germany alive, Roosevelt wouldn’t let them come to the United States. Immigration quotas was the excuse he used.

For that matter, don’t forget how Roosevelt’s government treated German Jews in the infamous “Voyage of the Damned,” when U.S. officials refused to permit Jewish refugees from Germany to disembark at Miami Harbor, knowing that the German ship captain would likely be relegated to returning them to Nazi Germany.

No, the sad truth is that U.S. entry into World War II did not save the Jews from the Holocaust, nor was that ever a goal of the U.S. government.

“But, Jacob, we beat the Nazis. Doesn’t that mean that we won World War II?”

Not exactly. You see, it turns on the meaning of the pronoun “we.” By “we” the interventionists mean “Great Britain, France, the United States, and the Soviet Union.”

But if you break down that pronoun into its individual parts, you immediately notice a problem. Great Britain, France, and the United States didn’t win the war. The Soviet Union did.

Let’s think back to who declared war on whom. When Germany and the Soviet Union invaded Poland, Great Britain and France declared war on Germany, not the other way around. Why did they do that? Their announced goal was to free the Polish people from Nazi tyranny.

Why didn’t they also declare war on the Soviet Union, given that it too had invaded Poland? Good question! The interventionists never have an answer to that one.

So, what was the result at the end of World War II? Were the Polish people freed from Nazi tyranny?

Well, yes, and interventionists love to point that out.

But there is a problem here. While “we” celebrated our victory over the Nazis for the next several decades, the Poles didn’t.

Because they remained under the control of the Soviet Union for the next several decades! Remember: the Soviet Union is part of the “we” when interventionists exclaim that “we” won the war.

What’s wrong with remaining under the control of the Soviet Union? you ask. Well, the Soviet Union was governed by a communist regime, one that was as brutal as the Nazi regime.

Thus, while U.S. interventionists convinced themselves that communist domination was somehow better than Nazi domination, the Poles knew that there wasn’t any difference at all.

Then, to add insult to injury, U.S. interventionists used the Soviet Union — yes, their former World War II partner and ally that is part of the “we” — to justify the massive build-up of the U.S. military-industrial complex and the national-security state, along with their ever-growing military and CIA budgets, secrecy, assassinations, coups, regime-change operations, Cold War, Korean War, Vietnam War, MKULTRA, COINTELPRO, and all the rest that came as a result of the post-World War II “communist threat” to America.

So, World War II gave us Soviet communist control over Eastern Europe and East Germany along with an ever-burgeoning warfare state here at home, and interventionists continue to maintain that “we” won World War II.

Oh, I almost forgot to mention that the post-war era also brought us to the brink of nuclear annihilation against our old World War II partner and ally, the Soviet Union, with whom “we” won World War II.

The interventionists say that if the United States hadn’t entered World War II, Germany would have invaded and conquered the United States. Oh? Are they referring to the nation that couldn’t [wouldn’t!] even successfully cross the English Channel to invade and conquer England?

The Lies About World War II Exposed By Historians — WW2 Was Churchill’s War, Not Hitler’s

Moreover, there isn’t one iota of evidence that Hitler even desired to cross the ocean to invade and occupy the United States. Hitler’s intentions were always to move east — against the Soviet Union — yes, against the nation that would ultimately turn out to be the Cold War enemy of the United States — after serving as World War II partner and ally.

I’d be remiss if I didn’t mention that the U.S. victory over Japan, while succeeding in causing Japanese forces to leave China, also ended up with China in the hands of Mao and the Chinese communists, a situation that remains to this day.

I suppose though that U.S. interventionists would say that that’s not necessarily a bad thing given that the Chinese communist regime loaned the U.S. government the money to invade Iraq and Afghanistan.

Who won World War II? The communists did, along with the lovers of big government here at home, who then used the communist threat to turn America into a garrison warfare state.

By Jacob G. Hornberger, the author of The Kennedy Autopsy. He is founder and president of The Future of Freedom Foundation.