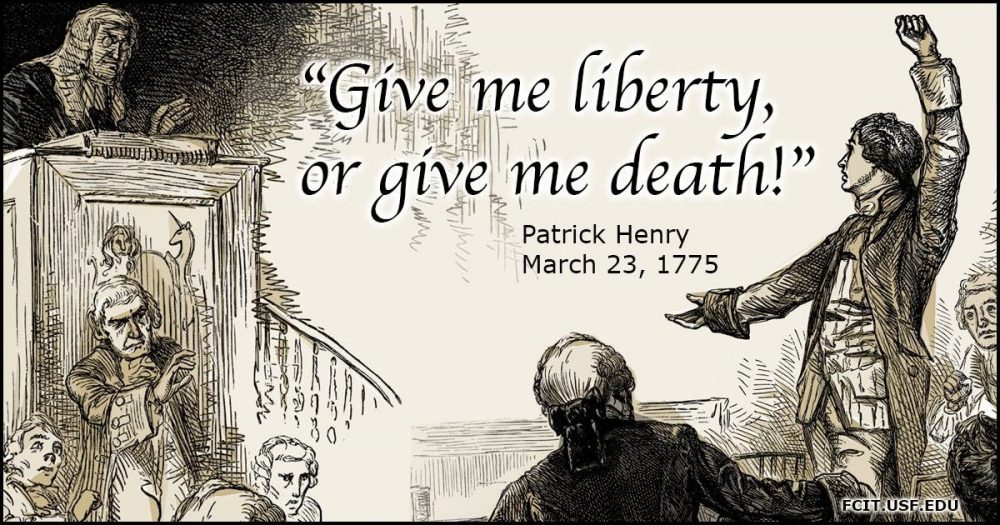 Will Censorship Prevail Over the First Amendment?

I remember when censorship in America was a limited phemonenon. It applied during war time — “loose lips sink ships.” It applied to pornography. It applied to curse words on the public airwaves and in movies. It applied to violence in movies. There could be violence, but not the level that has become common.

Today censorship is ubiquitous. It is everywhere. In the United States censorship is both imposed from above and flows from the bottom up.

Censorship is imposed from above by, for example, TV and print media, Google, Facebook, Twitter, and by laws in 28 states prohibiting criticism and participation in boycotts of Israel and by President Trump’s executive order preventing federal funding of educational institutions that permit criticisms of Israel.

Censorship flows from the bottom up by, for example, people of protected races, genders, and sexual preference claiming to be offended. 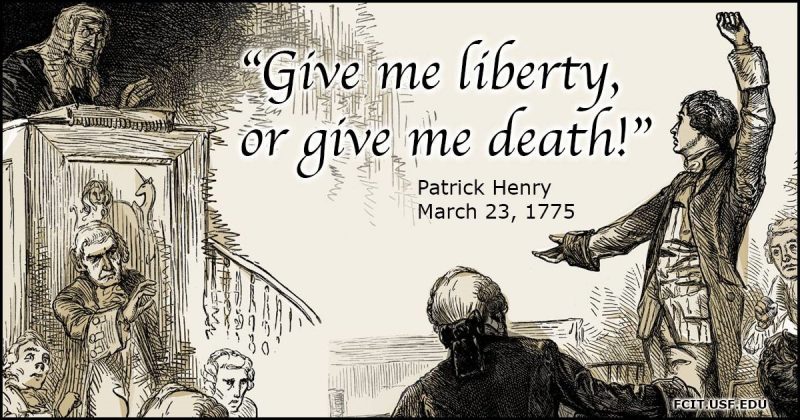 The ubiquitous censorship that today is characteristic of the United States has shut down comedians. It has shut down criticism of non-whites, homosexuals, transgendered, feminists, and Israel.

The ubiquitous censorship in the United States is an extraordinary development as the US Constitution guarantees freedom of expression and a free press.

We owe journalist Abby Martin appreciation for reminding us of our right to free speech. Aby is suing the state of Georgia, one of 28 states that have violated the Constitutional protection of free speech.

Abby was scheduleded to give the keynote speech at a conference at Georgia Southern Univeristy. She discovered that in order to speak publicly at a Georgia college she had to sign a pledge of allegiance not to criticize Israel. Her refusal to sign resulted in the conference being cancelled.

Here we have the state of Georgia blocking free speech because it will not support the Israeli position on Palestine.

Think about this for a moment. More than half of the 50 states that comprise the United States have passed laws that are clear violations of the US Constitution.

Moreover, these 28 states have imposed censorship in behalf of a foreign country.

Americans have gags stuck in their mouths because 28 state governments put the interest of Israel higher than the First Amendment of the US Constitution. When government itself is opposed to free speech, what becomes of democracy and accountable government?

Why would 28 states legislate against the US Constitution? One explanation is that the state governments were bought by the Israel Lobby with money under the table, by promises of political campaign donations, or by threats of financing rival candidates.

How else do we explain 28 state governments imposing censorship in behalf of a foreign country?

In Florida, It Is Now Highly Illegal To Say ‘Jews Control Hollywood’

Abby Martin is one person who will not stand for it. She has brought a lawsuit that — if the US Supreme Court is still a protector of the First Amendment — will result in the 28 state laws and Trump’s executive order being overturned.

The protection of Israel against boycotts parallels state laws passed in the 1950s that prevented Martin Luther King’s movement from boycotting businesses that practiced racial segregation. These laws were overturned by the Supreme Court.

The outcome of Abby Martin’s suit will tell us whether the US Constitution is still a living document.

About the author: Dr. Paul Craig Roberts has had careers in scholarship and academia, journalism, public service, and business. He is chairman of The Institute for Political Economy.