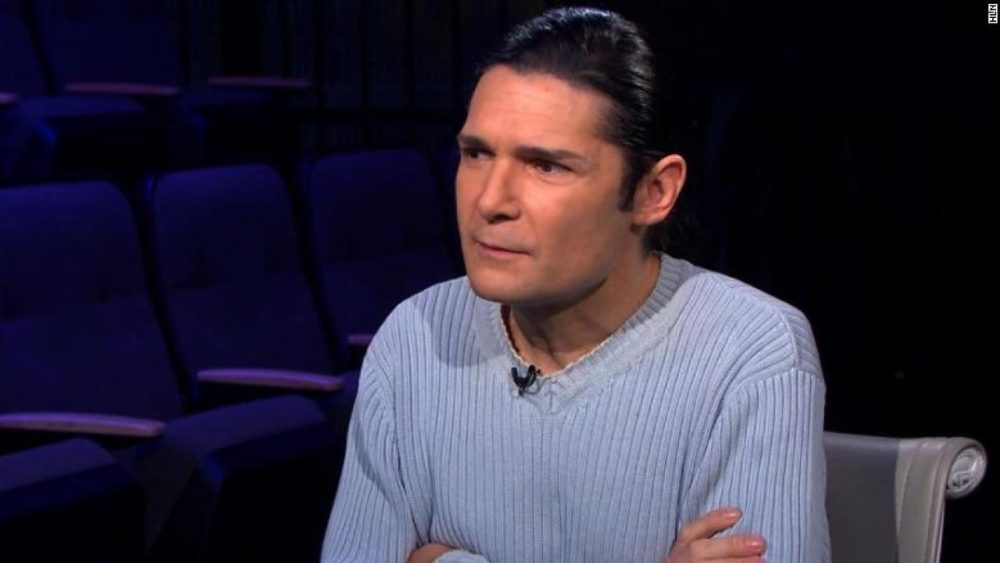 Corey Feldman, a former child actor who grew up in Hollywood, says that he and his wife needed to hire 24-hour armed security to protect them as Feldman prepares for the release of his “Truth” documentary, which promises to expose the child abuse that has been rampant in Hollywood for generations.

Feldman has been working on the project for a few years now, and says that he has had trouble finding platforms to host or produce the film, because all of the studios are tied in with Hollywood and not willing to rock the boat.

He also says that he has received numerous threats after he announced that he was going to be working on the project. The project has been so controversial because Feldman has promised to drop the names of some of the most notorious child abusers in the industry. 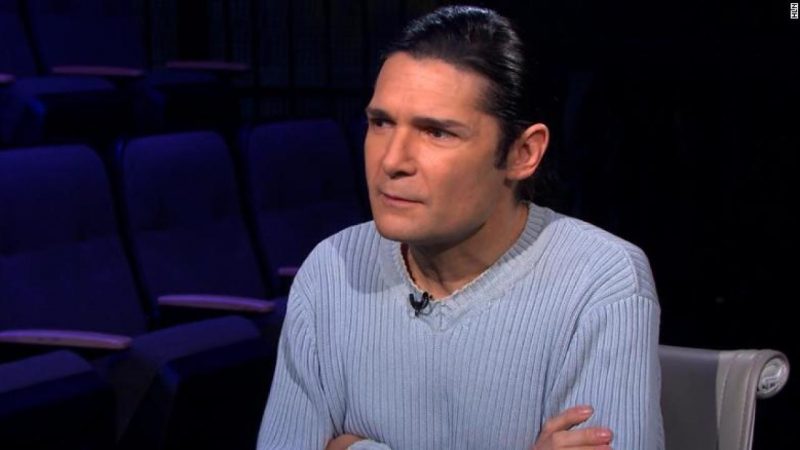 Feldman claims that he has been the target of several violent attacks over the past few years since he announced the film. In one case, the former child star was rushed to the hospital after he was stabbed with a foreign object while he was sitting in his car at a stop light.

He has referred to the group who is trying to silence him as the “wolfpack.” Feldman also said that he has also been receiving a large volume of threatening calls, emails and messages on social media.

The film will also feature the story of Feldman’s best childhood friend, the late actor Corey Haim who he appeared in numerous films with.

Feldman says that Haim suffered some very extreme abuse while he was in the industry, which he believes resulted in Haim’s untimely death. Feldman says that he made a promise to Haim to expose the abusers if he happened to be the first of the two to pass away.

The film, titled, “(My) Truth: The Rape of 2 Coreys” will be streamed just one time, on March 9th, which coincides with the tenth anniversary of Corey Haim’s death. The event will be available on February 22nd, 2020 through the website MyTruthDoc.com, and it will cost viewers between $15 and $20 per household.

Feldman has been extremely open about his traumatizing experiences in the entertainment industry throughout his career, and created a media firestorm by naming some of his abusers during an interview with Dr. Oz.

In the interview, Feldman that one of his abusers was former co-star John Grissom. Grissom is also a convicted child molester from other unrelated cases, lending more evidence to the fact that he could still be a very dangerous man. Grissom was reportedly just one of many other abusers who target children in Hollywood, with the others being even more dangerous and powerful in the industry.

This type of pay per view stream is unusual in the Netflix era, and it is believed to be the only time that a film like this has been screened through this type of platform. See what Feldman had to say about the upcoming film in his Tweet below:

MY TRUTH: THE RAPE OF 2 COREY’S IS COMING MARCH 9TH 2020!! THIS BROADCAST IS 4 THOSE WHO CAN VOLUNTEER 2 HELP ME SPREAD THE WORD! I NEED MY #FELDFAM 2 FORM AN #ARMYOFLOVE SO @CourtneyAnne12 & I R HERE 2 ANSWER YOUR QUESTIONS SO U CAN HELP! #Kids2 https://t.co/MZGaOvpg7w