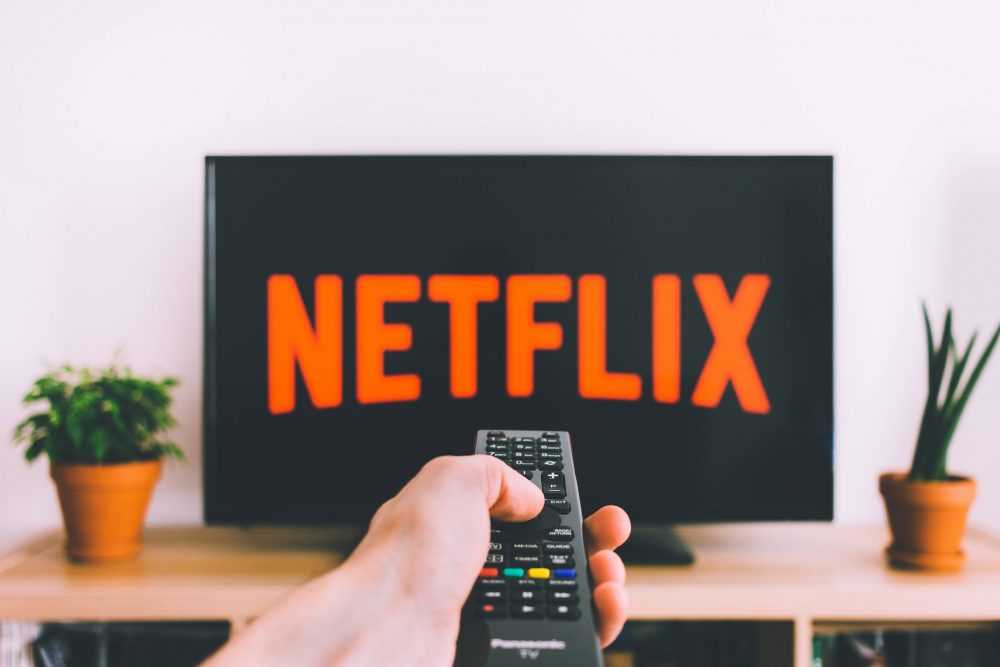 Film and television, for many of us, were the first places we saw cannabis users humanized.

In a society where we were raised to “Just Say No,” who can forget the positive impact when we saw the joyous, peaceful festivities depicted in Woodstock? Who didn’t laugh at rather than scorn classic pot-smoking teenage comedies like Dazed and Confused or Superbad? Who didn’t abandon their own ‘Reefer Madness’ stereotypes after getting schooled on medical cannabis by Sanjay Gupta’s Weed?

But across the Pacific, one country is working to make sure its citizens see no marijuana in moving pictures. 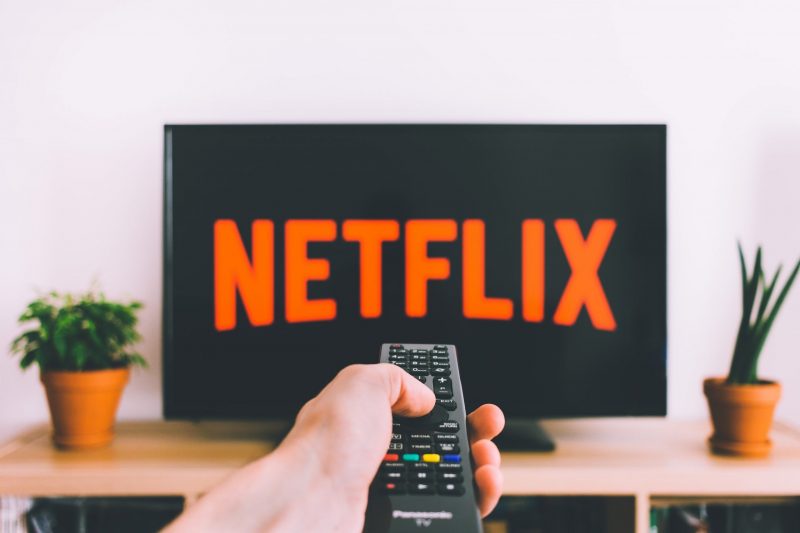 According to a new report released by digital streaming giant Netflix, the company complied with several demands from Singapore’s government that they remove content from their service. That includes three pieces of cannabis-themed programming: Cooking on High, The Legend of 420 and Disjointed.

The other two films were Martin Scorsese’s The Last Temptation of Christ and Brazilian comedy The Last Hangover, which also includes overt drug-use and partying themes.

Overall, the company disclosed it has received nine take-down requests worldwide since 2015. As first reported on Friday by Axios, Netflix promised that it will continue making these requests public on an annual basis. The content removed only applies to the country that requested the ban, and it can still be accessed in other markets.

Singapore is notorious for having some of the harshest drug control laws in the world. Possession of small amounts of drugs is punished severely with up to ten years in prison, a $20,000 fine or both.

Trafficking, which differs by quantity based on the substance, is punishable by execution. You can be put to death for having less than a pound of marijuana, for example.

Singapore’s government doesn’t seem to be interested in global trends towards decriminalization and legalization of cannabis or other drugs.

“Examples of other countries have clearly shown that a permissive attitude towards the use of cannabis exacts a high cost on society,” says the national Central Narcotics Bureau (CNB).

“Therefore, we have strict laws against the trafficking, possession, consumption, and import or export of illicit drugs, including cannabis and cannabis products.”

Officials have argued that harsh policies coincide with reductions in rates of drug use and substance use disorder. By the CNB’s estimates, “the number of drug abusers arrested each year has declined by two-thirds, from over 6,000 in the early 1990s to about 2,000 last year [2010].”

But as to the agency’s claim that marijuana use causes damage to society, available research on the effect of medical cannabis legalization in the U.S. suggests that it does not lead to increased youth use and has a negligible if any effect on people engaging in more risky behaviors such as consuming alcohol or tobacco.

Meanwhile, Singapore’s northern neighbor Malaysia has considered decriminalizing small amounts of all drugs in an attempt to treat substance use disorder as a public health rather than criminal issue. Farther north, Thailand has made progress by legalizing medical marijuana last year.