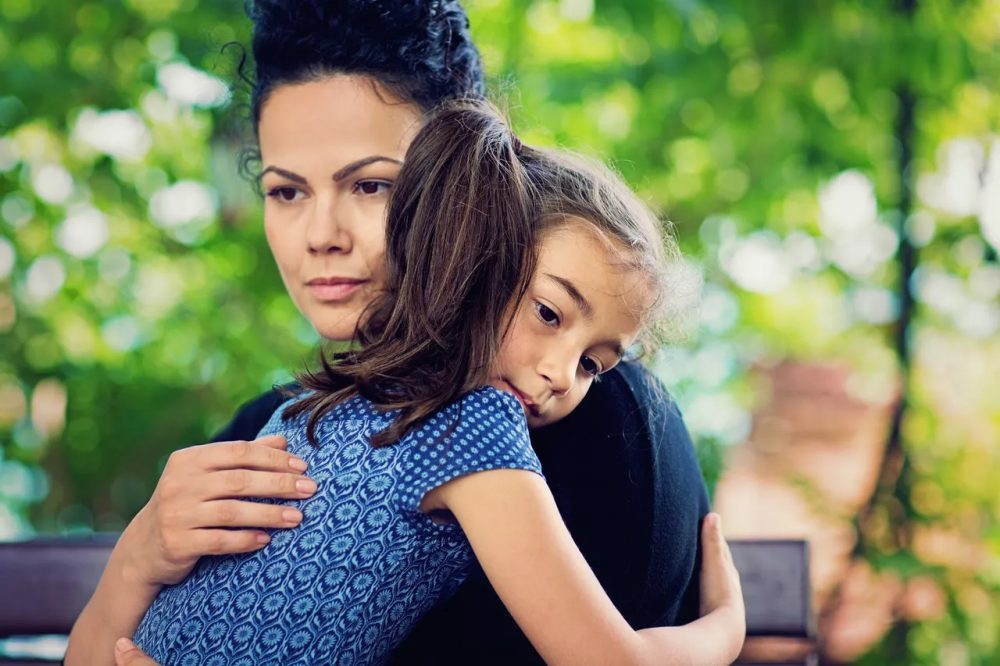 Parental Rights Are Under Attack In Public Schools

Whatever happened to parents’ rights when it comes to their children in public schools?

In states such as California, you have to be 18 to get a tattoo, 16 to drive a car, 21 to buy a gun, alcohol, or pot. But – if you want to change your gender? You just have to be 12. Twelve. And the LGBT allies at your local public school are happy to help.

Hey girls, need an abortion? Get an excused absence without calling home. Hey boys, thinking about starting hormone treatments? Your parents will never find out. At least, not under the policy the California Teachers Association (CTA) is pushing. 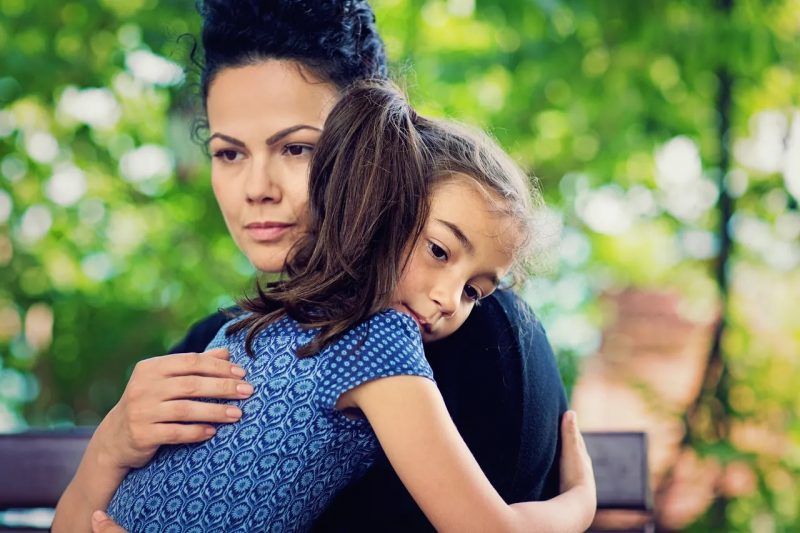 After hearing about the new public school policy, one mom recently commented:

“My high school kids were not even allowed to bring cough drops to school! And now this! Parents should be able to sue school districts… for child abuse.”

A dad also weighed in:

“You have to get written parental permission for an aspirin, but they want to give them dangerous medication and perform permanently-damaging procedures on them … without parental notice or consent?”

Yup. This is an evil, progressive, fast-moving agenda. Here are a few recent headlines:

The bill in Iowa being debated, HF 2201, would require schools to notify parents regarding material that discusses gender or sexual orientation, giving them an opportunity to inspect such material and decide whether or not to pull their children from certain classes. The extremists say it’s bigoted and intolerant of course.

Just last month we reported on New Jersey, Illinois, and California schools that implemented gay history month curriculum for grade schoolers in which parents were unable to opt their children out of the indoctrination.

But in a breaking story out of Wisconsin, schools in Madison have adopted policies that violate constitutionally recognized parental rights.

“What’s happening in Wisconsin schools — where kids can assume a completely different identity without parents knowing — has gone on in California since 2013. Michigan since 2016. New Jersey since 2018. If this hasn’t made it to your state, trust me. It’s coming. The other side is moving as fast as it can to get its hands on your sons and daughters. And in so many horrifying cases, it’s too late for anyone to stop them.”

The school district also “directs its teachers and staff to deceive parents by reverting to the child’s birth name and corresponding pronouns whenever the child’s parents are nearby.” This, according to the lawsuit filed last week, is a violation of “parents’ fundamental and constitutional right to direct the upbringing of their children.”

This is also common sense, which, in the last decade or so has left the school building.

Adopted in 2018, the policy stipulates that if a child’s preferred identity is not respected by parents, educators must keep the use of the new names and pronouns confidential.

According to LifeSite News, the Madison Metropolitan School District is pushing the homosexual and transgender agenda, and even has a website dedicated to its “Welcoming Schools” approach. It links to “New LGBTQ-Inclusive Books for the Very Youngest Children” and “18 Multicultural Children’s Books featuring LGBTQIA Characters.”

Please talk to your kids if they’re still in government schools. Ask lots of questions, attend school board meetings, get your hands on the curriculum, and don’t allow yourself to be too busy or naive any longer.

Even if you’re not a Christian, you most likely have problems with this blatant indoctrination as well. And for those who say you cannot afford to homeschool your children, we’re now far beyond the point where you cannot afford not to! Get them out of there.