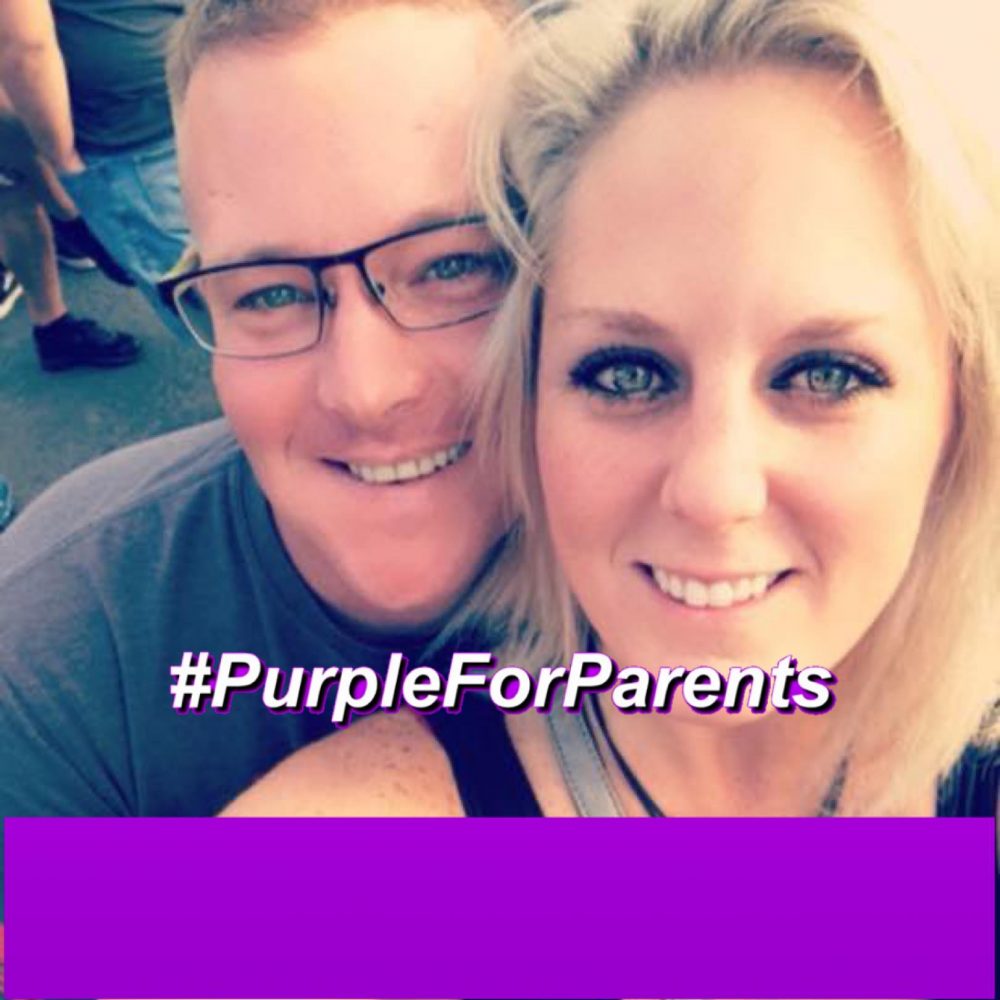 Teacher Fired for Standing Up for Parental Rights and Against Indoctrination

Indiana public-school teacher Jennifer McWilliams is speaking out after being fired for standing up against indoctrination and extremist politics, and for defending the rights of parents, children, and taxpayers. Education officials claimed she was making them “look bad.”

Among other issues, the brave educator sounded the alarm about “Social and Emotional Learning” (SEL) and the increasingly extreme indoctrination of captive children. SEL, as FreedomProject has documented extensively, involves efforts to shift children’s attitudes, values, and beliefs toward those desired by government.

McWilliams also warned that unions such as the National Education Association and government employees were peddling socialism and shifting elections through the “Red for Ed” movement — all on the taxpayers’ dime, and in violation of legal prohibitions on political activity by state workers while on the job. 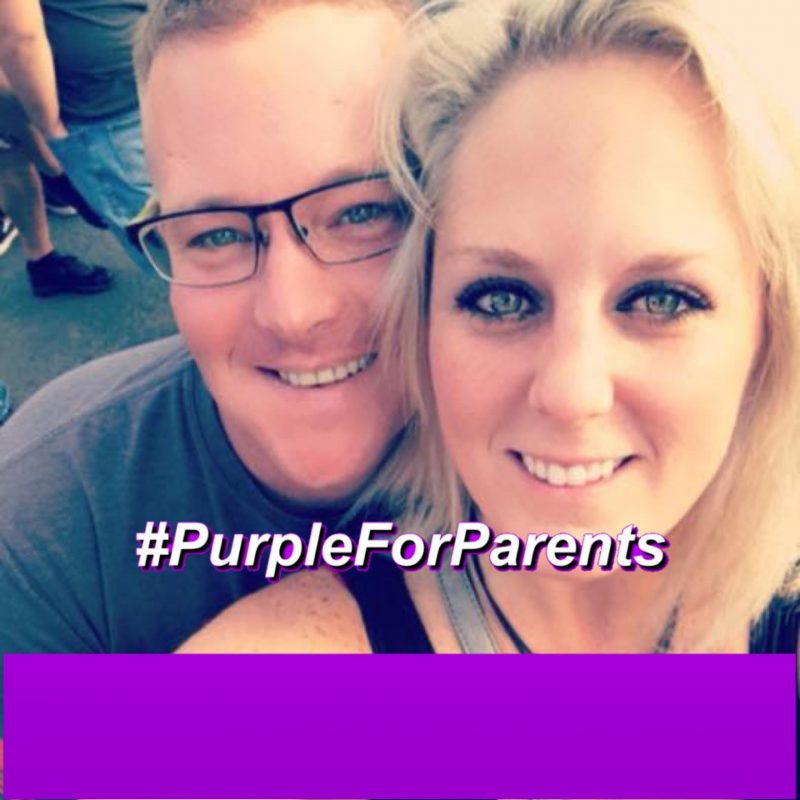 Standing against the radical Red for Ed movement, McWilliams founded a chapter of Purple for Parents in Indiana that now has almost 2,000 members. Especially disconcerting, she told The Newman Report, was the exploitation of naive children to advance the NEA’s nefarious political agenda.

“It was very difficult for me to watch the children be used as pawns in the political game,” she explained in a statement to FreedomProject Media. “Those kids had no idea why they were wearing red and I highly suspect many parents didn’t know either.”

Her video about this ordeal has gone viral, garnering hundreds of thousands of views in just two days.

In a letter to the superintendent, McWilliams expressed concerns that the political Red for Ed movement being promoted and supported by government employees on public property was improper.

Instead of reining in the political activism on the taxpayer dime, though, the superintendent pulled her from her classroom and tried to have her agree that Red for Ed was “not political.” But it is political.

Based on her public page, the superintendent even accused McWilliams of being a “far right radical conspiracy theorist,” she explained. Those are some of the standard terms deployed against mainstream Americans, including supporters of President Trump, by increasingly rabid leftists.

Also deeply troubling to the Indiana teacher was the use of an “SEL” program known as Leader in Me, which she said has “taken over the school.”

“It is on all of the bulletin boards, in the language of EVERYTHING, determines praise and awards, literally everything,” she continued, adding that the school does not have the right to teach children controversial values.

One of her big concerns was that the SEL programs trains children to “compromise” on “everything.” But of course, there are plenty of things that parents would not want their children to compromise on — unwanted sexual advances, essential moral principles, and so on.

“I immediately realized I had just been fired for exercising my freedom of speech and felt I had no choice but to unroll my daughter from school there,” McWilliams said. “How could I possibly trust that she would be treated fairly?”

The New American magazine recently featured an in-depth article highlighting the fact that, all across America, remaining good public-school teachers are under siege.

In interviews with teachers, it became clear that Christians, conservatives, and real educators were being persecuted and ordered to indoctrinate children. They are also being driven out as quickly as possible.

Parents and taxpayers across America should heed the warnings offered by McWilliams and other heroic educators. They are blowing the whistle on the increasingly dangerous abuses being perpetrated against their children, and their warnings are just the tip of the iceberg. It is time for these abuses to be discussed openly and dealt with promptly — before any more damage is done to America’s precious children.