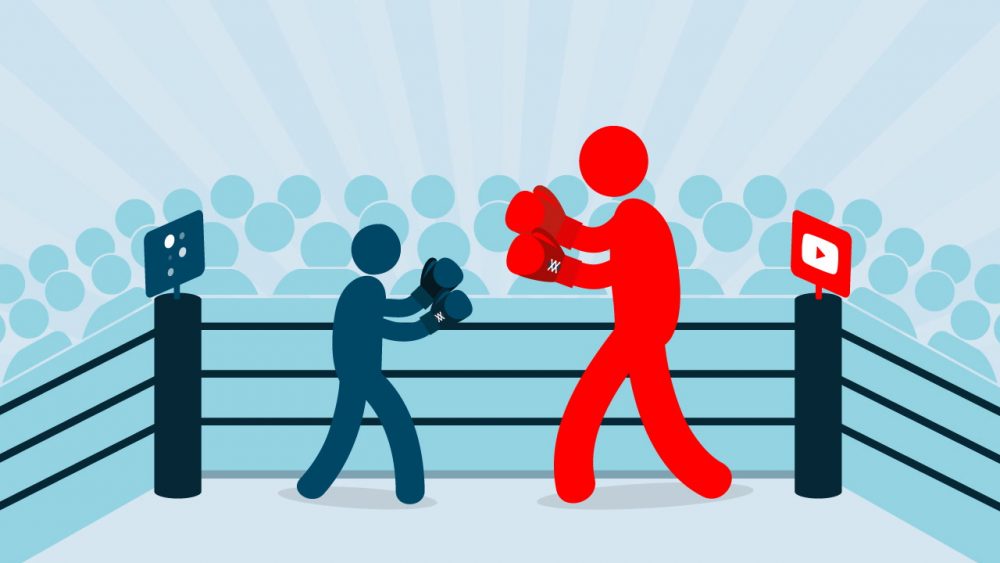 Social media platforms accused of politically biased, selective enforcement policies will be allowed to continue discriminating against conservatives, according to a Wednesday court ruling from the Ninth Circuit court of appeals – which has been heavily criticized for anti-Trump rulings on immigration and other matters.

The court rejected an argument by conservative radio talk show host Dennis Prager, who claimed that his conservative PragerU videos were receiving unfair treatment by the Silicon Valley behemoth – determining that YouTube, which is owned by Google, is not a state actor subject to First Amendment constraints.

A California federal judge first dismissed the 2017 complaint in March 2018 on the grounds that YouTube isn’t a public forum and can regulate content as they see fit, according to the Hollywood Reporter. 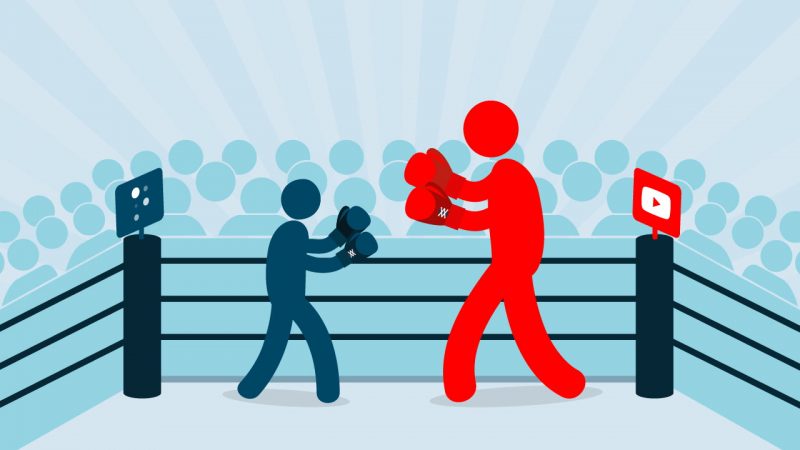 On Wednesday, the 9th Circuit Court of Appeals upheld that decision and rejected PragerU’s contention that the site has become a digital-era public forum and its power to moderate content is a threat to fair dissemination of conservative viewpoints on public issues.

“Long before the internet, people posted announcements on neighborhood bulletin boards, debated weighty issues in coffee houses, and shouted each other down in community theaters.”

While those methods seem “quaint” compared to the 400 hours of video uploaded to YouTube each day, the underlying issues don’t change.

“Despite YouTube’s ubiquity and its role as a public-facing platform, it remains a private forum, not a public forum subject to judicial scrutiny under the First Amendment,” writes McKeown, adding that both the First Amendment and Supreme Court precedent present “insurmountable barriers” to PragerU’s argument. – Hollywood Reporter

Google is no longer supporting the Constitutional right of Free Speech, as the following documents show:

“Just last year, the Court held that ‘merely hosting speech by others is not a traditional, exclusive public function and does not alone transform private entities into state actors subject to First Amendment constraints,” McKeown wrote.

“The internet does not alter this state action requirement of the First Amendment.”

Prager’s lawsuit focused on YouTube’s so-called Restricted Mode, which slaps age constraints on content, requires viewers to click to watch, and disallows videos from being embedded on websites.

The restrictions are aimed at videos containing alcohol, sexual situations, violence and other mature subjects – such as conservative content apparently.

“YouTube does not perform a public function by inviting public discourse on its property,” McKeown added. “To characterize YouTube as a public forum would be a paradigm shift.”

The court notes that both sides made hyperbolic arguments about decisions not in their favor, with PragerU attempting to instill fear about the tyranny of big-tech and YouTube arguing the Internet itself would be undone by government speech regulation.

“While these arguments have interesting and important roles to play in policy discussions concerning the future of the Internet, they do not figure into our straightforward application of the First Amendment,” writes McKeown.

Amnesty International: Google, Facebook, & Other Tech Giants Are A Threat To Human Rights

“YouTube’s braggadocio about its commitment to free speech constitutes opinions that are not subject to the Lanham Act,” reads the decision.

“Lofty but vague statements like ‘everyone deserves to have a voice, and that the world is a better place when we listen, share and build community through our stories’ … are classic, non-actionable opinions or puffery.”