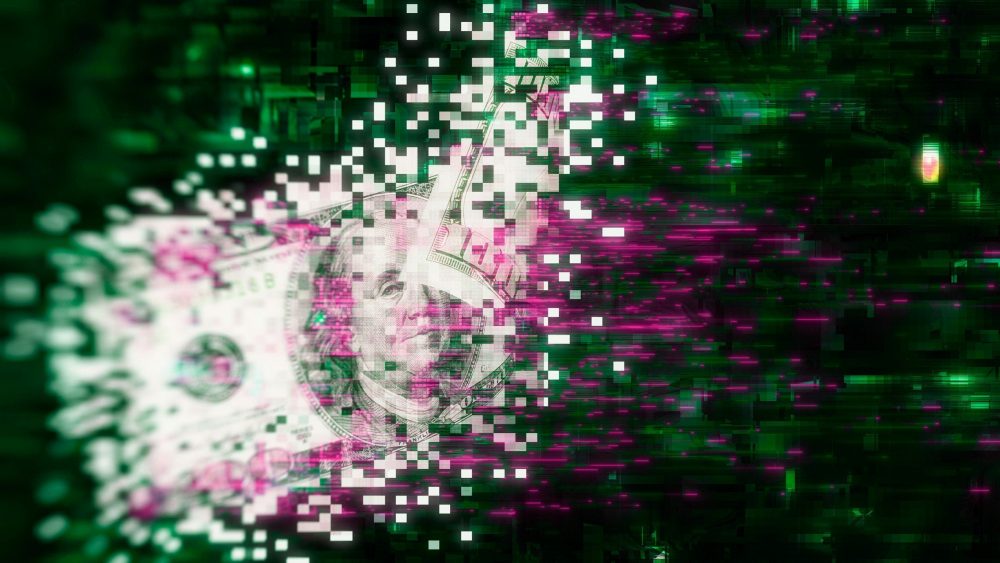 The Digital Dollar is no longer just a concept that alternative reporters and conspiracy researchers have been warning about. It has taken a big step to becoming a reality.

This is just more proof that the coronavirus crisis is being exploited to push forward all sorts of NWO (New World Order) agendas that have been waiting in the wings for the right moment to be rolled out.

The US Congress floated a stimulus bill on Sunday March 22nd 2020 that specifically mentions the term digital dollar in reference to a new currency the USG wants launched. 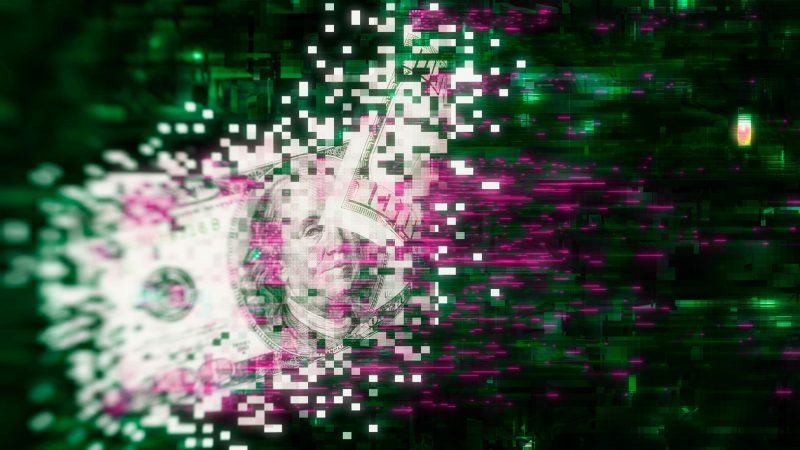 This new currency has been planned for a long time; recently, it has been referred to as a CBDC (Central Bank Digital Currency). Although the provision for a digital dollar has been removed from the bill, the rulers have shown there hand.

Is this another step to the elimination of cash and to a One World Currency where every single financial transaction will recorded and monitored?

In an article last week Creating and Exploiting the Coronavirus Crisis, I talked about how the US authorities were preparing to possibly crash the economy (and blame it on the coronovirus) while feverishly preparing to launch an official digital currency.

Right after this, there were 2 draft bills proposed, which were called the “Take Responsibility for Workers and Families Act” and the “Financial Protections and Assistance for America’s Consumers, States, Businesses, and Vulnerable Populations Ac.”

These 2 bills contained provisions for the Federal Reserve – the privately owned US central bank which is neither “federal” nor a “reserve” of anything – to use a digital dollar and digital wallets to send payments to qualified individuals consisting of $2000 to adults and $1000 to minors.

Both bills employed identical language around the digital dollar suggestion. Yesterday (Monday March 23rd 2020), the digital dollar provision was taken out of the first bill (Take Responsibility for Workers and Families Act), however this clearly goes to show where things are headed.

In a crisis, with people in fear, anything is possible for a ruling class bent on consolidating and centralizing power.

““The term ‘digital dollar’ shall mean a balance expressed as a dollar value consisting of digital ledger entries that are recorded as liabilities in the accounts of any Federal Reserve bank; or an electronic unit of value, redeemable by an eligible financial institution (as determined by the Board of Governors of the Federal Reserve System),” the bills read.

“In the long term, the card infrastructure should be converted into a permanent, Treasury – administered digital public currency wallet system, to serve as a privacy – respecting ‘eCash’ complement to universal Fed Accounts and/or Postal Bank Accounts for All,” the bill reads.”

The proposed digital dollar is a continuation of the cashless agenda which seeks to eliminate cash completely. The coronavirus crisis has been used all over the world to promote this agenda.

Both Chinese authorities and the WHO (World Health Organization) director claimed that using cash could spread the virus, a largely evidence – free and flimsy assertion whose motive is quite transparent.

Although a digital dollar may sound appealing to many people, it is crucial to understand the power this would give to government.

In a society where cash were gone and every single transaction were digitized, it would mean that every single economic act by each person would be automatically recorded by the technocratic rulers, who would be able to inspect, monitor and analyze these transactions.

This would make financial privacy impossible. Such a system could easily be tied to pre-crime systems and social credit systems (as has already been done in China), where authorities could study what you are buying etc. and arrest or imprison you on the suspicion that your financial behavior was indicative that you were about to commit a crime.

Alternatively, you could be excluded from buying things you want by a centralized authority that would have the power to turn your account on or off if it believed that it would serve ‘the public good’ for you to be prevented from certain purchases.

Or, you could be excluded from participating fully in the economy or traveling by train or plane (again, as had already been done in China) because the authorities decided that was appropriate punishment for some ‘crime’ you may have committed.

Tax evasion or avoidance would become impossible regardless of if you were doing it for principled reasons.

The NWO manipulators have planned this ‘crisis response’ out. They’ve been practicing it for a long time.

People are being conditioned to engage in social distancing, to socially isolate and to accept the shutdown of normal business services like banks, so as to force everyone to do interact and trade via the internet.

Then, from that mentality and condition, a digital dollar or currency will seem more acceptable, since ‘we’re all just trying to get through this crisis’ as best we can and ‘at least it still allows us to do business.’

And if you don’t go along with the program, you’ll get a dose of public shaming: you’re a heartless individual who doesn’t care about the elderly or public health and safety.

Now is time to keep on your feet. Stay alert and informed. There is a LOT going on during this engineered ’emergency’, things which the NWO controllers would usually not be able to easily get changed, but which now can be changed, because people have become so distracted, hysterical, panicked or afraid.

The US DOJ wants broad sweeping powers to detain people indefinitely and stop court proceedings “whenever the district court is fully or partially closed by virtue of any natural disaster, civil disobedience, or other emergency situation.”

The Israeli Government is debating the total suspension of individual freedom.

Whether it’s new digital currencies, censorsing alternative viewpoints on the coronavirus, increased surveillance of people, mandatory vaccinations, giving government emergency powers, human microchipping or more, we need to focus on the really important matters at hand here and refuse to be distracted or intimidated by a ‘virus’ that has so far killed around 16,000 people worldwide after months and months – in a world where over 150,000 people die every day.