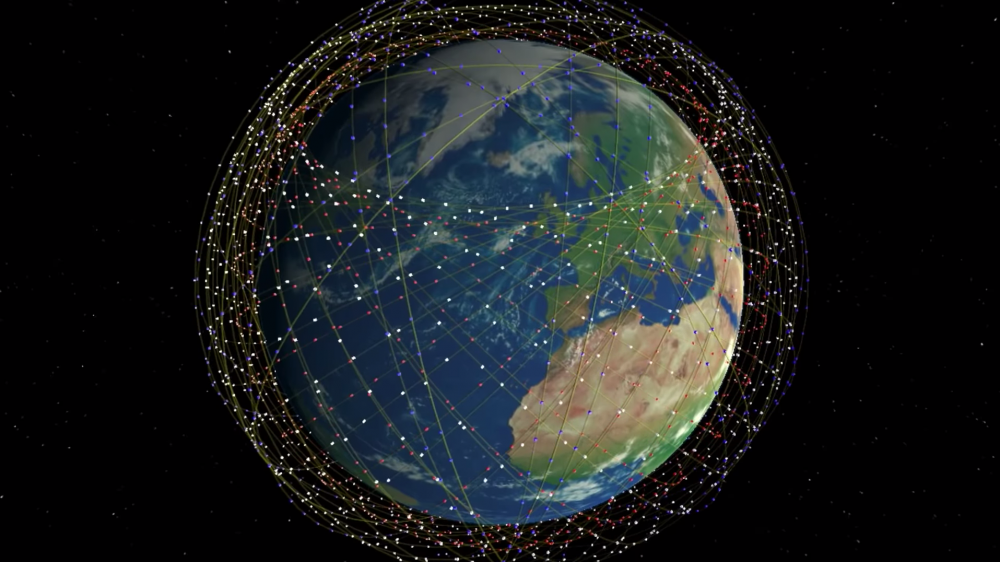 The Federal Communications Commission (FCC) is supposed to protect the public from the telecom industry – however – they have been failing miserably at this since long before the Trump administration.

Unfortunately, they’ve become much more dangerous during the “Race to 5G” (see 1, 2, 3) which includes them approving tens of thousands of satellites to be launched in order to blast 5G and WiFi at Earth despite catastrophic warnings from astronomers and scientists (see 1, 2, 3, 4, 5, 6, 7).

A paper published earlier this year even suggests they may have broken environmental law when they approved SpaceX’s Starlink Mega Constellation (approximately 42,000 satellites) and that they could be sued. 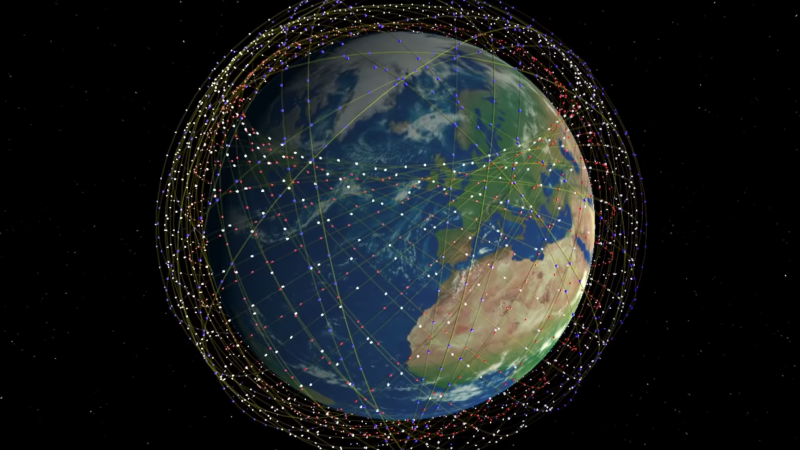 A row of mysterious lights spotted in the night sky over Colorado this week have been identified as satellites launched by Elon Musk for his Starlink satellite project.

Video shows a line of satellites making a slow trail through the sky, with many observers enchanted by the display.

But the billionaire has been slammed by astronomers for the ‘disgusting’ project which they claim is ‘a crime against humanity’.

Starlink is the informal name given to the project by Musk’s Space X which plans to create a constellation of thousands of low-orbit small satellites in order to improve internet service.

With plans to launch 12,000 satellites as part of the constellation over the coming years, astronomers are concerned that the light pollution created by the satellites is set to ruin their work. – Read full article

Astronomers obviously aren’t the only ones referring to this as a crime against humanity. This is what we can expect, though, while the FCC is calling all the shots.