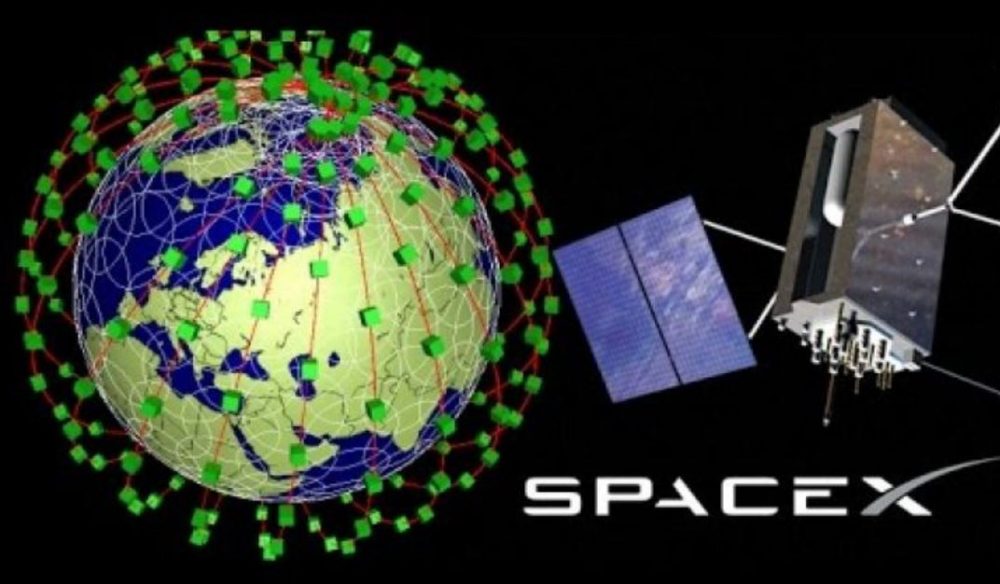 SpaceX got a key government license last week, federal filings reveal, as the company clears a regulatory hurdle that moves it closer to offering a new high-speed internet service from space. 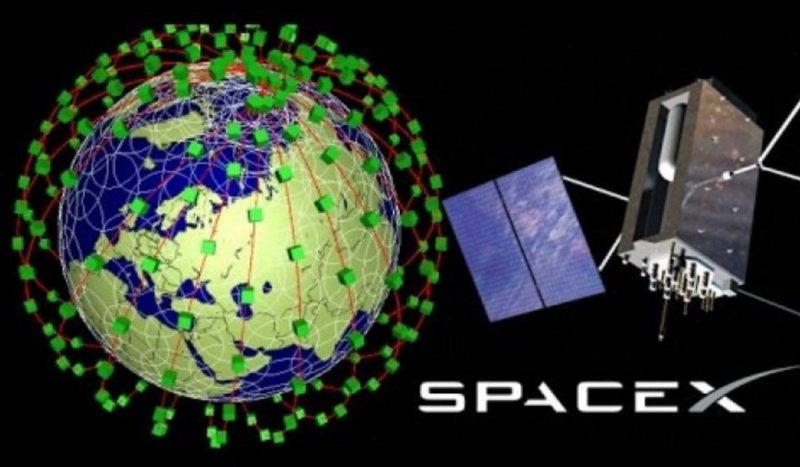 The Federal Communications Commission (FCC) has authorized SpaceX to begin rolling out as many as 1 million of the ground antenna the company will need to connect users to its Starlink satellite internet network. Starlink is SpaceX’s plan to build an interconnected network, or “constellation,” of about 12,000 small satellites, to provide high-speed internet to anywhere in the world. The company has launched 360 Starlink satellites in the past year.

The license details that each ground antenna is 0.48 meters in diameter, or just under 19 inches across.

“It looks like a UFO on a stick,” SpaceX CEO Elon Musk said in an interview earlier this month. “It’s very important that you don’t need a specialist to install. The goal is for … just two instructions and they can be done in either order: Point at sky, plug in.”

According to Activist Post, the FCC is supposed to protect the public by regulating the telecom industry. Unfortunately, they were a “captured agency” since long before the Trump administration.

The “Race to 5G” has made them much more dangerous though.

In February 2019 the telecom industry gave congressional testimony that they have NO scientific evidence that 5G is safe.