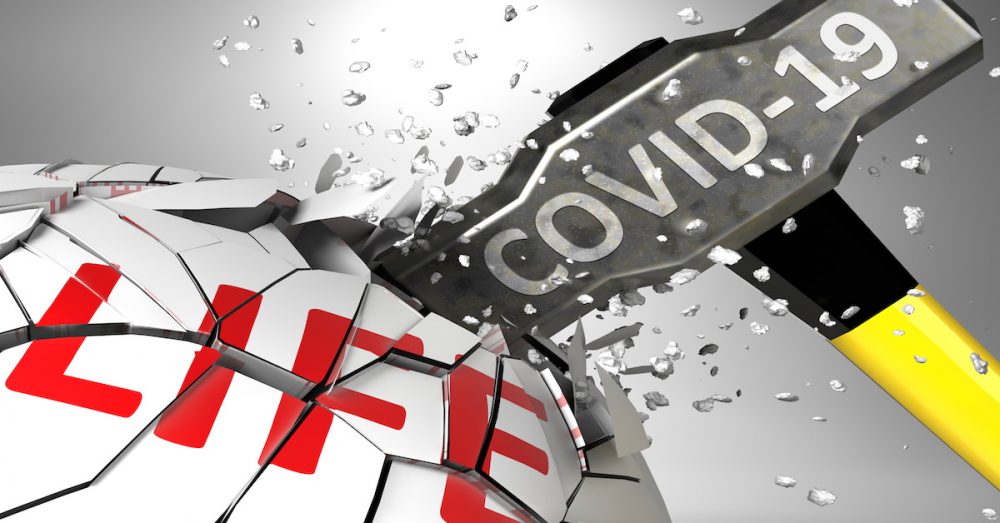 Is the Coronavirus an Act of the Deep State?

We’ve all heard the axiom… “never say never”. It seems in this 21st century, more-often-than-not, we find ourselves in disbelief of something that has been either said or been done.

So, when I suggest to you that the Deep State may be behind this virus called COVID-19, we just can’t dismiss the thought as impossible.

Would we have ever imagined that we’d see a duly elected president be taken through the grinder of political BS that this one has? 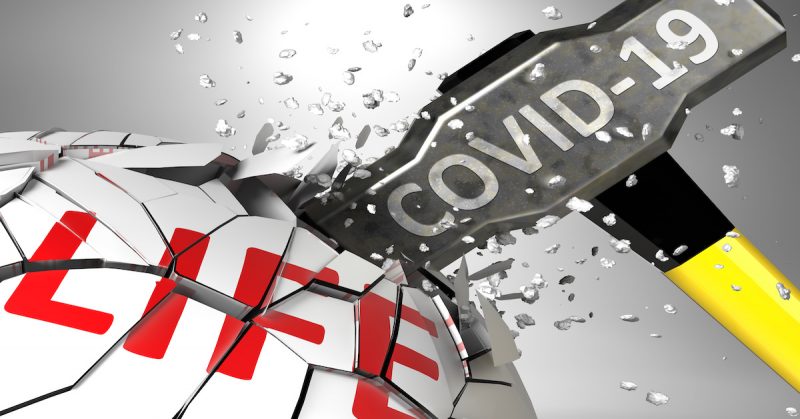 From the day he won, nearly every Democrat holding office swore they would take him down. With the mainstream media lap dogs leading the way, they, the DC Swamp Creatures, have done everything in their power to hurt this man and his family.

This doesn’t account for the” Dark Side”, the much more sinister, evil, and more powerful organizations around the globe which are now referred to as the “Deep State”.

My previous essay will help educate on who these people are – Secret Societies and the Who’s Who Behind the Drive to Destroy Trump and America.

The Deep State has done almost everything in their power to reach their goals of a one global government along with a one global economy.

In that dark world, we would all succumb to the United Nations dictators who would rule the globe.

Unfortunately for them Donald J. Trump stepped in their way, and they are not happy about it. Four more years of President Trump would most definitely infringe on their 2030 Agenda for Sustainable Growth.

One of the organizations the world is turning to for help around COVID-19 is the WHO, World Health Organization, which is a specialized agency of the United Nations headquartered in Geneva, Switzerland.

Considering that the United Nations is part of the Deep State, who’s to say that the evil which lies within, would not perhaps create a way to make citizens of all countries around the globe perceive them as saviors, were they to find a jjab for the Coronavirus?

Yes, I am suggesting that the Deep State may have created and planted this virus around the world. Then, when just enough people have died from the virus, they will miraculously come up with a cure.

Doctor Marc Siegel, a Fox News medical correspondent, criticized the World Health Organization as a “bunch of alarmists”, for raising their assessment of the global coronavirus risk from “high” to “very high.”

A very high global risk assessment is the most serious assessment in the WHO’s new four-stage alert system.

Dr. Siegel went on to say, “they always overstate the problem and they always make it seem like the world is going to end.”

The movie “V for Vendetta”, starring Natalie Portman, is a realistic picture of what governments are capable of.

The movie is based in a futuristic London, a police state occupied by a fascist government, creates one disaster after another, to which the government then steps in, resolving the issue.

It’s citizens, although having no love for the government, look at their leaders as their saviors, who are always there to do just that, save them. This is what socialist governments do, make their citizens dependent on the government.

What better way to take President Trump down, then by creating what appears to be a natural disaster, one to which he cannot recover from?

A stock market that drops thousands of points in one week, along with the liberal media lap dogs, all barking the same narrative, Trump failed again and has no concept of how to save us.

Air travel around the globe could be suspended, killing one of the world’s largest industries, along with millions of jobs.

They’re already claiming, “If things keep going like this, we will be in a recession.”

You can bet your bottom dollar; the Socialist Democrats want all of that to become reality and will blame it all on Trump.

Here’s a little more incentive for the United Nations and the Deep State’s need to get rid of President Trump. Under Trump’s Administration, U.S. funding for the UN has been cut dramatically.

And did I mention the level of distain the UN has for our closest ally in the Middle East, Israel?

Until President Trump came along, we have been the chief funder of a swollen, unaccountable U.N. apparatus that has been a gross disappointment for more than 70 years.

Is Billy Boy Profiting From The Outbreak? Or Is Something Far More Sinister Taking Place? Previous post
Groundbreaking Study Shows Consciousness Survives After Death Next post