As part of the “End Corruption Now Campaign,” the FBI began an investigation into public corruption in Kentucky, just after a recent Harvard study identified Kentucky as “one of the most corrupt states in the country.”

The FBI website noted that between 2003 and 2012, approximately 300 individuals were convicted of federal crimes related to public corruption.

“The End Corruption Now campaign seeks to unite the commonwealth in the fight against corruption at every level, from the proverbial dog catcher, to the police officer, to the highest state and federal officials in the commonwealth.” 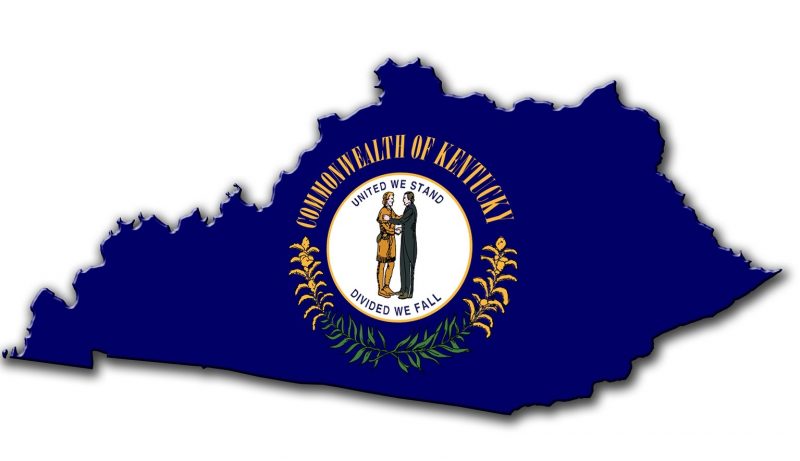 Tell the FBI that Kentucky’s Children are “Not For Sale”

MedicalKidnap.com has exposed many stories revealing the corruption within Kentucky’s Department for Community Based Services (DCBS) and the unwarranted removal of children from loving homes.

According to the Kentucky DCBS website: “DCBS is the primary adoption agency in Kentucky.”

MedicalKidnap.com has shared how these “adoption businesses” are wrought with fraud, motivated by federal funding, essentially selling our nation’s children and destroying families.

Many Kentucky families have shared their stories, revealing the unlawful overreach of these government agents into their lives, and the unjust kidnapping of their children for financial gain.

Public Urged to Speak Up!

One concerned mother, who is no stranger to the corruption within Kentucky DCBS, contacted Medical Kidnap asking us to urge all Kentucky families to share their personal concerns about the corruption in DCBS.

She said that she had hoped for this day for many years, since she has been calling and emailing the FBI for many years regarding the fraudulent practices of DCBS in Kentucky.

She says that while she doesn’t know if her persistent communications had anything to do with this current FBI investigation, she is just happy to see it underway, and for the public to have an opportunity for their voices to be heard.

After many years of suffering at the hands of DCBS, she is feeling hopeful that Kentucky families may finally receive some long-awaited justice.

The FBI realizes that public trust in local government has been undermined. Concerned citizens are the FBI’s biggest asset when it comes to exposing corrupt public officials. The public is being urged to help in identifying public corruption within their community.

Now is the time for Kentucky citizens to speak up!

“Public corruption victimizes everyone — taxpayers, voters, communities. Public officials, whether elected or appointed, are more than mere employees. They are servants of the public interest, and we must insist on absolute honesty, integrity and trustworthiness from every one.

“The U.S. Attorney’s Office for the Western District of Kentucky will continue working with our law enforcement partners to ensure crimes involving public corruption are prosecuted to the fullest extent of the law.” (Source)

“Public corruption is a terribly destructive force throughout Kentucky and has been a particularly pernicious problem in certain areas of the Eastern District of Kentucky.

“While the overwhelming majority of public officials serve honorably, those who corrupt the operations of government rob their communities-their friends and neighbors-of the fundamental right to honest government. We are pleased to continue our longstanding partnership with the FBI as we work together to combat this statewide problem.” (Source)

It’s time to hold our public servants accountable; from the social workers to the local Sheriffs, from the Family Court Judges to the Guardian Ad Litems.

How You Can Help