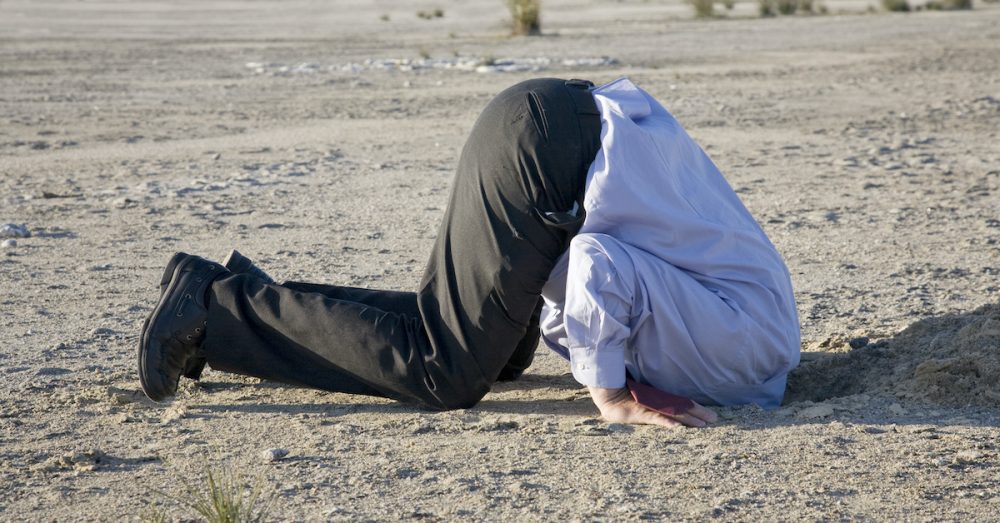 No Meaningful Consensus Among Climate Scientists

The meme of “an overwhelming consensus” of scientists favoring one particular view on climate change is very popular, despite its implausibility.

In fact, the claim of 97% agreement throughout the literature that mankind is responsible for warming in the past century readily falls apart upon inspection. Here’s why. 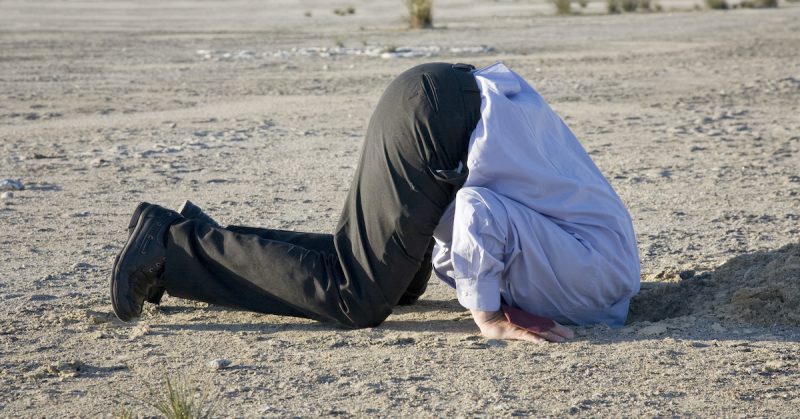 Regardless, every reader should recognize that there are essentially no groups who agree on anything at such a high level.

And, of course, even if they did, it would prove nothing about nature. The validity of scientific hypotheses are not decided by a show of hands.

When Albert Einstein developed his Theory of Relativity, German scientists compiled a book titled Hundert Autoren gegen Einstein (A Hundred Authors Against Einstein), published in 1931. “Why 100?” Einstein asked. “If I were wrong, one would have been enough.”

That climate change is real and happening is clearly true; Climate is always changing. To say it is due to human activities begs the questions, “how much?” and “how do we know?”

Nearly all scientists understand that some of the past century’s warming trend is due to natural causes. The issue is how much is natural variability and how much is due to man-caused greenhouse gases and land uses such as agriculture and forestry?

Some scientists believe it is difficult or meaningless to ascribe a single temperature to the globe and then to attribute changes to that statistical abstraction to human causes.

And whether climate change is dangerous or not is a subjective and political decision, not a scientific concept. Who is at risk? When? And how do the risks created by climate change compare to other risks we face every day?

At times, consensus may have a place in science, but only in contexts different than what occurs in climate science.

It is typically achieved over an extended period of time by independent scientists following the conventions of the Scientific Method, in particular not neglecting the need to entertain competing hypothesis.

Consensus emerges from open debate and tolerance of new theories and discoveries; it is not handed down by an authoritative international organization tasked with defending a single paradigm.

Yet, this is exactly what the United Nation’s Intergovernmental Panel on Climate Change (IPCC) has been charged to do; find man’s role in climate change rather than find all the factors that control climate.

In following this path, the IPCC has chosen to vilify scientists who disagree with the UN body’s effort. All of their reports are framed around providing support for the hypothesis of human-caused climate change.

As a result, variables that logically would be expected to impact climate change have been neglected in these assessments. The list below includes a dozen such variables about which little is understood.

2- energy flows between the ocean and atmosphere

3- energy flows between the air and land

4- the balance between the Earth’s water, water vapor, and ice

5- the impact of clouds

8- the ability to factor in hurricanes and tornadoes

9- the impact of vegetation on temperature

10- tectonic movement on the ocean floor

Instead of experimentation and open debate, today’s science maintains that consensus brought about by deliberation among experts determines what is true enough to direct trillion-dollar public policy decisions.

This is purely politics and not real science at all. But it tempts scientists to simply sign on to the IPCC’s latest reports and pursue the research topics and methodologies approved for funding by the controlling agencies.

The result in climate science is too little hypothesis testing and too much amassing of data that can be dredged from mathematical simulations and cherry-picked observations to support the ruling world-view.

US President Dwight Eisenhower famously warned of such an outcome of government funding of scientific research in his 1961 farewell address.

“The free university, historically the fountainhead of free ideas and scientific discovery, has experienced a revolution in the conduct of research.

“Partly because of the huge costs involved, a government contract becomes virtually a substitute for intellectual curiosity… The prospect of domination of the nation’s scholars by Federal employment, project allocations and the power of money is ever present-and is gravely to be regarded.”

The discipline of climate science is still immature, leaving many basic questions yet unanswered. Instead of conforming to a bogus consensus, climate science which is outside the IPCC’s mandate to find mankind guilty, is full of new discoveries, new theories and lively debate.

For example, Geophysical Research Letters published a paper in 2018 by Hyinskata reporting that carbon dioxide emissions from a subglacial volcanic caldera in Iceland is ten times greater than previous estimates of the total emissions from all Icelandic sources.

Further measurements of subglacial volcanoes worldwide would seem to be in order to determine if Iceland is unique or if estimates of the emissions from volcanic eruptions around the world have long been underestimated.

Also in 2018, John McLean published An Audit of the Creation and Content of the HadCRUT4 Temperature Dataset. HadCRUT4 is from Hadley Centre and the Climate Research Unit at the University of East Anglia, United Kingdom. It is the most widely used temperature data set in the world.

McLean found a great deal of erroneous data as well as sparse data heavily relied upon and adjusted to exaggerate warming. Simply cleaning up this database, which is relied upon by the IPCC, should be a high priority.

The idea that ‘the science is settled’ is an absurdity contrary to the very spirit of scientific inquiry. This is especially the case in a field that is evolving as quickly as climate science.

Disagreements among scientists about methodology and the validity of claims in field make it difficult for fair-minded laypeople to judge where the truth lies.

This problem is magnified when politicians and too many scientists embrace claims of a scientific consensus so as to free them of the obligation to look at the science and reach an informed decision. We must call them on it every time the argument is presented.

New York Hospitals Are Treating Coronavirus Patients with High Dosages of VITAMIN C After Promising Results from China Previous post
Environmentalist Group: “Corona is the Cure – Humans are the Disease” Next post