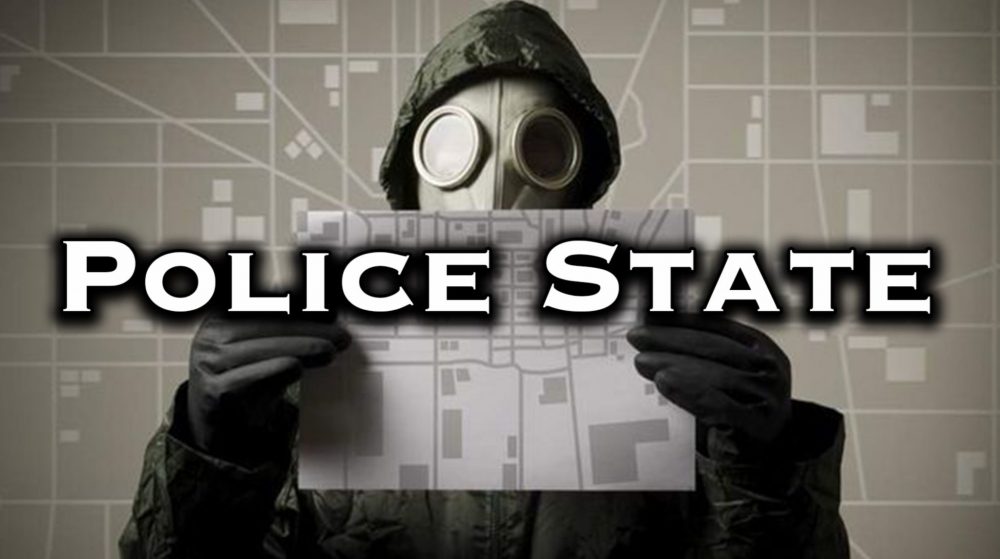 Currently the world is in the midst of a global health pandemic, or so we are told. We have been covering all of the events which have preceded the coronavirus outbreak that suggest we are not being told the entire story.

This list includes Event 201, the coronavirus pandemic simulation which preceded the first reports of the outbreak by six weeks.

The World Military Games, which held its opening ceremonies in Wuhan China aka ground zero of the outbreak on the same day as Event 201. Nearly 10k military athletes from 110 nations were all in Wuhan, just before the outbreak.

We have also looked at how the CDC shut down Ft. Detrick, the epicenter of the US Biowarfare program just before the outbreak due to violations concerning leaks and contamination. Pus multiple connections to other existing programs related to the United Nations, Billy Boy and many others. 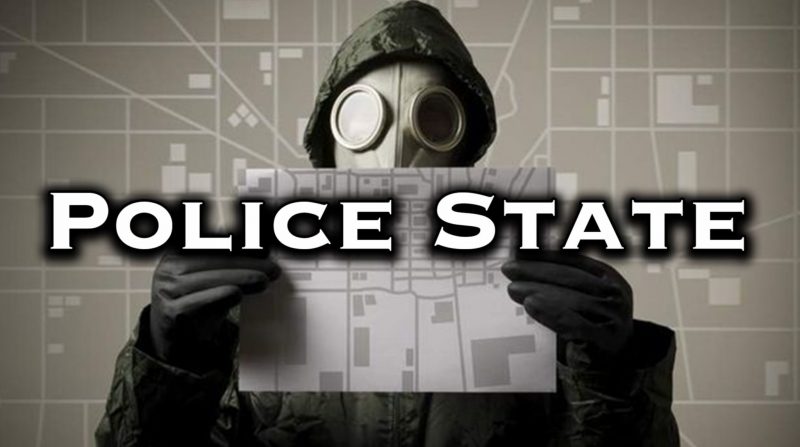 Not to mention our extensive coverage exposing the plan to roll out a new digital financial system out of the ashes of this global emergency which will likely be considered the biggest economic collapse in human history.

In this exclusive interview, Spiro is joined by journalist Helen Buyniski, to break down and discuss the Rockefeller Foundation sanctioned report which appears to be the script for not only Event 201, but everything we are seeing unfold right now concerning the outbreak itself, and the police state response.

“The People Rushed Out of the Church & Saw In The Sky A Ship With Men on Board” – Gervase of Tilbury, 1211 Previous post
FCC Approves SpaceX to Launch Up to 1 Million Small Antennas to Blast 5G at Earth Despite Dire Warnings Next post