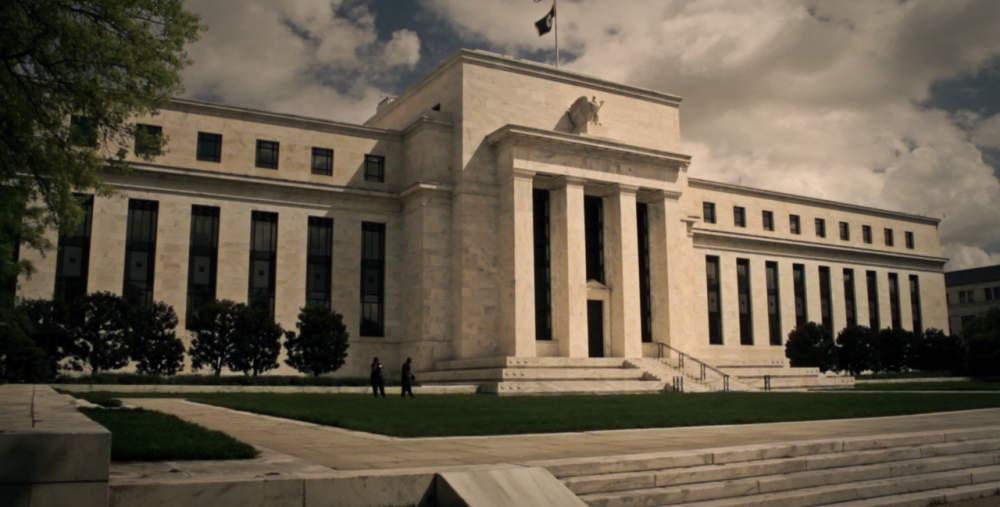 This emergency cut failed to revive the stock market, leading to predictions that the Fed will again cut rates later this month.

More rate cuts would drive interest rates to near, or even below, zero. Lowering interest rates punishes people for saving, thus encouraging consumers and businesses to spend every penny they make. 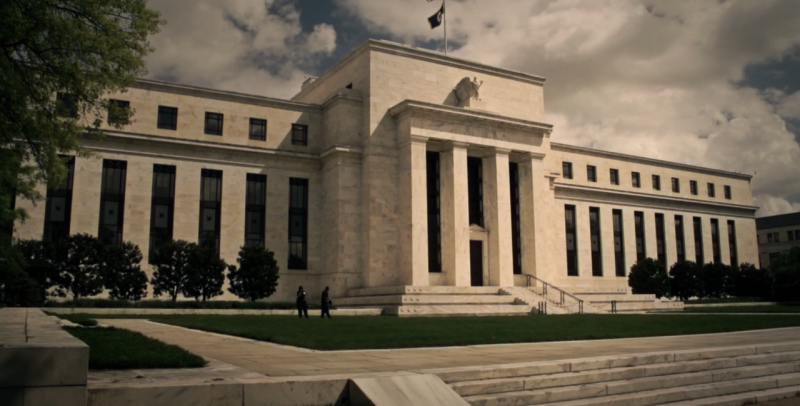 This may give the economy a short-term boost. But, it inhibits long-term economic growth by depleting the savings necessary for investments in businesses and jobs.

The result of this policy will be more pressure on the Fed to indefinitely maintain low interest rates and on the Congress and president to create another explosion of government “stimulus” spending.

Allowing the central bank to buy assets of, and thus assume a partial ownership interest in, private companies would give the Federal Reserve even greater influence over the economy.

It could also allow the Fed to advance a political agenda by, for example, favoring investment in “green energy” companies over other companies or refusing to purchase assets of retailers who sell firearms or tobacco products.

Mr. Rosengren’s proposal to allow the central bank to “invest,” in private companies seems like something one would hear from democratic socialists like Senator Bernie Sanders.

This is not surprising since the entire Federal Reserve system is a textbook example of socialism.

The essence of socialist economics is government allocation of resources either by seizing direct control of the “means of production” or by setting prices business can charge.

Economic elites benefit when the Federal Reserve pumps new money into the economy because they have access to the money created before there are widespread price increases.

The Federal Reserve’s inflationary policies harm the average American by eroding the dollar’s purchasing power. This forces consumers to rely on credit cards and other forms of debt to maintain their standard of living.

Many Americans are unable to afford their own homes because they are saddled with student loan debt that can even exceed their income.

Since the bailouts of 2008, there has been a growing understanding that the current system is rigged in favor of the elites and against the average American.

Unfortunately, popular confusion of our system of Keynesian neoliberalism with a free-market economy, combined with a widespread entitlement mentality, has led many Americans to support increasing government control of our economy.

The key to beating back the rising support for socialism on both the left and right is helping more people understand that big government and central banking are the cause of their problems and that free markets in all areas — and especially in money — is the solution.

It is important that the liberty movement put pressure on Congress to cut spending and rein in or, better yet, end the Fed.

Socialism is a 2 Class System of Oligarchs and Workers Previous post
Is Billy Boy Profiting From The Outbreak? Or Is Something Far More Sinister Taking Place? Next post