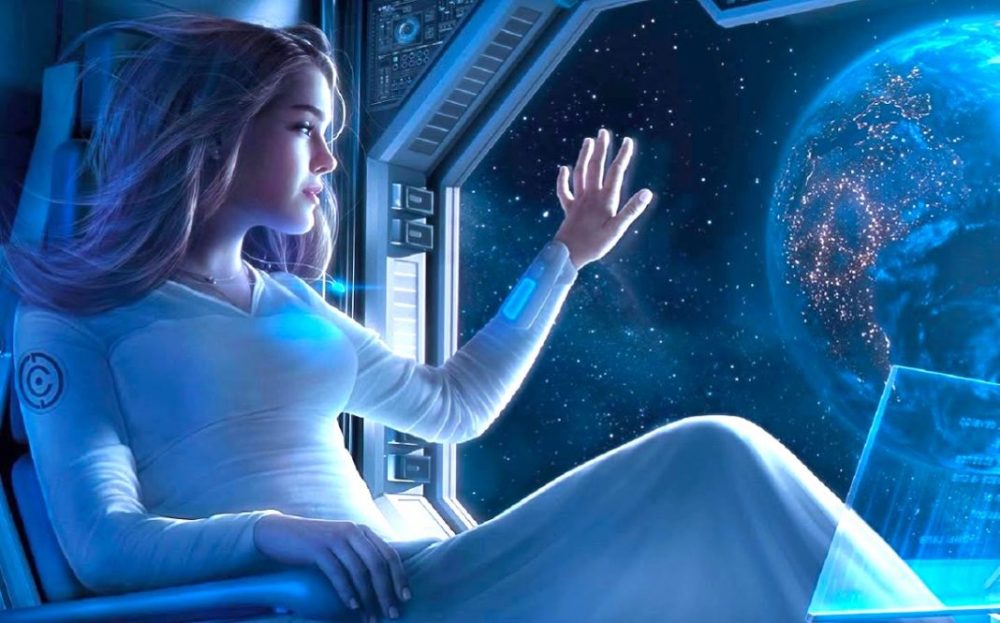 Who Are the Pleiadians and What is Their Message?

It depends on who you ask. Some Subaru owners would say they are.

Subaru is the Japanese word for “Pleiades,” and the company logo, an oval with six four-point stars, represents the Pleiades star cluster. The word also means “united,” apt, because the Subaru corporation was formed by the merger of five companies.

Author Barbara Marciniak (Bringers of the Dawn: Teachings from the Pleiadians) is an internationally known trance channeler who speaks for a group referring to themselves as The Pleiadians.

Self-defined as a “collective of multidimensional spirit beings from the Pleiades star system,” the group’s mission is to “assist humanity with the process of spiritual transformation.” 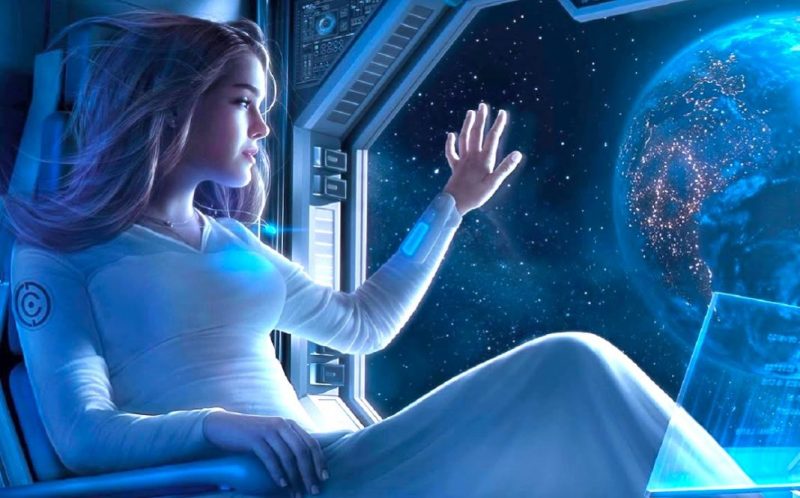 UFO researcher and auteur of Exopolitics.org, Michael Salla Ph.D. believes that off-world beings from the Pleiades star cluster are distant cousins to humans. Salla reports that the Pleiadians are motivated to connect with humanity out of concern for Earth’s future.

Cherokee legends teach that Native Americans originated long ago in the Pleiades, and assert that indigenous people are on Earth as “star seeds,” with a mission of bringing light and knowledge.

The Navajo call the Pleiadian star cluster the “Sparkling Suns,” and the Iroquois petition the constellation for happiness. The Lakota/Dakota people say their ancestors are from the Pleiades.

According to the “Complete Guide to Aliens,” the Pleiadians have a distinctive “Nordic,” or Scandinavian appearance, 700-year lifespans, and while they are, in evolutionary terms, still a work in progress, they are far more emotionally and spiritually developed than earth humans.

The Pleiades: Facts and Myths

Also called the “Seven Sisters,” the Pleiades are a group of stars in the Taurus constellation. Astronomers refer to the group as M45 — the designation comes from the work of 18th century French astronomer Charles Messier, who identified and cataloged astronomical objects.

At a distance of 444.2 light-years, the closest star cluster to earth, the Pleiades are used to plot distance using a method called the “cosmic distance ladder.” 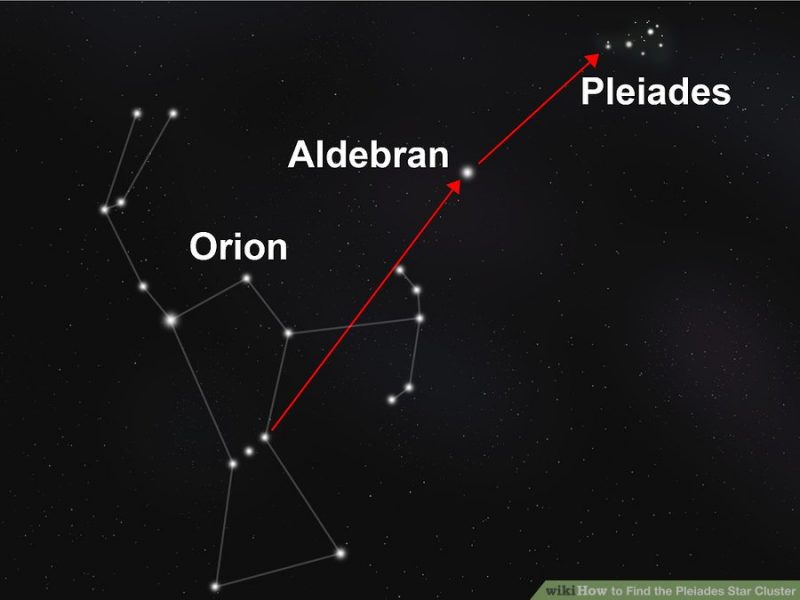 The cluster’s brightest star is Alcyone, judged to be seven times brighter than our sun. There are actually more than 1,000 stars within the cluster, and under optimal conditions, around 14 stars may be seen with the naked eye.

Most, when looking at the cluster without magnification, see six stars — but there are seven, and the “lost” seventh star is a common theme in multiple mythologies, including Indonesian, African, Australian, European, and Native American.

The Pleiades in Ancient Greek Cosmology

The Pleiades were the seven daughters of the pre-Olympian Titan Atlas, and Pleione, a nymph.

According to myth, the Pleiades, named Maia, Electra, Alcyone, Taygete, Celaeno, Merope, and Asterope, were dedicated to Artemis, the Greek goddess of the moon and the hunt.

Orion the Hunter had been placed in the sky, along with the scorpion that killed him, by Zeus. Prior to his death, Orion saw the seven sisters and set off to capture them. Zeus, in pity for their plight, turned them into stars and placed them in heaven.

Artemis was furious with Zeus and the mortal Orion. She convinced Zeus to send a monstrous scorpion to attack Orion — the hunter died from the stings.

After his death, Zeus placed Orion the sky in eternal pursuit of the sisters, and perpetual flight from the scorpion, or scorpio constellation.

The cluster was also used by the ancient Mediterraneans to signal the beginning and end of sailing season according to the Oxford English Dictionary.

The cluster appears in Homer’s Odyssey and Iliad, referenced as a signal for the beginning of planting season in May. Hesiod, another Greek epic poet, referenced the Pleiades in his poem, Theogony.

Hermeticism, an esoteric system based on writings attributed to the Hermes Trismegistus, includes treatises on the esoteric symbolism of constellations and planets. Hermes may have been from Greece or Egypt, but has been referred to as “a son of the Nile.”

He is also believed to be the father of Western astrology and alchemy. His writings are rumored to have first appeared in second century (AD) Rome, and he has always been associated with the Greek god Hermes as well as the Egyptian Thoth.

According to Hermetic traditions, the seven stars open seekers to a more refined level of consciousness. Viewed as a “school of learning” by hermeticists, only those who have been purified of energetic blocks to the subtle body.

Invitation to and initiation into the Pleiadian wisdom teachings come spontaneously during sleep or deep meditation. The Pleiades are also viewed as our solar system’s source of electrical energy from the little sister star Electra. 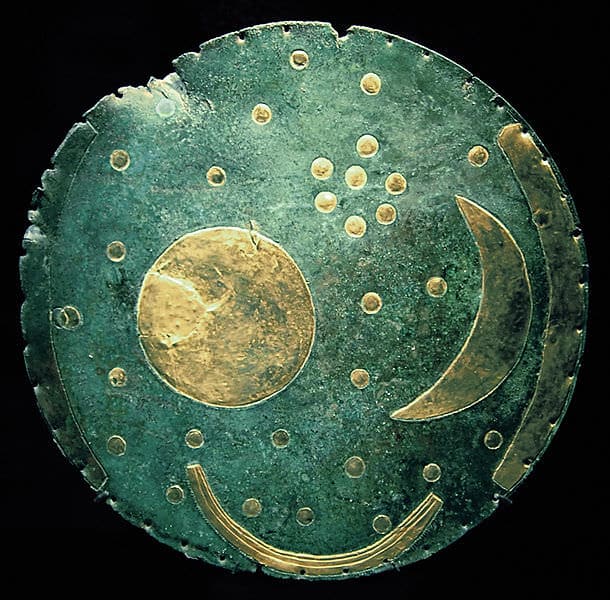 The Pleiades in Norse, Celtic, and Bronze Age Mythology

The Nebra Disk, found in 1999 by treasure hunters in the Saxony-Anhalt region of Germany, portrays the star cluster with the moon and sun — dated to 1600 BCE, researchers believe it may have been a portable astronomical instrument. The artifact is the earliest known portrayal of the Pleiades cluster in the West.

In Bronze Age Europe, the Autumn solstice and Winter equinox were associated with grief and mourning.

At the solstice, the Pleiades would rise in the east as the sunset in the west, thus the association with mourning and the passing of summer as well as the harvest season.

To Scandinavian, or Viking cultures, the Pleiades were thought of as Freyja’s chicks, Frejya being the Norse goddess of love, beauty, and fertility.

For protection, some would paint seven spots, representing the seven stars, on hen houses. Ladybugs were associated with the cluster because of the seven spots on their wings.

The Pleiades in Asian Cosmologies

The first astronomical mention of the star cluster was in the Chinese Annals of roughly 2350 BC and was referred to as the Blossom Stars or Flower Stars.

The sprawling Xiaoling Mausoleum is the tomb complex of the Hongwu Emperor, founder of the Ming Dynasty. Located near Nanjing in Eastern China, when viewed from the air, the tomb complex echos the arrangement of the visible Pleiadian stars.

According to author Wayne Herschel, the author of The Hidden Records, this geoformation is a star map. Called the “treasure mound,” the tomb is said to hold “great cosmic secrets beyond gold treasure.” 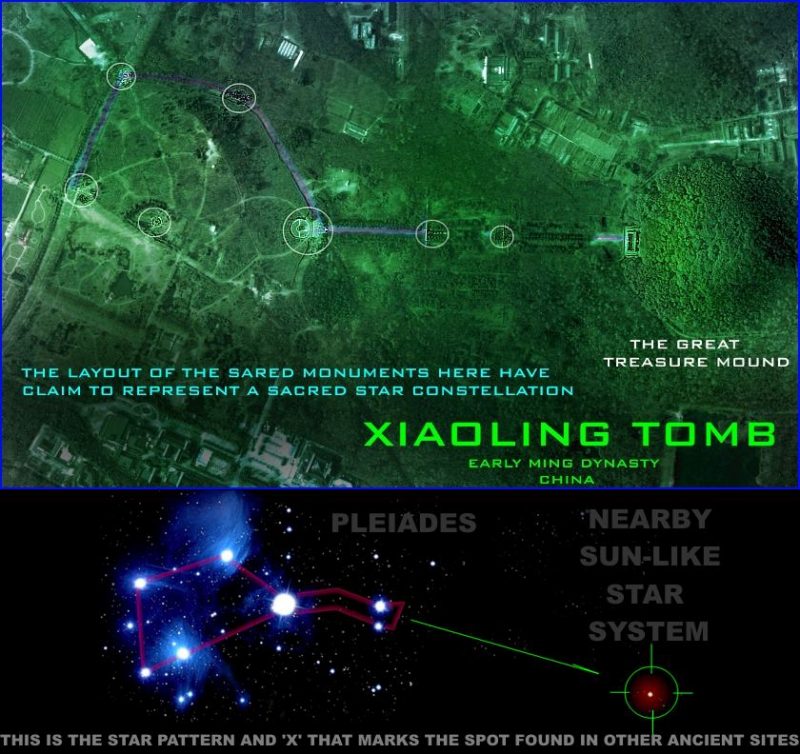 In Japan, Subaru, or the Pleiades, is more than the name of an auto manufacturer — it also relates to the cultural value of “harmonious grouping,” or in modern parlance, “teamwork,” a characteristic of samurai and shogun societies.

According to myth, Amaterasu, the Japanese sun goddess quarreled with her brother Susanowo, the embodiment of the power of nature. Intimidated, she hid in a cave.

The world went dark, and to entice her back out, her jewels were hung from a sacred tree nearby — eventually, she left the cave and returned to the sky so the earth would once again be nourished by her light.

Amaterasu’s jewels were associated with the Subaru, or Pleiades cluster. The story is an allegory — just as the sun becomes low in the sky in winter, the Subaru ‘jewels’ can be seen as a reminder that the sun will return in spring.

Hindu mythology holds that the seven sisters, called the Krrtika, were married to the Rishis, the seven sages that made up the stars of the Great Dipper. All lived together happily in the northern sky.

One day Agni, the god of fire, saw the Krrtika and fell in love. He knew they belonged to the Rishis, and despondent, he wandered in a forest trying to forget them.

But the little goddess Svahi, embodied by the star Zeta Reticuli, saw Agni and was smitten. She disguised herself as the Krrtika and offered herself to him — he believed he had won the Rishis’ wives.

Svaha became pregnant, and when her child was born, a rumor spread that six of the Rishis’ wives were somehow the baby’s mother(s).

When the seven Rishis heard this, they divorced their wives, but one, Arundhati (the star Alcor) refused to leave her husband. The other six wives became the stars of the Pleiades.

In Vedic astrology, the degrees of 26 Aries to 10 Taurus are ruled by the Krittika, or Pleiades. One born under the influences of the sisters is said to be fiery, warlike, and adventurous.

Under an aggressive exterior, the natives have a deeply nurturing quality and have great capacities to support others. 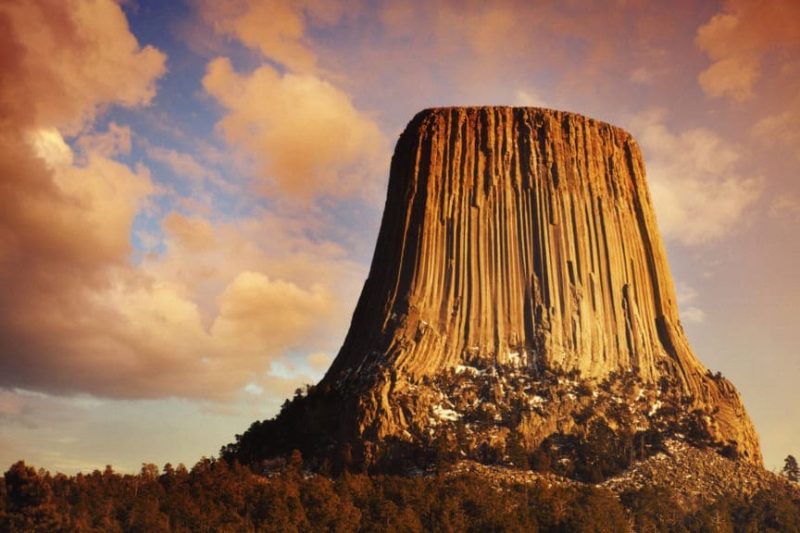 A Cherokee myth tells the story of seven boys who played a game with rolling stone and sticks, called gatayu’sti, all day. They neglected their chores such as weeding the gardens. Their mothers nagged them without success — one day they gave the boys boiled gatayu’sti stones for dinner instead of corn.

Angry, the boys began to dance and pray for help from the spirits. Eventually, their mothers searched and found them dancing, but with every circle, the boys danced they lifted higher off the ground. The mothers ran to retrieve their sons, but too late — they boys were now out of reach.

Eventually, the boys rose into the heavens and became the Pleiades cluster, which the Cherokee still call Ani’tsutsa (the boys).

The article also notes the slightly elusive quality of the cluster — rather than looking directly at the grouping, the constellation is much clearer when viewed with peripheral vision.

Citing a myth from the California Sierra and Paiute tribes, the author shares the story of the Grizzly Sisters and the Deer Sisters (Pleiades).

The midwestern Dakota believed that the cluster is the Tiyami, abode of the ancestors, and when we die, we go to live in the Pleiades. One famous story is how seven maidens were being hunted by a bear.

The girls prayed to the gods, who responded by raising the ground under their feet high into the air. The angry bear clawed at the earth, leaving claw marks, but finally gave up and left.

The maidens were turned into stars and placed in the sky for eternal safekeeping, and the spot where they stood is now Wyoming’s “Devil’s Tower,” complete with huge vertical striations thought to be bear claw marks.

This is a small sample of Pleiadian myth and symbolism. This relatively tiny star cluster has taken on proportionally huge significance in almost every ancient tradition and cosmology.

Perhaps we instinctively assign great significance to the Pleiades because we have a place for them in our collective consciousness — for now, we don’t know why, but perhaps we’ll find out as consciousness evolves.