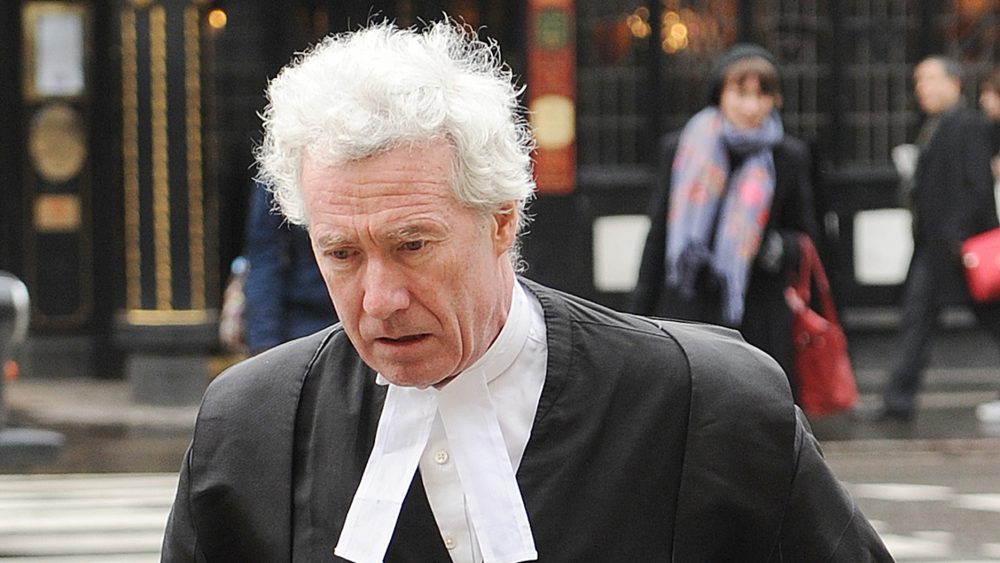 Former Supreme Court Justice: ‘This is What a Police State is Like’

The former Supreme Court Justice Jonathan Sumption, QC, has denounced the police response to the coronavirus, saying the country is suffering ‘collective hysteria’.

This is an edited transcript of his interview with BBC Radio 4’s World at One programme.

BBC interviewer Jonny Dymond ‘A hysterical slide into a police state. A shameful police force intruding with scant regard to common sense or tradition. An irrational overreaction driven by fear.’

These are not the accusations of wild-eyed campaigners, they come from the lips of one our most eminent jurists Lord Sumption, former Justice of the Supreme Court. I spoke to him just before we came on air. 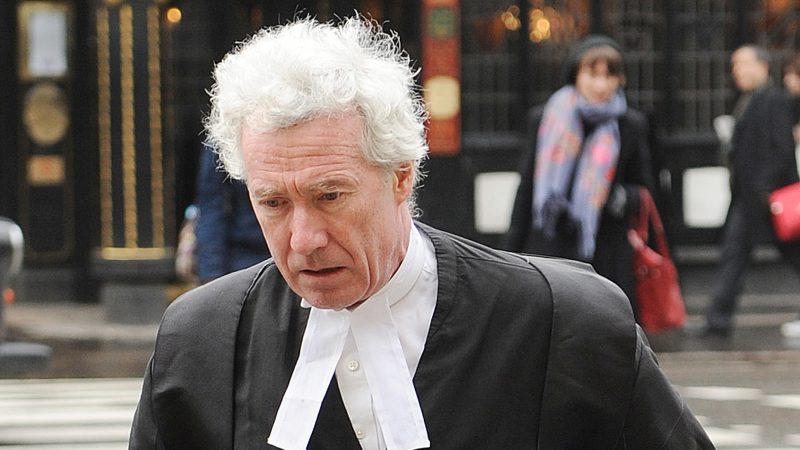 Lord Sumption The real problem is that when human societies lose their freedom, it’s not usually because tyrants have taken it away. It’s usually because people willingly surrender their freedom in return for protection against some external threat. And the threat is usually a real threat but usually exaggerated.

That’s what I fear we are seeing now. The pressure on politicians has come from the public. They want action. They don’t pause to ask whether the action will work. They don’t ask themselves whether the cost will be worth paying.

They want action anyway. And anyone who has studied history will recognise here the classic symptoms of collective hysteria. Hysteria is infectious. We are working ourselves up into a lather in which we exaggerate the threat and stop asking ourselves whether the cure may be worse than the disease.

Dymond At a time like this, as you acknowledge, citizens do look to the state for protection, for assistance, we shouldn’t be surprised then if the state takes on new powers if it responds. That is what it has been asked to do, almost demanded of it.

The symptoms of coronavirus are clearly serious for those with other significant medical conditions, especially if they’re old. There are exceptional cases in which young people have been struck down, which have had a lot of publicity, but the numbers are pretty small.

The Italian evidence, for instance, suggests that only in 12 per cent of deaths is it possible to say coronavirus was the main cause of death. So yes this is serious and yes it’s understandable that people cry out to the government.

But the real question is: is this serious enough to warrant putting most of our population into house imprisonment, wrecking our economy for an indefinite period, destroying businesses that honest and hardworking people have taken years to build up, saddling future generations with debt, depression, stress, heart attacks, suicides and unbelievable distress inflicted on millions of people who are not especially vulnerable and will suffer only mild symptoms or none at all, like the Health Secretary and the Prime Minister.

The Things You CANNOT Say About Coronavirus Previous post
Ron Paul: Is It Time To End The Shutdown? Next post