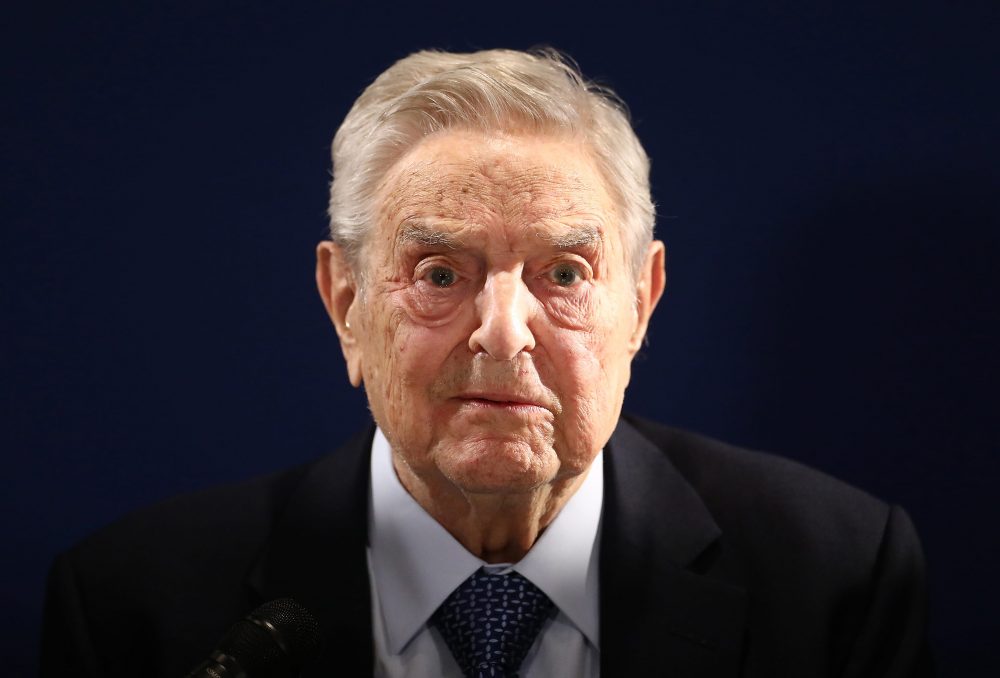 George Soros-Funded Group to Governors: Release as Many Prisoners as Possible Due to Coronavirus

The Brennan Center for Justice, which is heavily financed by George Soros, has submitted a letter to the governors of all fifty states urging them to use executive action to “release as many people as possible from incarceration” due to coronavirus fears “provided they do not pose serious public safety threats.”

The letter cited concern that the U.S. prison population could face greater risk of illness and death than the general public due to the Chinese coronavirus pandemic.

The Brennan Center recommended that all governors use the power of clemency where they can. 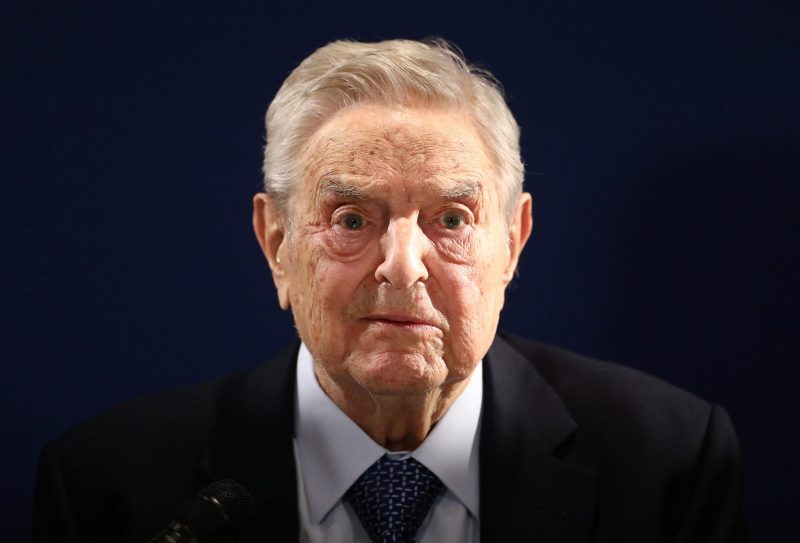 Ideally, people who are older, medically compromised, or nearing the end of their prison terms could have their sentences commuted to time served and be released outright. We urge you to grant the broadest relief to the largest group of people possible, but should this prove impracticable, we urge you to consider clemency relief in other forms, such as reprieves, which temporarily suspend a sentence, or conditional pardons.

The Brennan Center cited its own research to claim that extending clemency to “especially vulnerable” prisoners “will not jeopardize public safety.”

Our own research has shown that state prison sentences are often too long to begin with, and that roughly 14 percent of imprisoned people have “served sufficiently long prison terms and could likely be released within the next year with little risk to public safety.”

Moreover, researchers have shown, time and time again, that the likelihood of recidivism plummets as people age. One seminal study by the U.S. Sentencing Commission found that “offenders over sixty years old at the time of release had a recidivism rate of 16.0 percent” —roughly a quarter the rate of people released before age 21.

Clemency relief in other forms should also be considered, Brennan advocated, suggesting the use of conditional pardons or reprieves to temporarily suspend a prison sentence.

For convicts who can’t be outright granted clemency, the Brennan Center urged governors to use their “unique executive powers to further shrink the prison population as much as possible at this critical time.”

One proposal was to expand the criteria for sentence reductions with merit time or granting additional credits beyond the currently used “good-time” reductions.

Another recommendation was for delayed sentencing for those who have been convicted but haven’t yet been put in prison.

The Brennan Center for Justice, located at NYU School of Law, is heavily financed by Soros’s Open Society Foundations and is the recipient of numerous Open Society grants.

While the Brennan Center’s recommendations for clemency and sentence reduction are expansive, the progressive group is not alone in advocating for such reprieve.

Advocates, criminal attorneys and family members of those incarcerated have urged the harder hit states to release older prisoners and those who at higher risk for coronavirus complications due to underlying health conditions.

California already began fast tracking the release of about 3,500 inmates serving sentences for nonviolent crimes and who are also due to be paroled within 60 days.

The New York Post reported that thousands of state and federal inmates are using coronavirus fears to push for early release, with their attorneys citing underlying health conditions.

“Everyone from killers, drug traffickers and gang members to mobsters, fraudsters and accused rapists are making a bid to get out of the clink,” the New York Post reported.

U.S. Attorney General William Barr expedited a directive to release certain inmates to home confinement if they are at high risk for coronavirus, with focus on federal inmates in Connecticut, Louisiana and Ohio.

Eligibility under Barr’s directive would be determined by age, vulnerability to coronavirus, prison conduct, whether they have a re-entry plan and whether the inmates would be a danger to their communities.

“We are experiencing significant levels of infection at several of our facilities,” Barr stated. “We have to move with dispatch in using home confinement when appropriate to move vulnerable inmates out these institutions.”

In a second memo, Barr encouraged prosecutors to consider coronavirus risks when weighing bail and whether to send a defendant to jail while awaiting trial.

“You should now consider the medical risks associated with individuals being remanded into federal custody during the COVID-19 pandemic,” Barr wrote in the memo, which was obtained Politico. “Even with the extensive precautions we are currently taking, each time a new person is added to a jail, it presents at least some risk to the personnel who operate that facility and to the people incarcerated therein.”

Barr’s bail memo reportedly made clear that defendants who pose a public threat must be detained.

“Controlling weight should be given to public safety, and under no circumstances should those who present a risk to any person or the community be released,” Barr wrote. “COVID-19 presents real risks, but so does allowing violent gang members and child predators to roam free.”

U.S. Coronavirus Hospitalizations Lower than Predicted: NY Marks 75% Drop Previous post
If You Get Hit by a Car and Die, You May Be Recorded as a COVID-19 Death Next post