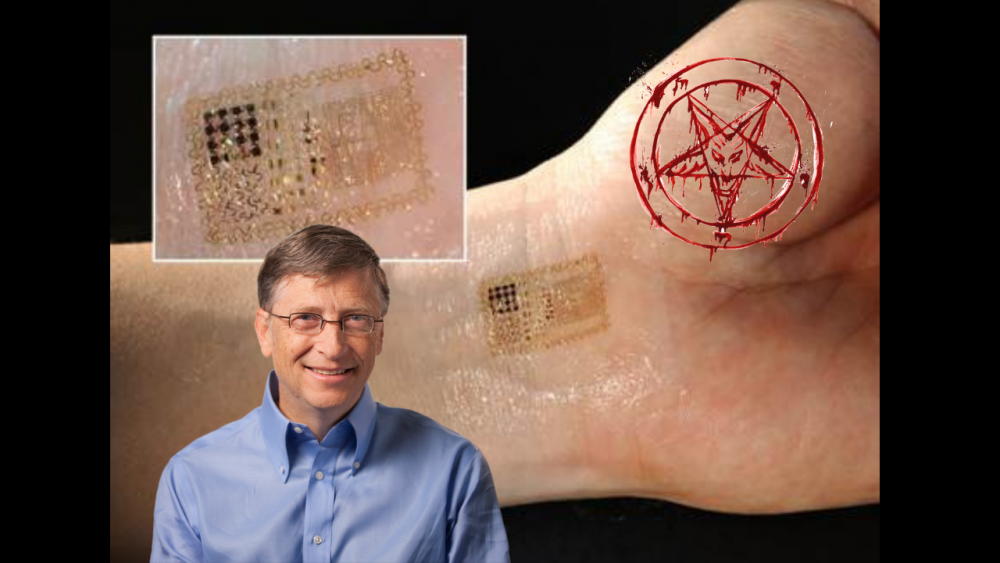 Immunity Certificates: A Load of Nonsense and a Covert Op

“Your papers, please. You have none? You must go back into the dark.”

Once again, in this article, I step into the world of official gibberish about the epidemic and the virus and tests and so on. I point out the internal contradictions in the government position. And then I step back and look at what they’re really up to, in the way of a covert operation.

Let’s start with the official word on so-called immunity certificates. 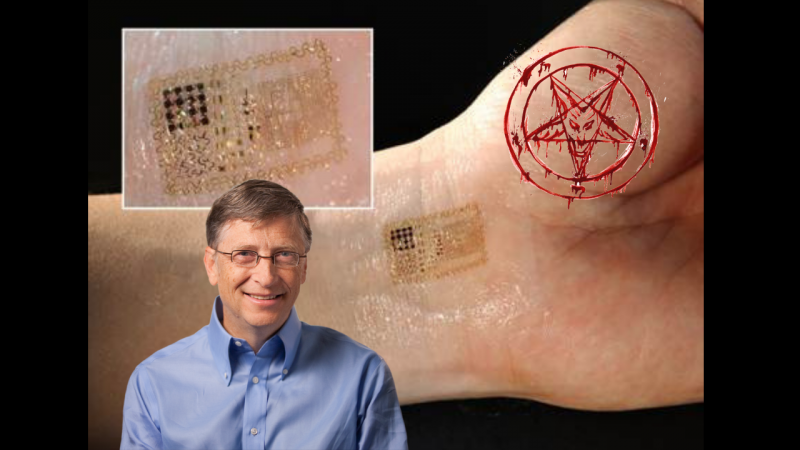 POLITICIO, 4/10: “Dr. Anthony Fauci, director of the National Institute of Allergy and Infectious Diseases, revealed Friday the federal government is considering issuing Americans certificates of immunity from the coronavirus, as the Trump administration works to better identify those who have been infected and restart the U.S. economy in the coming weeks.”

“The proposal is contingent upon the widespread deployment of antibody tests which the National Institutes of Health and the Food and Drug Administration are in the process of validating in the U.S., Fauci said.”

“Although coronavirus testing thus far has been able to determine if an individual has an active infection, antibody tests report whether an asymptomatic person was previously infected but has since recovered [and is immune], potentially allowing them to return to their jobs.”

Immunity certificates would be issued to people who test POSITIVE on an antibody test. Meaning: antibodies in a person’s body are a sign that he has gained immunity from the coronavirus.

But wait. How about this?

Science News, March 27: “Science News spoke with… Charles Cairns, dean of the Drexel University College of Medicine, about how antibody tests work and what are some of the challenges of developing the tests.”

“Cairns: ‘The big question is: Does a positive response for the antibodies mean that person is actively infected, or that they have been infected in the past [and are now immune]…?’”

In other words, when you penetrate an inch below the surface, you find there are even official / mainstream doubts, grave doubts about the meaning of a positive antibody test. It could mean IMMUNE or it could mean INFECTED.

This would be like saying, “The photo either proves there was a sixteen-car wreck on Highway 5 or it was smooth sailing and there was no accident at all.”

Actually, since 1984, a positive antibody test has generally been taken to mean the person is infected, has the disease in question.

So why the sudden turnaround now? Why are Fauci and other government officials claiming that a positive antibody test signals immunity?

As a tune-up for the underlying operation, which is:

Immunity certificates for people who eventually receive vaccinations against COVID-19 (and, finally, all jjabs).

Just take the COVID-19 jjab and you’ll be immune and you can carry with you a certificate, wherever you go — and you WILL be allowed to go here and there and live a normal life. With your paper or digital or tattoo immunity certificate.

Whether the certificate plan will be enacted this time around (COVID-19), or in the next fake pandemic, remains to be seen. But the IDEA is now firmly planted in the public mind. You can win a “gold star” on the blackboard from the teacher — your certificate to a better life. Just obey and follow orders. TAKE THE VACCINE.

Carrot and stick. Be free, or be limited.

If, indeed, we see a COVID-19 jjab introduced, another variation on this operation would be: “Under Emergency regulations, everyone must take the shot.” But when you do, you’ll get your very valuable certificate of immunity. You’ll win a prize. Isn’t that wonderful?

It’s all about CONTROL.

And in this article, I haven’t discussed questions about what would actually be IN the COVID-19 jjab. I took up that subject in a recent piece about DNA jjabs.

The new DNA technology, if introduced, would PERMANENTLY alter the genetic makeup of the jjab-recipient.

And meanwhile…don’t you just love the idea of the government first locking you up, and then “freeing” you with an official seal of approval?

“The gate is open for you, sir. You have your papers. But you, sir, you must go back. No papers.”

What Is Behind the Push for a Cashless Society? Previous post
Who is Controlling the U.S. Response to COVID-19: The White House or Billy Boy? Next post