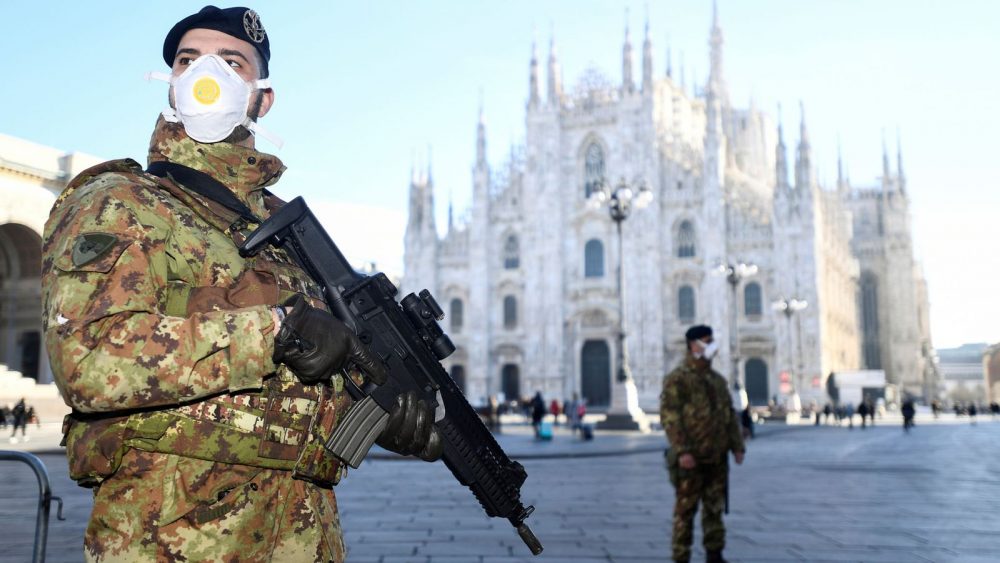 Is This What’s Behind Italy’s Outrageous 10% Mortality Rate From COVID-19?

Update: According to this report:

Consider what these statistics mean, especially the third and final point together, followed to their logical conclusion.

99.2% of Italian Covid19-related deaths were already sick with something else, and the ISS hasn’t actually determined they died of Covid19 at all.

That’s shocking. Especially when paired with the reports that the test kits can produce false positives. – Source

Italy’s 10% mortality rate has been one of the most disturbing mysteries of the global pandemic. Italy’s mortality rate is roughly 20x Germany’s (a relatively benign 0.4%), and many multiples of China’s (roughly 2.5%) rate.

As scientists puzzle over the reason, researchers have proposed a theory that’s being vetted by peers: Italy’s mild flu season left a larger victim pool for COVID-19.

This would suggest that the US, which has struggled with more lethal flu seasons, won’t have as large a pool of potential high-risk victims, especially as testing suggests the virus is more widespread than many had expected. 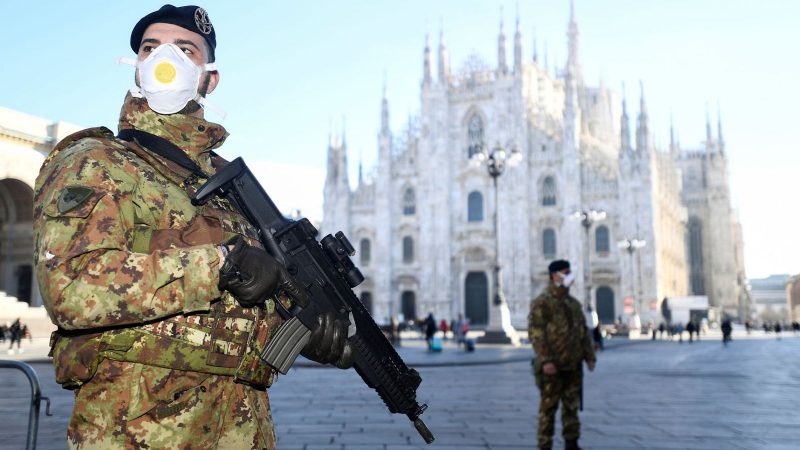 Because of the mild temperatures, flu mortality among people age 65 and over was 6% below a baseline from previous years, which “led to an increase in the pool of the most vulnerable.”

A report by the Italian Ministry of Health found that elderly people and those with chronic diseases who were spared death by the flu from November through January are “outsize” targets for the more lethal novel coronavirus in March.

But thanks to the fact that there were fewer flu deaths , this “led to an increase in the pool of the most vulnerable,” according to the report, which analyzed data from 19 Italian cities through March 21.

In other words, when taken alongside flu season deaths, the bump in deaths would be much beyond what would normally be expected for a developed country struggling with a COVID-19 outbreak.

COVID-19 has been spreading in some parts of Italy since early February.

In the northern cities that have borne the brunt of Italy’s more than 12,000 deaths, flu mortality among people age 65 and over was 6% below a baseline from previous years.

In the cities of central and southern Italy, flu deaths were 3% off the baseline.

Could this account for enough deaths? It’s possible that it could account for at least some of the discrepancy.

A chart shows how deaths among the 65-plus population during the coronavirus outbreak through March 21 has already reached the levels of the previous two flu seasons, and were still below the total flu season deaths from three seasons ago (the 2016-2017 season). 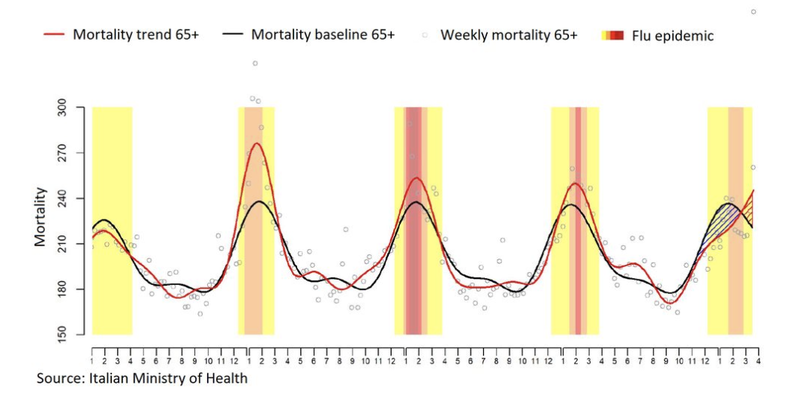 Mild temperatures were credited with the drop in flu deaths. 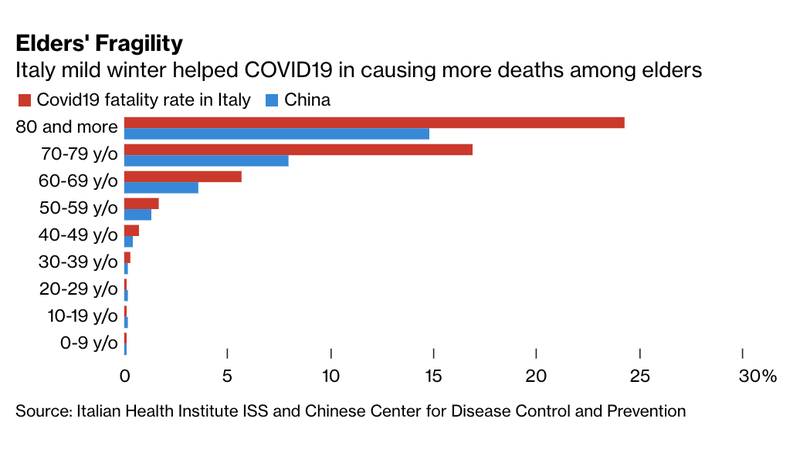 Understanding the history of Italy’s flu outbreaks could hold the key to explaining its outlandish mortality rate from COVID-19. Italy has reported more than 105,000 confirmed cases, along with 12,428 deaths.

Renowned German Pulmonologist Questions Coronavirus Measures Previous post
War on Bioterror: Everyone is a Suspected or Asymptomatic Carrier Next post