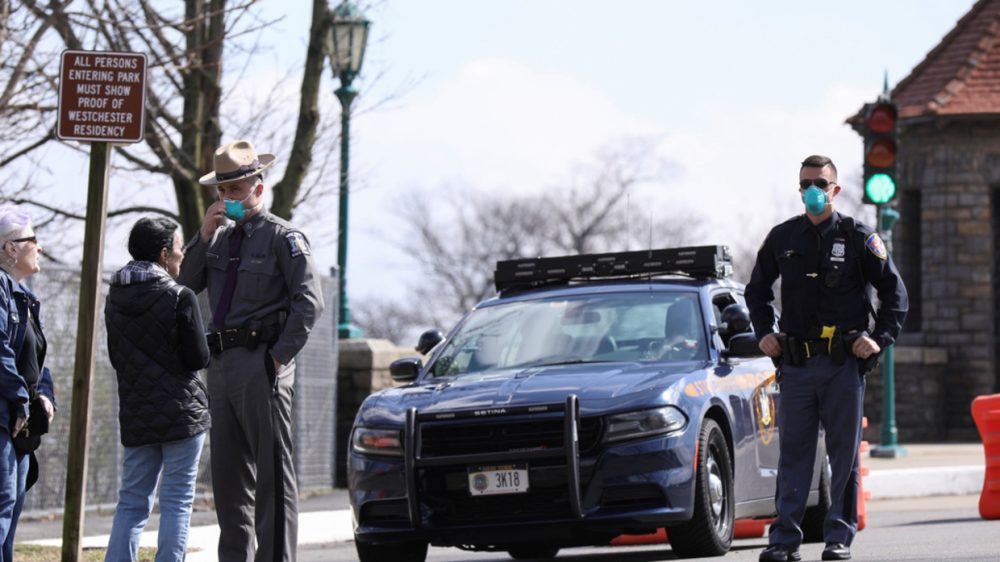 Never Let A Crisis Go To Waste: US Lawmakers Bask in Coronavirus Panic While Quietly Building the Police State of Their Dreams

As the coronavirus epidemic monopolizes the attention of the American people, government is taking the opportunity to sneak through all manner of restrictive legislation, including a law that could end the internet as we know it.

Killing the internet… to save the children?

The ominously-named EARN IT Act (short for “Eliminating Abusive and Rampant Neglect of Interactive Technologies Act”) that quietly debuted in the Senate earlier this month is a carefully crafted weapon for crushing encryption without explicitly banning, industry professionals have warned. 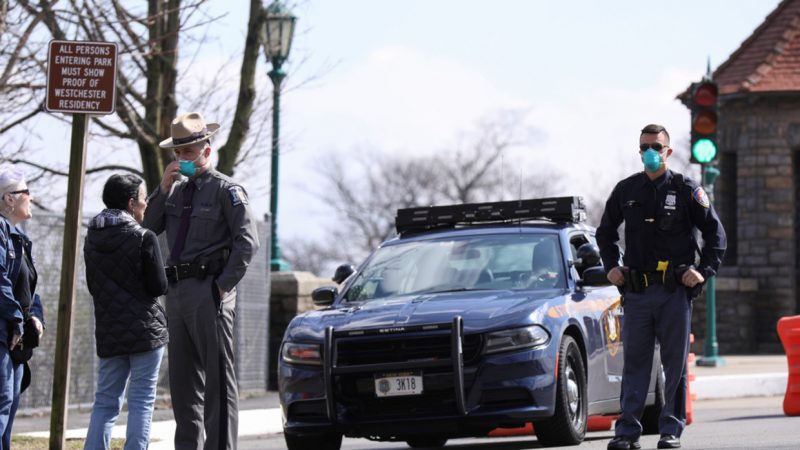 While this particular bill purports to be all about ending child sexual exploitation, the industry is concerned it will make their business model unsustainable – while doing nothing to protect children.

So are independent media producers, who fear their speech would be declared anathema.

It would in practice strip section 230 legal immunity – protection from liability for third party content – from any website that failed to comply with a set of “best practices” imposed on a supposedly voluntary basis by a 19-member “commission” run by Attorney General William Barr.

The government is attempting to exploit anger at tech companies to pass a law that intentionally undermines digital security (https://t.co/up4cseuDD1), and censors speech. That such a law is even being considered by Congress is a national disgrace.

Platforms that persist in encrypting messages despite Barr’s commission’s heavy-handed “recommendations” could be sued out of existence over user-generated content, which they become liable for with section 230 gone.

This ingenious model keeps encryption itself legal – a crucial loophole for government agencies that rely on encrypted messaging to keep their own secrets, well, secret.

End-to-end encryption is the best way to protect privacy online. It can't co-exist with a requirement that online services scan everything. https://t.co/9K4BTdFKRb

EARN IT is a nosy government agency’s wet dream, but it does more than just make encryption financially impossible.

The open-ended notion of “best practices” leaves room for law enforcement agencies on the commission to draft far-reaching rules regarding what content can be transmitted over the platforms they control.

EFF sent a letter to the Senate Judiciary Committee explaining how the EARN IT Act violates the First Amendment. https://t.co/446tmQ1Vqu pic.twitter.com/uRyvvujPcy

This isn’t mere speculation. Present at the Senate hearing was the vice president of the National Center for Missing and Exploited Children, who called for online platforms to screen all content for “abusive” messages and be held legally responsible for any offending content.

Such a policy would incentivize preemptive banning of suspected “problem” users on a scale that makes YouTube’s controversial decision to de-rank “borderline” content falling within – but near the edge of – its rules look positively permissive.

Nor is there anything in the bill to stop overzealous law enforcement from expanding the definition of “abusive” and actionable speech to include political views outside the mainstream.

With 52 years in government between them, the pair have weathered enough crises to know that peak coronavirus hysteria was the ideal time to introduce their noxious bill.

The civil liberties advocates who normally surface to oppose such draconian legislation were preoccupied with panic-buying toilet paper or watching the growing sea of red ink pooling in their stock portfolios.

Even the Electronic Frontier Foundation, whose bread and butter is opposing laws like EARN IT, only rolled out its own warning a week after Graham had unveiled the measure in the Senate.

A crisis of opportunity

It may have been former president Barack Obama’s chief of staff Rahm Emanuel who advised his boss to “never let a good crisis go to waste,” but the mantra has been embraced by both parties, in the midst of the coronavirus epidemic as ever.

Just as the September 11 terror attacks were quickly weaponized by the George W. Bush administration to impose unprecedented restrictions on Americans’ civil liberties in the form of the Patriot Act and accompanying legislation, so is coronavirus becoming an excuse for lawmakers of all levels to dig out their police-state wish-lists and start crossing off items, taking advantage of the biggest distraction the country has seen in nearly two decades.

Bipartisan cooperation has flowered amidst the crisis, and not only in the bid to shut down the free internet that EARN IT represents.

As average Americans fretted over whether to risk infection by going out to vote in primaries, lawmakers were quietly passing an extension to some of the most intrusive NSA surveillance programs, trumpeting the initiative as a victory for privacy while hoping no one would look closer.

While the renewal bill reportedly took months to hammer out, the decision to bring it to a vote just four days before the controversial provisions were set to expire had more than a whiff of misdirection about it.

And while the Trump administration and even the media that oppose him are excoriating China for “abusing power,” that same administration has joined together with a “wide array of tech companies,” working together on a program that would use location data from Americans’ phones to “combat” coronavirus, as a glowing article in the Washington Post describes.

Apparently, the idea of remotely monitoring citizens via their phones to ensure they don’t break quarantine lost its totalitarian sheen when it crossed the Pacific Ocean.

While the anonymous sources cited by WaPo repeatedly insist the project is “not seeking to collect and maintain a database of Americans’ whereabouts,” the involvement of Google – currently expanding a coronavirus testing website that debuted this past weekend into a national system that requires users to create an ID (or use the Google account they use for everything else) – hints that it could easily become such a thing.

Be careful what you wish for

Hashtags like #ShutdownNYC and #LockdownLA from city-dwellers panicking at the thought that their neighbors might be out spreading the virus are the product of a 24/7 news cycle of fear, the necessary fuel for the crisis mindset that has allowed lawmakers to get away with so much.

One can certainly point out that China’s (and Italy’s, and France’s) heavy-handed emergency measures, restricting citizens to their homes and (in the most extreme cases) sending tanks through the streets are saving lives.

Unfortunately for Americans, police state powers adopted during a crisis are almost never relinquished – and never without a fight. When the country makes it through this crisis, its people will have another long, hard battle to fight if they hope to claw back their lost civil liberties.