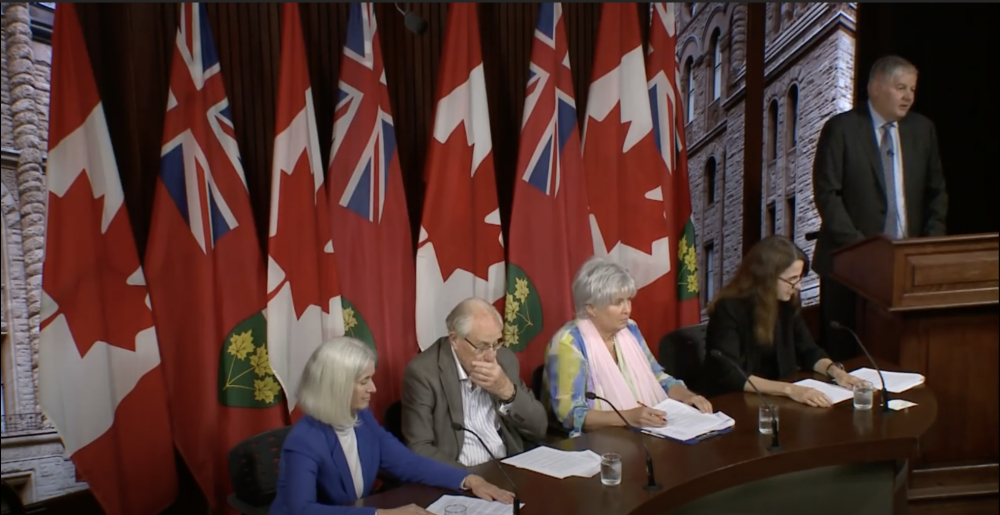 Doctors treating patients from over-exposure to wireless radiation will join scientists at Queen’s Park today [May 31, 2019] to recommend the Ontario Government take steps to protect public health before the roll-out of wireless 5G – the next generation of cell phone technology.

“My clinic is already assessing patients from across Ontario who are sensitive to microwave radiation from their wireless devices including cell phones, Wi-Fi, and an increasing number of smart appliances,” said Dr. Riina Bray, Medical Director of the Environmental Health Clinic at Women’s College Hospital in Toronto. “We expect wireless 5G to add to this burden.”

Scientists from 42 countries are now warning their governments about the emerging health problems associated wireless radiation. The initial 5G infrastructure is planned to begin in the Toronto to Montreal corridor. 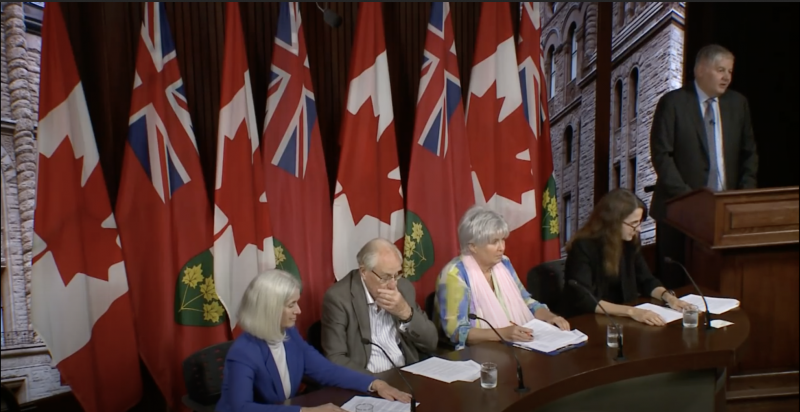 Daily human exposure to microwave radiation is already more than a trillion times higher than it was before cell phones.

Dr. Anthony Miller, Professor Emeritus with the University of Toronto, and adviser to the International Agency for Research on Cancer says, “Many scientists worldwide now believe that radiofrequency radiation should be elevated to a Class One human carcinogen, on the same list as Cigarettes, X-Rays, and Asbestos.”

The doctors will advise the Province that increased health care costs can be avoided, if the government takes precautions to protect the public from exposure to wireless 5G technology. 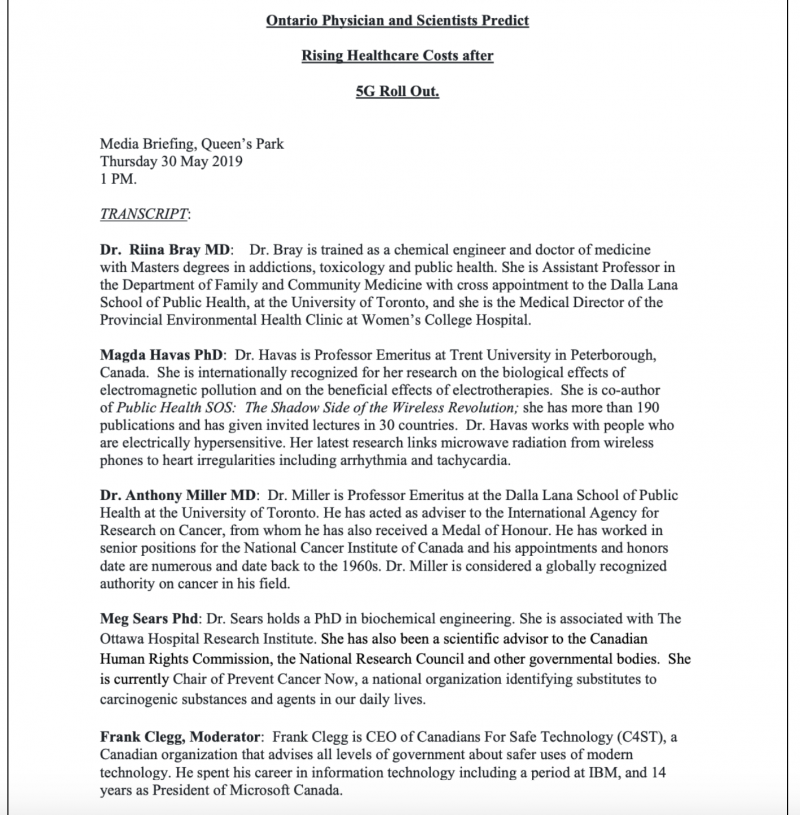 Plandemic? Fauci in 2017: 'There Will Be A Surprise Outbreak' Previous post
Pope Francis Preached A ‘Universal Basic Income’ To Spread ‘Benefits Of Globalization’ On Easter Sunday Next post