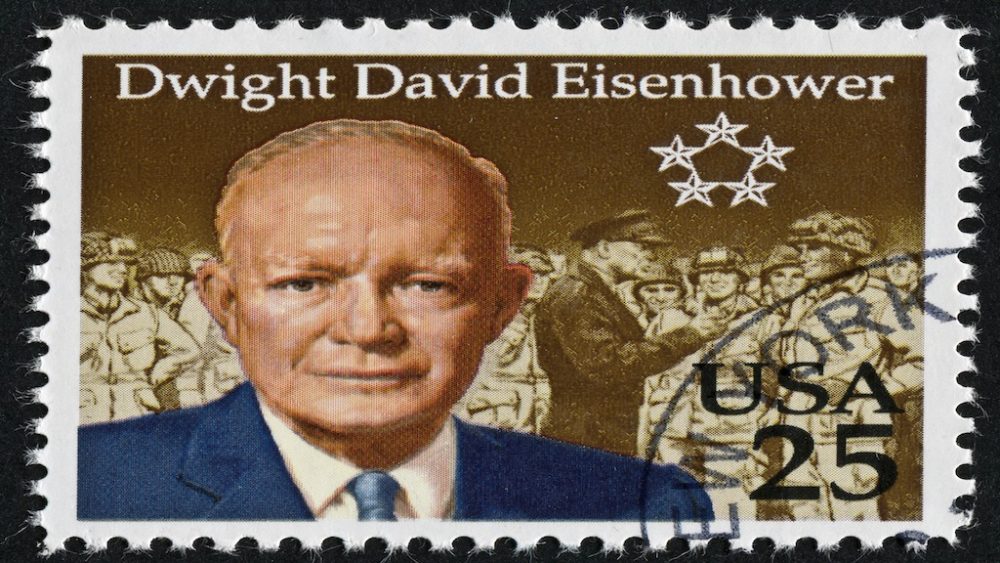 Did President Eisenhower Meet With Aliens at Holloman Air Force Base?

In 1953, President Harry Truman gave up the oval office and passed the reins of power to his successor, President Dwight D. Eisenhower (Ike).

Majestic 12 consisted of a group of scientists, military personnel and other governmental professionals who all worked together to understand and communicate with UFOs and extraterrestrials (ETs).

President Eisenhower was extremely interested in UFOs and ETs: there is that he met with ETs secretly, at least three times. 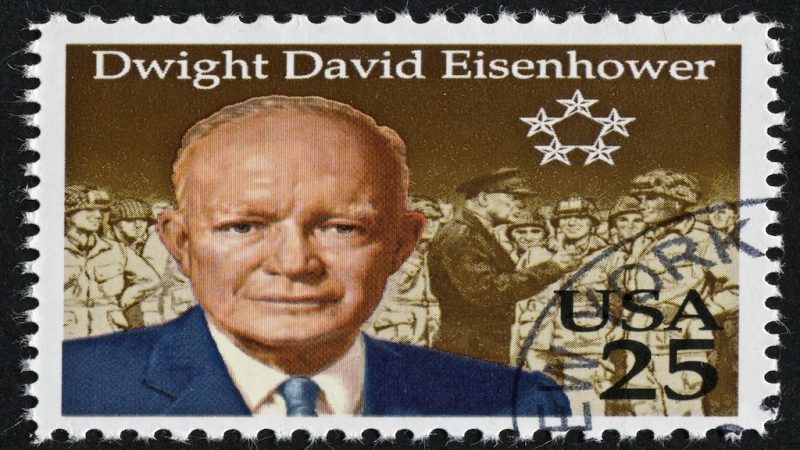 Once at Edwards Air Force Base (AFB) in California and twice at Holloman AFB in New Mexico. Since the Eisenhower meetings, other instances of UFOs landing at or near Holloman AFB have been reported.

President Eisenhower, who had been a five-star Army general, always had a “strong belief in life on other planets.”

In February 1954, he was spending several days in Palm Springs On Vacation.

He disappeared for several hours one Saturday afternoon and even missed a scheduled public dinner. He was not seen again until late the following morning.

The press questioned Ike’s whereabouts, so the White House Press Secretary told them that Ike had chipped a tooth and gone to see a dentist. Even at that time, rumors were that he was visiting ETs at nearby Edwards AFB.

The dentist’s story falls apart upon close inspection. Washington Post Staff Writer, Peter Carlson, denies the story of the chipped tooth and calls it a cover-up.

There Was No Dentist Visit

The Eisenhower Presidential Library has detailed reports of all Eisenhower’s medical and dental records. There is no reference to a broken or chipped tooth or dentist visit related to the Palm Springs visit.

The Library also has copies of acknowledgments that were sent to everyone Eisenhower had contact with while in Palm Springs.

There were records of people who met the airplane, people who sent flowers, the minister who gave the sermon at the Sunday service he attended, and others who played minor roles. But there is no proof of a note sent to a dentist.

Years later, the dentist’s widow said she had no recollection of ever being told by her husband that he had done dental work on the President.

Corroborating Evidence of the ET Visit

William Cooper, who was on the Naval Intelligence briefing team and had access to classified documents, is a credible witness. His Review Of Those Documents revealed that ETs had had contact with Earth.

They had warned that the Earth was “on a path of self-destruction” and they wanted to meet to help effectuate a long-lasting peace.

The first meeting with the aliens and President Eisenhower occurred at Edwards AFB in February 1954. Navy Commander Charles L. Suggs reported that his father had attended the meeting between Ike and the ETS.

Eisenhower met with two Nordic appearings, blue-eyed ETs. A third one stood near the door as a lookout.

The discussions were polite. Eisenhower wanted to effectuate a treaty with the aliens but was unwilling to agree to their demand that we cease testing nuclear weapons.

The aliens left with no treaty in place but returned the next year to Holloman AFB in New Mexico, not too far from the famous Roswell alien aircraft crash site, for a subsequent meeting with Eisenhower.

There is a corroborating Story to the ET meeting with Ike at Edwards AFB. The accuracy of the story is difficult to confirm.

A man named Gerald Light Wrote A Letter in April 1954 claiming to have been an eyewitness to the Edwards AFB meeting between Eisenhower and ETs.

Light provided details such as watching Air Force officials studying five aircraft with the permission of their alien owners!

Some question the credibility of Light’s report since he was known to have a love of the occult and claimed to be clairvoyant, but others like Meade Layne, the former director of Borderland Sciences Research Foundation, confirms and believes Light did know first-hand what occurred.

There were Several Eyewitness Reports of a second meeting between Ike and ETs at Holloman AFB in New Mexico, which is only about 120 miles from the well-known Roswell incident.

The reports are more detailed than the ones provided for the Edwards AFB meeting.

In February 1955, approximately 300 people saw Air Force One land at Holloman AFB and taxi back out to the end of the runway.

Shortly after the plane landed, the pilot instructed the tower to turn off all radar while the president’s plane was on the tarmac.

Shortly after Air Force One landed, and the radar was turned off, three, round objects were seen in the sky.

One landed about 200 feet in front of Air Force One, another hovered over the area as though keeping watch, and a third one disappeared from visibility.

A man, presumed to be Eisenhower, descended the steps of Air Force One.

He was seen shaking hands with a being at the door of the saucer, then entering the unusual saucer-shaped aircraft. Ike was in the saucer for about 45 minutes.

When he left, he was not wearing a hat and was clearly visible to many observers. All witnesses recognized him as President Eisenhower.

The respected author and former pentagon consultant, Timothy Good, came forward in 2012 to talk about Ike’s meetings with ETs. Good discussed the purpose of those meetings.

The upshot is that these particular extraterrestrials, like many others ETs, apparently wanted peace. They were trying to negotiate some sort of positive settlement for Earth’s problems.

Evidence indicates that they wanted the U.S. To Discontinue Testing Nuclear Weapons. At first, they apparently wanted the public to be told the truth about their existence.

In the final treaty, they seemingly had changed their minds and wanted to remain secret.

Ultimately, Eisenhower Signed A Treaty with an alien race called Alien Grays. The terms of the Treaty are reported to have been:

In 1964, Three UFOs Flew Into The Air Space At Holloman AFB. They were tracked on radar and actually Captured On Film. One seemed to wobble and eventually landed at the AFB.

Three humanoids with blue-gray complexions, dressed in tight-fitting flight suits, were met by the Air Force base commander and four other officers.

The aliens stayed for several days and their aircraft was purportedly repaired. What was discussed in the meetings is still a mystery…

It is also still a mystery as to why so many people could have been involved in the meetings and, to date, so few people have broken their silence.

Through the years, there have been more reports of UFO landings at Holloman AFB. Documentaries have mentioned Holloman AFB as the site of alien landings.

A Documentary Narrated By The Legendary Rod Serling, “UFOs: Past, Present, and Future,” was produced in 1974.

It has a segment on UFO landings at Holloman AFB and the 1955 meeting with Eisenhower. The documentary was nominated for a Golden Globe award as the best documentary of the year.

A later documentary, released in 1976, “UFO: It Has Begun,” also referenced Holloman AFB and the landings that have occurred there.