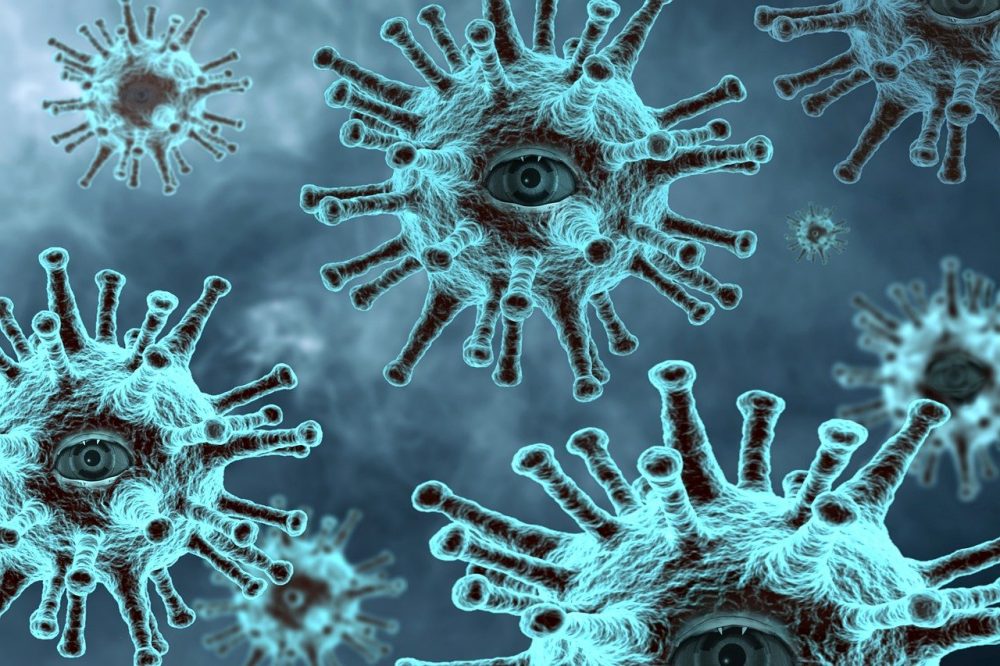 According to the data he’s collected, despite the fact that the claim that China and South Korea have successfully controlled the epidemic with lockdown and social distancing seems to be rampant, in China the epidemic peaked on February 1st to February 5th but the schools were not closed and severe lockdown measures were not put in place  until February the 20th.

That was two weeks later, in South Korea according to the data collected by Wittkowski, we have a similar pattern. 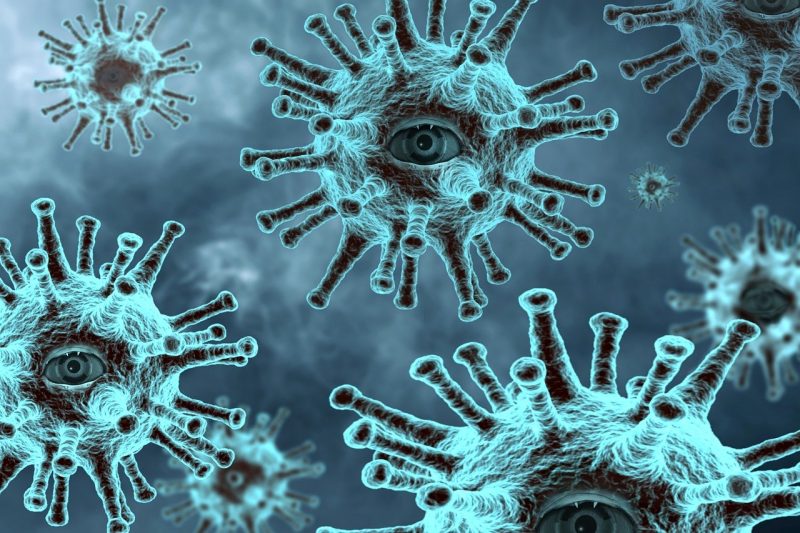 In the interview below, he goes into much more detail, answers many questions and touches upon multiple issues, and he also emphasizes that in the United States and in other countries, there will most likely be a ‘second wave’ of this new coronavirus because of social distancing and lockdown.

In the interview he says letting younger people out and keeping everything normal will help the elderly. He says some safety measures should be put in place for the elderly but what we are doing right now, according to him, is more dangerous for the elderly.

I recently published an article about this interview but it’s a lot longer of a read. I wanted to presented it again and condense it for those who’d like to watch the full interview and have not yet come across it yet. So my apologies if you’ve already read and seen the interview from my previous article.