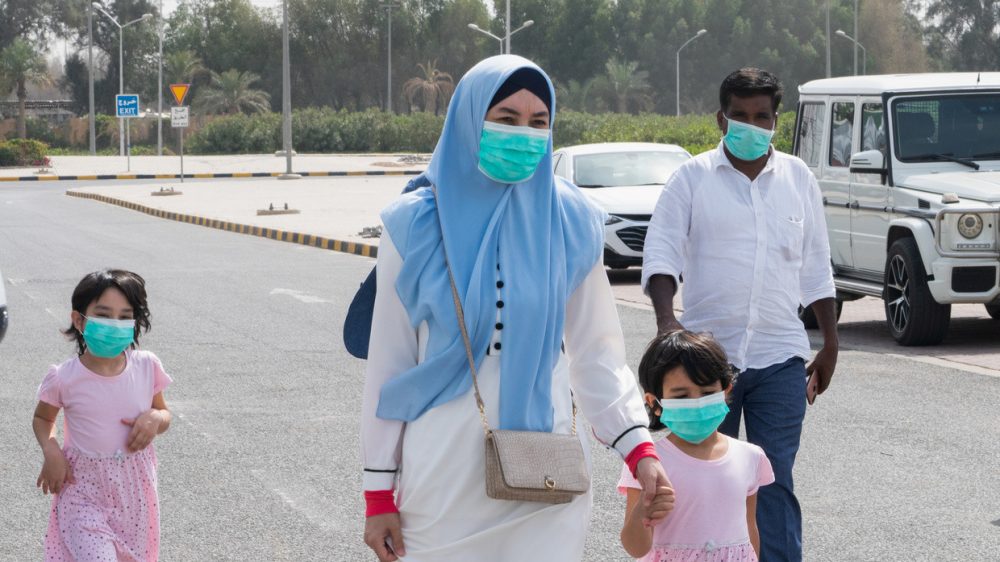 Soros-funded Progressive Globalists Using Covid-19 to Get Rid of Families and Cash?

Technocratic activists are full of solutions to the coronavirus crisis – the same panaceas they’ve been pushing for years. What problem wouldn’t be solved by abolishing the family, privacy, and other things we take for granted?!

Under the time-honored rubric of “never let a good crisis go to waste,” the usual suspects have come out of the woodwork to tout their favored “solutions” as answers to the coronavirus pandemic and the attendant economic crisis.

Of course, they’ve been pushing these initiatives for years, and there’s a reason (or three) that they haven’t been terribly popular – they’d require completely upending current societal models, and few have the stomach for such fundamental change. 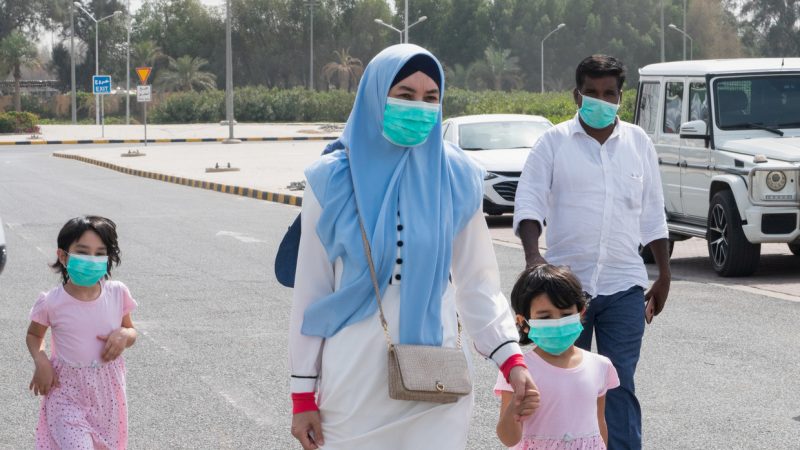 But desperate times call for desperate measures. Surely there’s something of value in these revolutionary projects? Let’s have a look, shall we…

On the surface, doing away with physical currency in the middle of an epidemic would seem to make sense. Common wisdom holds that banknotes are dirty, and it’s logical to think that they might spread disease.

Reports that China was “quarantining” shipments of cash, coupled with a World Health Organization advisory to use contactless payments wherever possible in order to avoid spreading coronavirus, have gone a long way toward manufacturing consent for the concept of dropping cash altogether.

However, MIT Tech Review found no real evidence that cash has been a vector for coronavirus, having queried several microbiologists to get to the bottom of the matter.

That won’t stop proponents of the cashless society from pushing the theory, of course, but it does take the wind out of their sails (and perhaps their sales).

There’s a lot of energy behind the movement to take the economy off cash – technocratic heavyweights like the World Economic Forum, former Bank of England chief Mark Carney, and of course Facebook CEO Mark Zuckerberg have all invested serious resources in such a project.

The idea is already gaining mainstream currency (no pun intended): a “digital dollar” provision made its way into the US’ must-pass coronavirus stimulus bill.

While it was ultimately removed, cashless society proponents have continued championing it, reasoning that it’s the quickest way of getting the stimulus money into Americans’ hands.

As the Federal Reserve pours trillions of dollars conjured out of thin air into the economy, it seems only fitting that Americans will increasingly embrace using imaginary money to represent imaginary value.

The coronavirus pandemic has been seized upon by the climate-change industrial complex as proof that the world must transition away from fossil fuels.

As the price of oil has plummeted alongside the generally-collapsing markets, promoters of renewable energy have shifted their appeals from pleading for the planet to pleading for investors’ pocketbooks.

Why pour money into volatile oil companies when you can have steady profits with wind and solar?

Imperial College’s Dr. Charles Donovan, one of the loudest voices calling for a coronavirus-inspired shift to renewables, admitted to Forbes that a renewable energy economy wouldn’t prevent the next pandemic, or even speed recovery from the current one, but papered over that gap with platitudes about “resilience” and the “big picture.”

There’s certainly something to be said for taking stimulus money earmarked for shale drillers whose operations were already in the red pre-coronavirus and investing it in renewables, especially because it’s very likely that air pollution has contributed to the high number of coronavirus deaths in areas like northern Italy and Hubei province.

However, there’s a dark side to Donovan’s call for decarbonization. Making bailouts contingent on implementing “low-carbon transitions” is holding industry hostage to an agenda in a way that ensures rushed, poorly-thought-out decisions will be made in the name of expediency.

Some climate campaigners have even hinted this is their desired outcome, frankly admitting that the dramatic changes ushered in overnight to fight the epidemic mean equally dramatic change is possible in the service of crafting their preferred green future.

“Decarbonize in haste, repent in leisure” could save the planet, or destroy what remains of industry post-coronavirus – either way, it’s not something to be undertaken from a point of panic.

As coronavirus-related legislation peels back the privacy protections once enshrined in law, some activists believe we should dispense with this antiquated notion altogether and just embrace the microchip.

Billy Boy has been an enthusiastic promoter of the idea, casually bringing it up during a Reddit ‘Ask Me Anything‘ in response to an unrelated question.

The Microsoft billionaire-turned-‘philanthropist’ responded to a question about how governments might decide what businesses are “essential” during a crisis by suggesting the use of “digital certificates to show who has recovered or been tested recently or when we have a jjab who has received it.”

Whoa there, buddy. Gates has funded research into “quantum-dot tattoos” that simultaneously vaccinate and leave a record of the vaccination, allowing recipients of the shot to be identified as such after the fact.

Articles about the dystopian initiative recently had a disclaimer slapped on warning that the program is “not [intended] to track individuals, as claimed by some conspiracy theorists.” Gee, that’s a relief!

Meanwhile, multiple tech companies, including Google, the surveillance state cheerleaders at Palantir, and (reportedly) the global mobile phone industry itself are at various stages of rolling out programs to track the spread of coronavirus using location data collected from people’s phones.

The data is supposedly anonymized, but given tech companies’ abysmal history of paying lip service to privacy while feeding users’ data to government agencies – to say nothing of catastrophic leaks – I think we can be forgiven for urging caution before rushing headlong into this particular Brave New World.

The coronavirus crisis is unprecedented in the amount of disruption it has caused, and outlandish manifestos are to be expected. But the call to abolish the family ‘because coronavirus’, published by OpenDemocracy, is in a class by itself.

The writer, Sophie Lewis, seems appalled at the idea of families self-isolating together, because family homes are “fundamentally unsafe” spaces rife with inequality.

The existence of abusive relationships is held up as proof that the family itself is an oppressive structure, while housework is likened to psychological torture.

Instead, she calls on society to fling open the doors of prisons and detention centers and house the inhabitants in their “private palaces.”

It may be easy to dismiss as extreme a view that “the private family qua mode of social reproduction still, frankly, sucks. It genders, nationalizes and races us.

It norms us for productive work. It makes us believe we are ‘individuals.'” But this isn’t just a personal blog, or some antifa kid’s Tumblr – this is an outlet sponsored by some very influential organizations, including George Soros’ Open Society Foundations.

Clearly it had to go through some kind of editorial approval before being published.

“Social distancing” aside, there’s no logical reason coronavirus should make us put aside our family ties, and one has to wonder why an outlet like this is okay with calling on others to discard the parts of life that – for most of us – make it worth living.

Henry Kissinger Says the Solution to Coronavirus is the New World Order Previous post
Billy Boy Focuses Entirely on Vaccines and the NWO, Instead of Promoting a Strong Immune System Next post