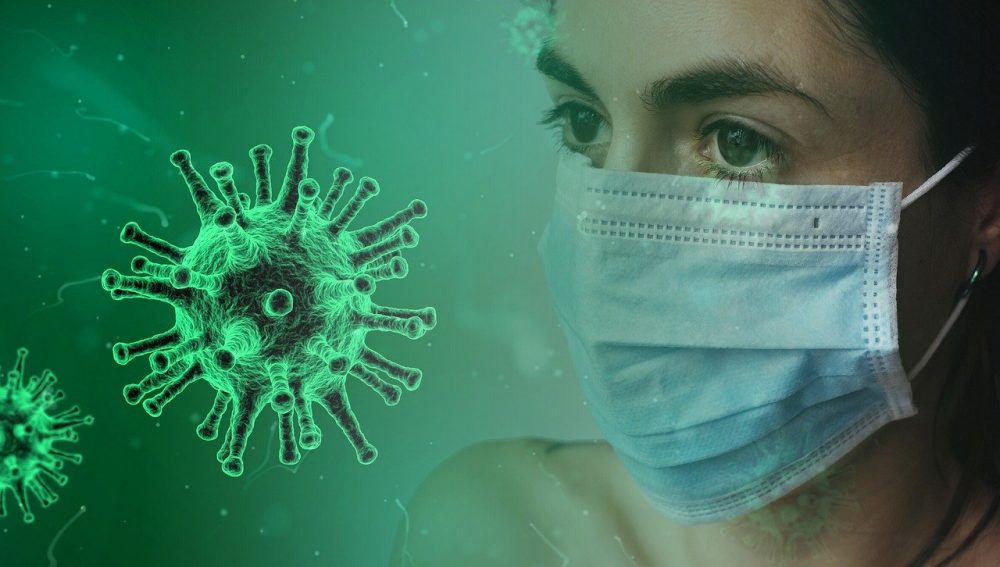 Approximately one month ago, John P.A. Ioannidis, a professor of medicine and epidemiology at Stanford, published an article entitled “A fiasco in the making? As the coronavirus pandemic takes hold, we are making decisions without reliable data.”

In the article, he emphasized that there is simply not enough data to make claims about reported case fatality rates, and that the projections that the World Health Organization (WHO) were making do nothing but “cause horror — and are meaningless.”

This has become much easier to see now, and the earlier models that were predicting over one million deaths in multiple countries have, as a result of COVID-19, changed and were clearly way off by a lot. Those predictions also led to a massive amount of hysteria and panic, and the perception that COVID-19 is more dangerous than it actually is. 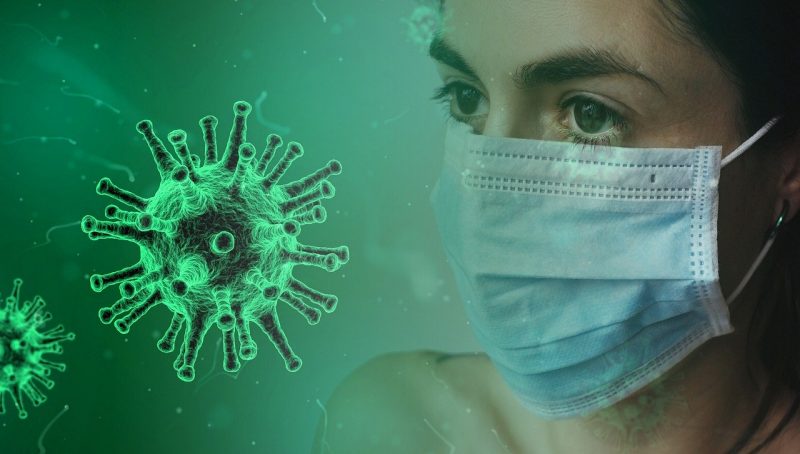 Dr. Eran Bendavid and Dr. Jay Bhattacharya, two professors of medicine at Stanford University who published an opinion piece in the Wall Street Journal entitled, “Is the coronavirus as deadly as they say?” earlier on during the pandemic were also questioning what was being put out as as well, among many other scientists arounds the world. Here’s a great example from Germany.

This is not to say COVID-19 isn’t dangerous and precautions shouldn’t be taken, please keep that in mind, but the measures that are put in place by multiple governments are indeed questionable and always have been.

Fast forward to today, Ioannidis, Bendavid, Bhattacharya and several other academics, together, most of them from the School of Medicine at Stanford University have just published a study titled “COVID-19 Antibody Seroprevalence in in Santa Clara County, California.”

In the study the authors point out that “many epidemic projections and policies addressing COVD-19 have been designed without seroprevalence data to inform epidemic parameters.”

The goal of the study was to obtain an accurate estimate of how many people in Santa Clara County, California have actually been infected with the virus, and the way they went about this was to try and see how many people had developed antibodies from COVID-19.

The study used a sample of residents in Santa Clara country of more than 3000 people, of whom which they evaluated for the presence of COVID-19 antibodies. Based on what they saw within the sample size, the researchers estimated that between 2.5 and 4.2 percent of the population in Santa Clara county has antibodies “which is an indication that they had been infected with the virus a while ago.”

“It seems very likely that the disease is more widespread than people believe, everywhere.” – Bhattacharya (source)

The conclusions of the study were expressed by Ioannidis in a recent interview:

“If you compare the numbers that we estimate to have been infected, which vary from 48,000 to 81,000 versus the number of documented cases that would correspond to the same time horizon, around April 1st, when we had 956 cases documented in Santa Clara County, we realize that the number of infected people is somewhere between 50 and 85 times more compared to what we thought, compared to what had been documented.

“It suggests that even though this is a very serious problem, we should not fear. It suggests that we  have solid ground to have optimism about the possibility of eventually re-opening our society and gaining back our lives…Sooner rather than later with full control and a data driven approach.”

Right now, it’s looking like the number of infected is higher, and also that deaths due to COVID-19 are being miscalculated, and are lower than what the numbers are showing. The researchers suspect this is the same case, globally, in many countries.

If this is true, that would drive the case fatality rate even lower than what the researchers predict in their study above.

The New York Times states that approximately 3,700 were added to the death toll that were simply presumed to have COVID19, without being tested. (source)

The coronavirus outbreak and the lockdown measures that have resulted from it have raised a lot of questions from the population regarding corruption, false information, and using fear/hysteria to drive the population into the acceptance of inappropriate measures.

Has our fear and hysteria been manufactured?
Have the measures that governments have taken come as a result of manufacturing our consent?
Are these measures happening for reasons other than our safety?
Are they really for our best interests or is something else going on here?
Why are we being forced to comply?

More ‘big’ names are asking these questions and sharing their beliefs. Edward Snowden recently expressed that the fear and hysteria are simply being used to increase surveillance measures and to heighten the national security state, measures that will remain long after the virus just as they did long after 9/11.

He suggested that governments should simply make suggestions, present science and evidence as to why they believe social distancing and isolation can help, and encourage people to follow but not enforce them.

What’s also suspicious is that opinions about the coronavirus are been flagged as ‘fake news.’ One of the latest examples comes from Dr. Ron Paul, who encouraged people to ask themselves  whether this coronavirus “pandemic” could be a big hoax, with the actual danger of the disease being massively exaggerated by those who seek to profit – financially or politically – from the ensuing panic.

He went on to stat that “That is not to say the disease is harmless. Without question people will die from coronavirus. Those in vulnerable categories should take precautions to limit their risk of exposure. But we have seen this movie before. Government over-hypes a threat as an excuse to grab more of our freedoms. When the “threat” is over, however, they never give us our freedoms back. (source)

Is this lockdown necessary? Is there something else going on here? Events like this coronavirus pandemic only serve the collective as they spark massive amounts of questioning and critical thinking from the citizenry. It simply serves the collective in the long run, and as a result it empowers the collective to take their lives into their own hands, and not simply allow themselves to be forced into measures by governments that seem to be unscientific and unnecessary.

There is no need for us to constantly rely on governments and pharmaceutical companies to tell us what is, what isn’t, what is right and what is wrong. It’s quite clear that we can think for ourselves and the more events like this happen, the more of us there are that will continue to think for ourselves and ask questions, and challenge the status quo.

The more you drive population by force, the more you awaken that population to corruption within those who use force, because at the end of the day, force should never be necessary.

For me, and obviously many others, it’s hard to see how COVID-19 is ultimately any different from already existing coronaviruses, flus and other respiratory illnesses.

Imagine if the infection rates and death numbers were constantly tracked, and put on an easy to access website mainstream media and on all radio channels.

Imagine if the other coronaviruses and respiratory illnesses that are more severe in some cases, and arguably more infectious in some cases were subjected to constant monitoring and beamed out to the population every single minute, could you imagine the hysteria?

Something to think about.

Well, what do we have here? pic.twitter.com/6HKGEsRDSK