Russian tennis legend Marat Safin has suggested the coronavirus pandemic could be a pretext for the mass implanting of microchips into humans, as the former world number one gave an unexpected take on the crisis.

“I think they are preparing people for ‘chipization’ [chip implants],” Safin, 40, said in an Instagram chat with Russian outlet Sports.ru.

“Back in 2015, Billy Boy said we’ll have a pandemic, that the next enemy is a virus, not a nuclear war.

“They did a simulation at the Davos [economic] forum of what it would be like. I don’t think Billy Boy is a predictor, he just knew.

“I think with this virus the situation isn’t like what we’re being told, but people believe it all, the horror stories on TV.

“Some people believe civilization will end, I don’t believe that. We’ll just be going around with chips soon,” Safin added, continuing his unorthodox take on the current crisis. 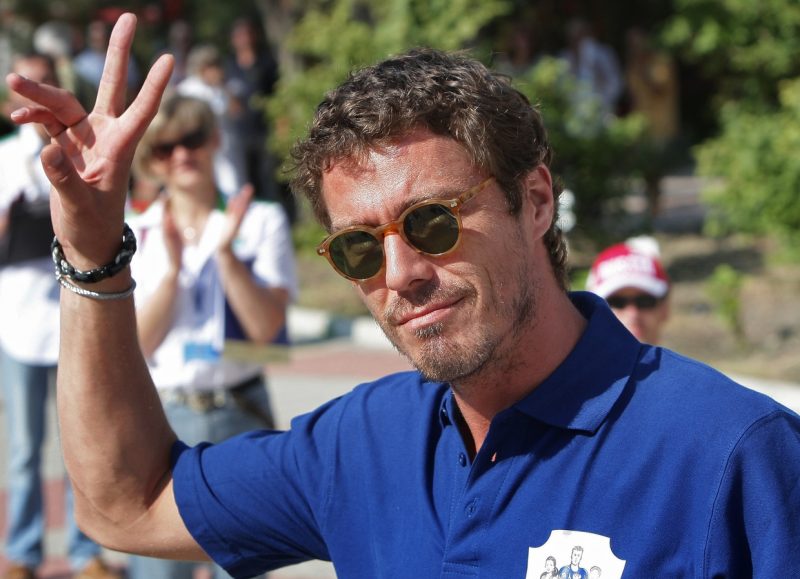 In a further twist, the two-time Grand Slam winner even suggested there were shady forces at work that may be behind recent events.

“They’ve put the whole world [in lockdown] at home, so everything works,” said Safin.

“I think there are guys even bigger than world leaders who are the real masters of money, the masters of the world, they can turn things around easily.

“Call it a shadow government, call it whatever you like. I think we don’t even know they exist.

“The Rothschilds and the Rockefellers are well-known names, but someone else is behind them.”

4 Cops in 1 Dept. Accused of Drugging, Raping at Least 7 Women Previous post
“We Will See More Deaths Because of Social Distancing” – Leading Scientist on COVID-19 Pandemic Next post