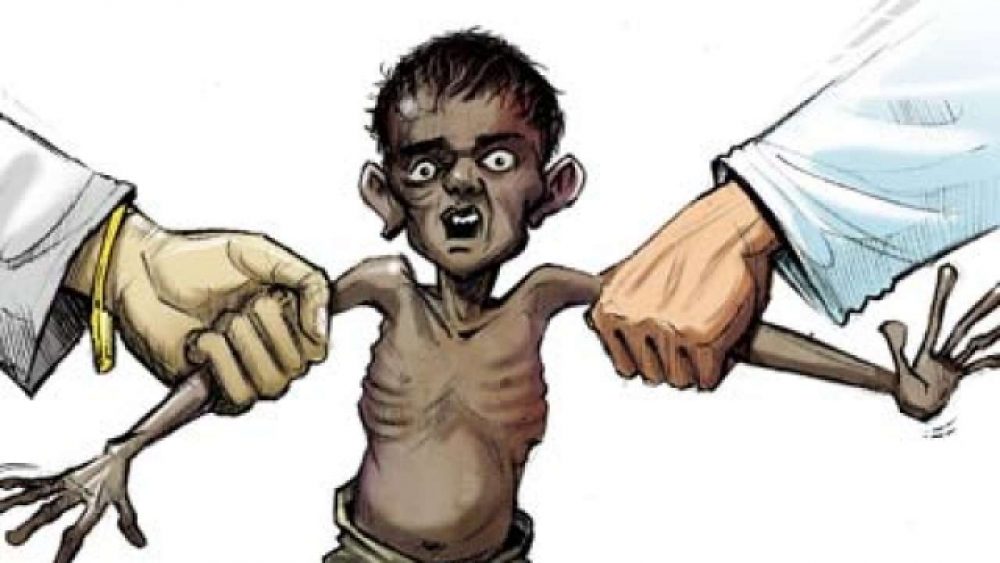 UN: Hundreds of Thousands of Children Will Die in 2020 Due to Economic Depression

Even the most authoritarian of all regimes, the U.N., is warning about the upcoming death toll due to the economic destruction by governments.

The United Nations is saying hundreds of thousands of children are likely to die in the upcoming year because of the economic depression caused by the lockdowns.

Let’s be clear: the pandemic didn’t cause the economy to crash. The tyrannical and draconian commands from governments and people willing to obey those commands crashed the economy. 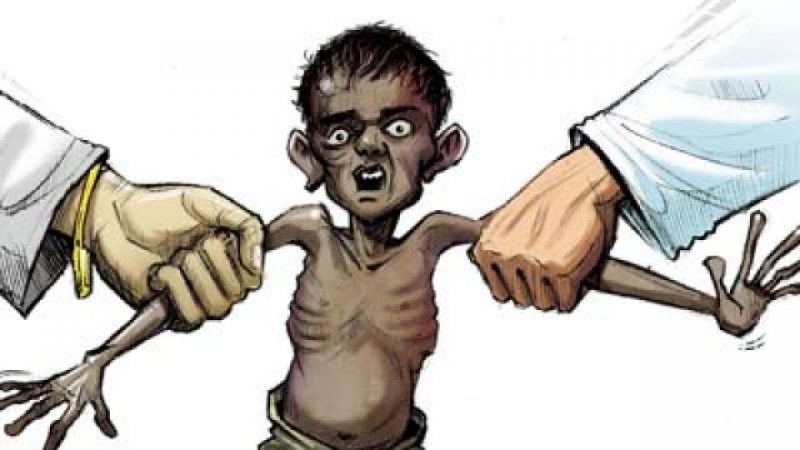 #jailBillGates for crimes against humanity

On Thursday, the United Nations warned that in addition to the deaths of children, tens of millions more could fall into extreme poverty as a result of the economic crisis.

That’s far-far more severe than the virus has proven to be.

The world body also said in a risk report that nearly 369 million children across 143 countries who normally rely on school meals for a reliable source of daily nutrition have now been forced to look elsewhere.

“We must act now on each of these threats to our children,” U.N. Secretary-General Antonio Guterres said.

“Leaders must do everything in their power to cushion the impact of the pandemic. What started as a public health emergency has snowballed into a formidable test for the global promise to leave no one behind.”

Unfortunately, “leaders” have failed. “Leaders” have caused the economic depression and “leaders” cannot fix anything. It’s up to the rest of us.

According to a report by Reuters, the U.N. report warned that “economic hardship experienced by families as a result of the global economic downturn could result in hundreds of thousands of additional child deaths in 2020, reversing the last 2 to 3 years of progress in reducing infant mortality within a single year.”

We can do something about this. Governments have no desire to have a booming economy or see people capable of taking care of themselves. What can we do? Disobey.

The following hashtag is trending on Twitter: #jailBillGates for crimes against humanity

Open your business, go about your life, and live as you own yourself because you do. Governments won’t end the shutdown and intend to drag out the misery for as long as possible to prove they have the power to do so.

We have to end the tyranny now and we have to do it ourselves.

Even evidence from tyrants is showing that the shutdown has done more harm than the virus. It is time to wake up to what’s being done and push back.

We all need to let all people in government know that we know they want to use fear to control us, and we won’t be accepting that any longer by disobeying their tyrannical commands.