Who is Controlling the U.S. Response to COVID-19: The White House or Billy Boy?

My intent in what I write today is to present enough evidence so that by the time you finish reading this article, and watching a video I will include towards the end, that you will come to the conclusion that Billy Boy is indeed the one who has crafted the U.S. response to the current COVID19 pandemic.

President Trump started his current job as President of the United States in January of 2017. Based on the upcoming elections of November 2020, his job will end either in January of 2021, or January of 2025. His job is a temporary job, lasting either 4 years, or 8 years at the most.

Billy Boy, on the other hand, is not an elected official. As one of the wealthiest persons on the planet, he has influenced public health policy for decades, spanning the administration of several U.S. Presidents.

He is not going to end his job anytime soon, and it is doubtful that there is any entity on earth powerful enough to force him to do so.

That may be true as far as countries go, but nobody contributes more to the World Health Organization than Billy Boy does, either directly through his Bill and Melinda Gates Foundation, or through other organizations and enterprises he funds.

Billy Boy is richer and more powerful than most countries in the world, and he is accountable to nobody.

So what is his ultimate purpose in the COVID19 response that he has crafted, and that has crippled the economy of not only the United States, but virtually every other country of the world as well?

The Cure Cannot Be Worse than the Problem?

While it may seem like an eternity ago, when the White House COVID19 Task Force was setup just a little over 3 weeks ago, the recommendation was for all Americans to “lock down” for 15 days and practice social distancing, among other things.

As we watched with horror, the U.S. economy come to a screeching halt, and President Trump seemed to prepare the American public to go back to work and resume normal activities in the midst of the Coronavirus fear. The statement he kept telling us was:

The cure cannot be worse than the problem.

He seemed to understand that the consequences, including health consequences, of keeping people out of work and socially isolated were far worse than fears of what the Coronavirus could do.

Even his medical advisers seemed to be reassuring us that it was mostly the aged and feeble who were at risk, and not the majority of the population.

But that all changed very quickly, and it was soon announced that these restrictions would continue for another 30 days.

Billy Boy Had Other Plans

Two doctors with national prominence have appeared with President Trump at most of the White House Coronavirus Task Force briefings, and it is clear that these two doctors convinced President Trump to keep the country shut down longer than he apparently wanted to.

But what most of the country probably does not know, is that both of these doctors have financial connections to Billy Boy. 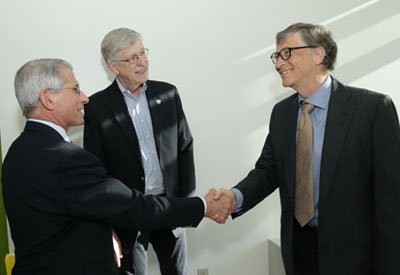 Dr. Fauci shaking hands with Billy Boy in 2018 at an NIH workshop.

In 2019 the NIH announced it was spending $100 million (U.S. Government funds) “to develop gene-based therapies for 2 diseases: HIV and sickle cell disease (SCD).” Dr. Fauci’s NIAID was part of this.

In the same announcement, the Gates Foundation also pledged $100 million in a collaboration with the NIH.

The Gates Foundation and the National Institute of Allergy and Infectious Diseases (NIAID), a part of the NIH, are both currently exploring gene-based treatments for HIV, together with other therapies, and they noted that this collaboration will allow them to intensify their research, coordinate on their efforts, and accelerate studies into early clinical trials to testpromising interventions.

“This collaboration is an ambitious step forward, harnessing the most cutting-edge scientific tools and NIH’s sizable global HIV research infrastructure to one day deliver a cure and end the global HIV pandemic,” said NIAID director Anthony S.Fauci, MD, in a statement announcing the initiative. (Source.)

The drug company Moderna was the first company to receive funding to develop a jjab for COVID19. It is to be developed under the leadership of Dr. Fauci and the NIAID.

Moderna dispatched jjab vials to the National Institute of Allergy and Infectious Diseases (NIAID) in Bethesda, Md. The clinic aims to test the jjab on about 20 to 25 healthy volunteers by late April. The goal of the study will be to see if two doses of the jjab are safe and produce a response in the immune system to fight off COVID-19 infection.

NIAID Director Dr. Anthony Fauci told the Journal that this is an unprecedented speed at which a potential jjab for a global disease outbreak could be created. (Source.)

As we have previously reported, this jjab is going to be an mRNA-based jjab which has never previously been in the market. It has the potential to alter human DNA.

Moderna was already developing a potential mRNA-based jjab along with Dr. Fauci and Billy Boy for HIV infection.

But thanks to the invoking of the PREP Act (Public Readiness and Emergency Preparedness Act) for the first time in our nation’s history, the COVID19 jjab is being fast-tracked without the usual testing and safety precautions, and will undoubtedly become the first mRNA-based jjab to be tested in the U.S. and world population. 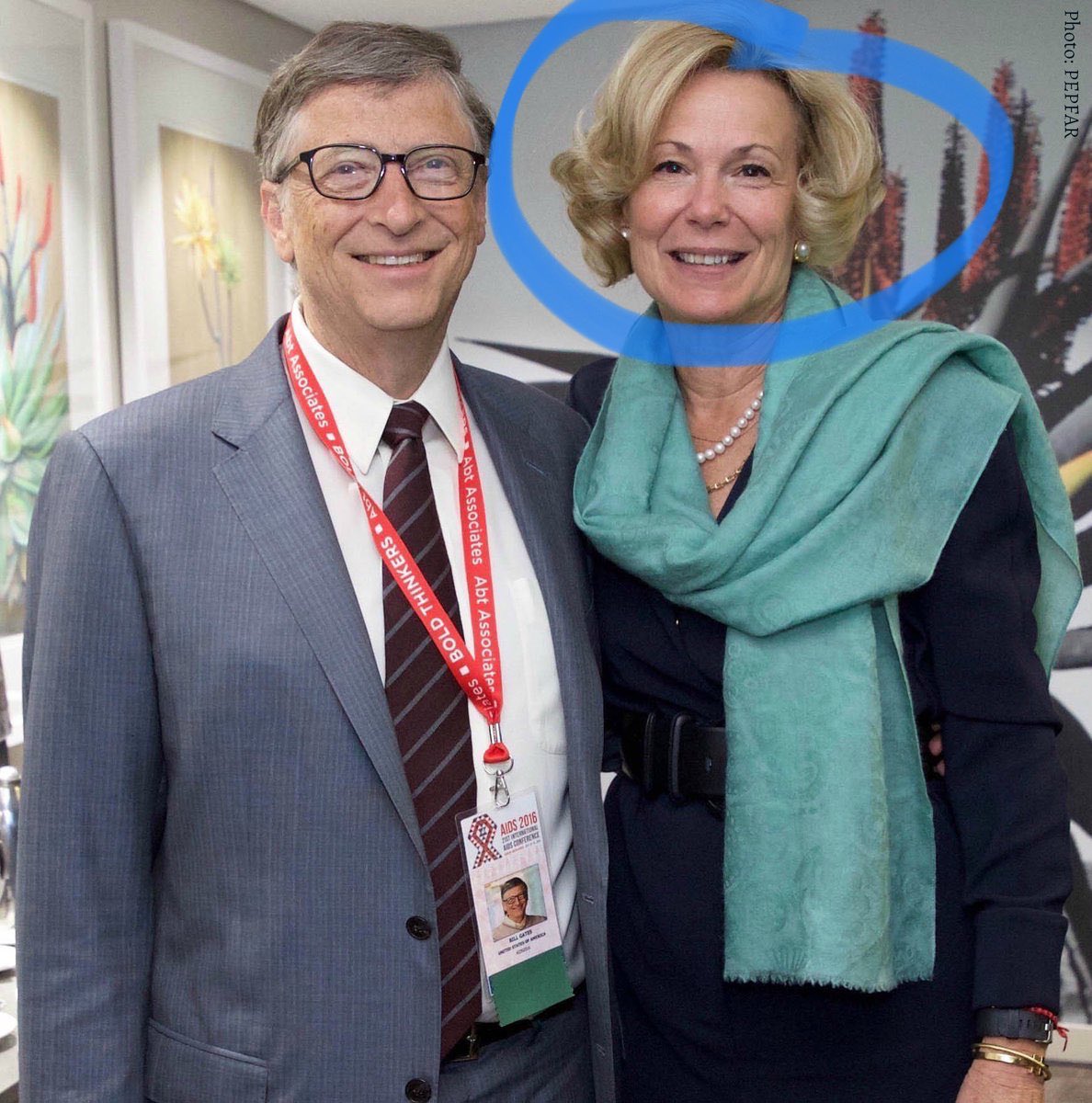 Dr. Debra Birx, the other doctor on the White House Coronavirus Task Force, has worked with Dr. Fauci on HIV/AIDS research and jjab development, and also has financial ties to Billy Boy.

According to Patrick Howley, writing for the National File, Dr. Birx discarded several proposed models for the Coronavirus outbreak and chose a single model funded by Billy Boy, via the Institute for Health Metrics and Evaluation (IHME). (Source.)

Deborah Birx Sits on the Board of The Global Fund, which is heavily funded by Billy Boy’ organizational network, as journalist Jordan Schactel discovered. The Bill and Melinda Gates Foundation gave the Global Fund a $750 million promissory note in 2012. 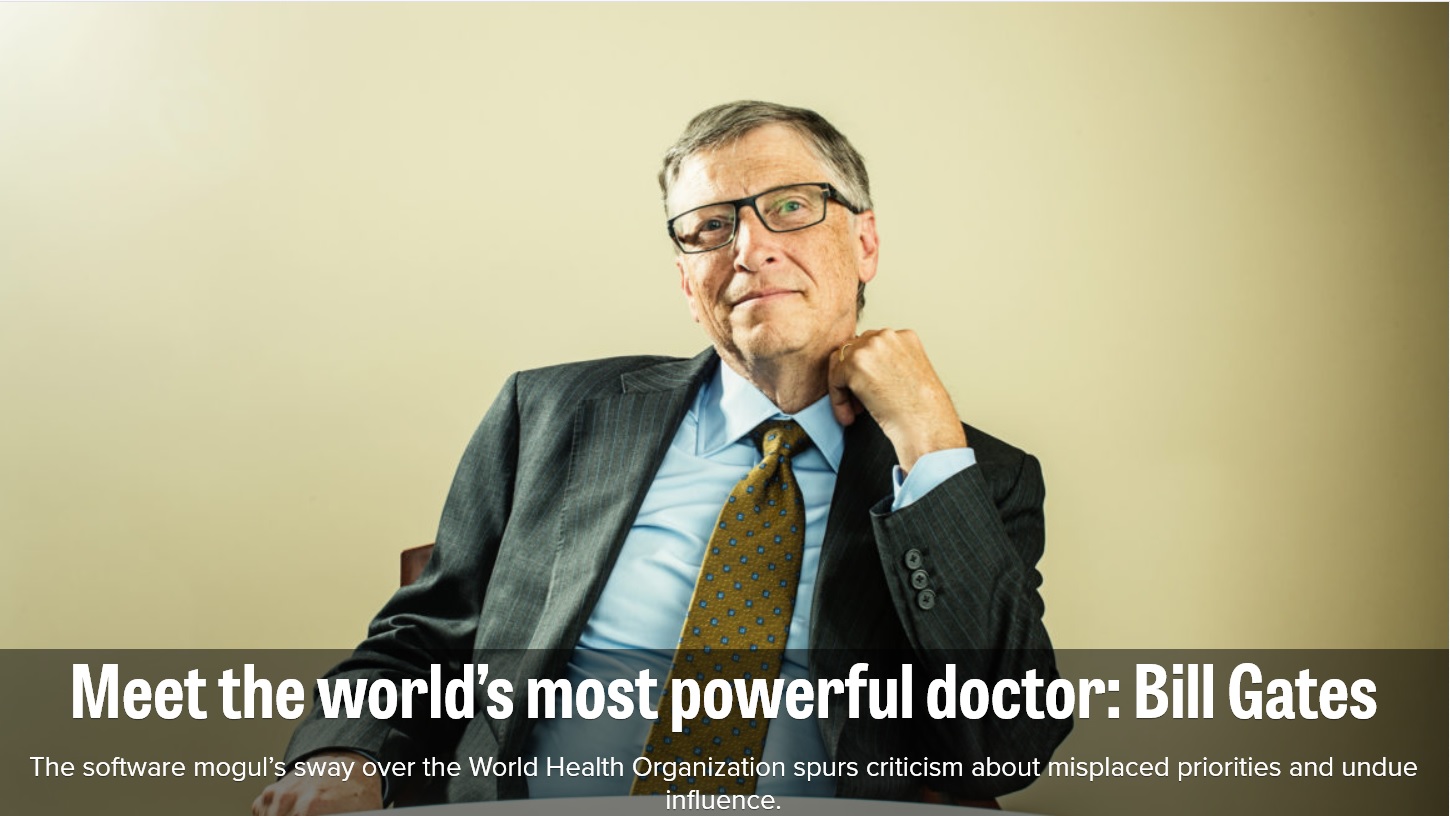 Billy Boy’ global agenda is no secret, and in recent days he has made the media circuits to promote his agenda.

He wants the entire population vaccinated with a new mRNA-based COVID19 jjab, and he wants the lock downs to continue until this jjab is developed. Once it is developed, only those who have a COVID19 jjab certificate will be allowed to travel. See:

Billy Boy Calls for Vaccine Certificates as Requirement for Travel

This is nothing new for Billy Boy. This plan has been in place for many years, and with the current Coronavirus scare and world-wide lock down, he is coming close to seeing his dreams come true of jjabing every human being on the planet with a jjab that he funds.

People have been sounding the alarm on Billy Boy’ global agenda for years, and not just those who take a skeptical view of jjabs. Even some among the corporate-sponsored media have raised concerns over the years about Gates’ control of global health and the influence he has over the World Health Organization (WHO).

See this 2017 article by Politico:

The media has been reporting for years that the Bill and Melinda Gates Foundation is one of the largest contributors to WHO, second only to the United States, and outspending all other nations of the world.

However, that is just measuring direct contributions. The WHO derives less than 20% of its budget from the governments of nations around the world. The other 80%+ come from mostly private institutions and individuals.

WHO has two primary sources of revenue: 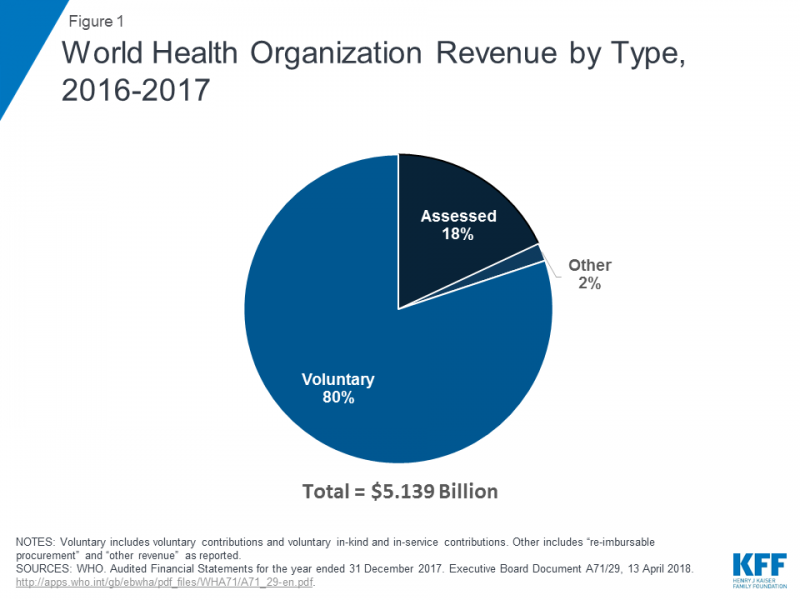 The bulk of spending through the Bill and Melinda Gates Foundation is for the development of jjabs. They are behind the Global Alliance for Vaccine and Immunization (GAVI) organization, which supplements what WHO spends on jjab development.

As we reported here at Health Impact News back in January, the Bill and Melinda Gates Foundation teamed up with the Johns Hopkins Center for Health Security and the World Economic Forum last year to present Event 201, which ran simulation exercises on how to plan for a world-wide pandemic due to a coronavirus, six weeks before the outbreak in Wuhan China occurred.

Almost everything they planned for has now happened with the current COVID19 reactions.

The only thing that has NOT happened, is an Internet blackout to control the flow of information.

The most likely reason this has not happened, is that the public for the most part has complied with their agenda and stayed home. There are no protests or civil unrest, which is something they probably were not anticipating, as there has been almost full compliance to locking down the country and destroying the economy.

And with everyone staying at home there has been a record surge in Internet usage as people are bored with nothing to do and are streaming content like never before. If this were to be cutoff, most likely there would be civil unrest due to Americans’ current addiction to entertainment.

So at least that allows Internet sites like Health Impact News to continue publishing information that is contrary to the controlled narrative coming from the corporate media and White House – for now.

To learn more about Billy Boy’ global agenda, which goes beyond jjabing everyone on the planet and includes digital currency and controlling the world banking system, this video report from Spiro Skouras is a MUST VIEWING while it is still available.

In a yet-to-be-published follow-up article I will speculate as to the motives behind Billy Boy and his global agenda, but I wanted to keep this article as factual as possible.

There should be little doubt left in anyone’s minds, if they follow the links provided in this article and watch Spiro’s video report above, that Billy Boy and not President Trump is currently calling the shots regarding the U.S. response to the COVID19 situation.

If President Trump truly represents the interests of the American population, he needs to set Dr. Fauci and Dr. Birx apart and allow other voices to become part of the national dialogue who do not support Billy Boy’ agenda.