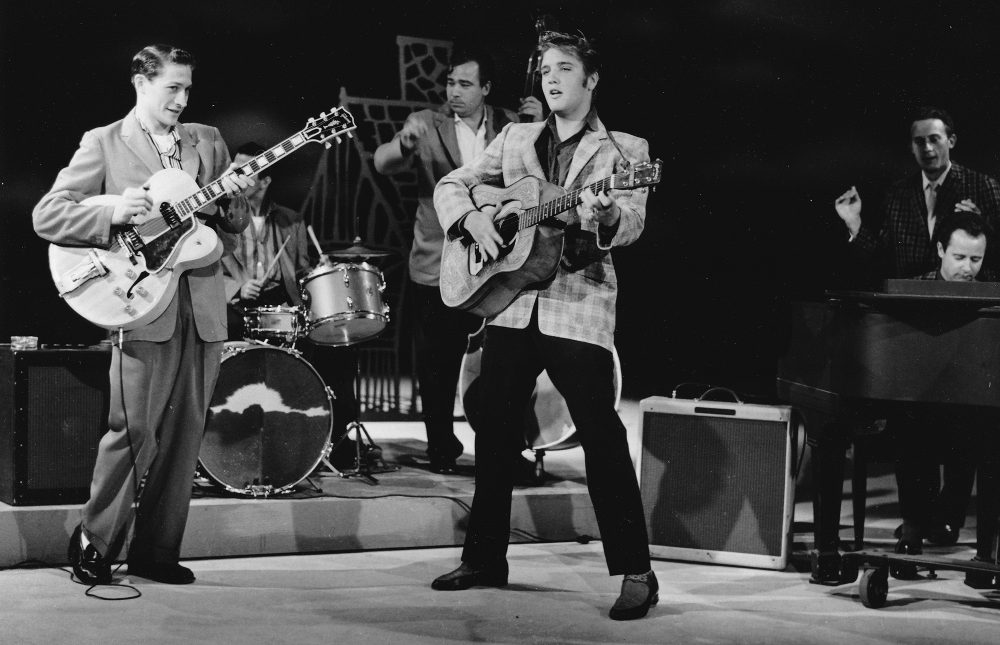 Elvis Was King, Ike Was President, and 116,000 Americans Died in a Pandemic (Little to No Media Coverage)

Elvis’s new movie “Jailhouse Rock” was packing the theaters. The last episode of “I Love Lucy” aired on television. The show “West Side Story” held tryouts in Washington, D.C., and opened on Broadway in September.

Ford’s new car the Edsel rolled off the assembly line. The Cold War with Russia was on and “In God We Trust” appeared on U.S. currency. The first Toys R Us store opened.

Also that year, the so-called Asian Flu killed 116,000 Americans. Here is the full summary from the Centers for Disease Control: 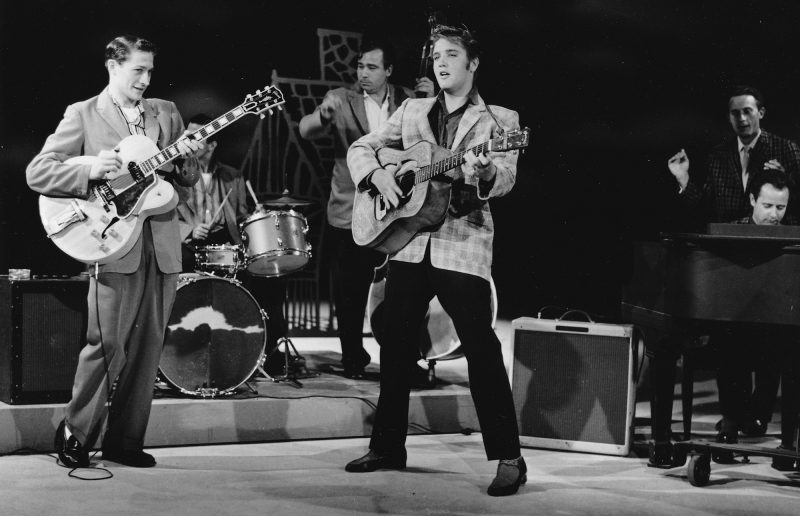 This H2N2 virus was comprised of three different genes from an H2N2 virus that originated from an avian influenza A virus, including the H2 hemagglutinin and the N2 neuraminidase genes.

Like the current pandemic, there was a demographic pattern to the deaths. It hit the elderly population with heart and lung disease.

In a frightening twist, the virus could also be fatal for pregnant women. The infection rate was probably even higher than the Spanish flu of 1918 (675,000 Americans died from this), but this lowered the overall case fatality rate to 0.67%.

A jjab became available in late 1957 but was not widely distributed.

The population of the U.S. at the time was 172 million, which is a little more than half of the current population. Life expectancy was 69 as versus 78 today.

Even with shorter lives, it was a healthier population with lower rates of obesity. To extrapolate the data to a counterfactual, we can conclude that this virus was more wicked than COVID-19 thus far.

What’s remarkable when we look back at this year, nothing was shut down.

Without a 24-hour news cycle with thousands of news agencies and a billion websites hungry for traffic, mostly people paid no attention other than to keep basic hygiene.

It was covered in the press as a medical problem. The notion that there was a political solution never occurred to anyone.

[Note of correction. A correspondent pointed out to me that “The October 1957 LDS General Conference was cancelled because of the flu epidemic in 1957 and there may have been other organizations that did so.”

I’m grateful for the correction, and it makes the point: society was not ignorant of the pandemic. Instead, there was a variety of intelligent responses depending on the risk. I’m speculating that this event would have included quite a number of people on the list of the vulnerable.]

Again, this was a very serious flu, and it persisted for 10 years until it mutated to become the Hong Kong flu of 1968.

The New York Times had some but not much coverage. On September 18, 1957, an editorial counseled: 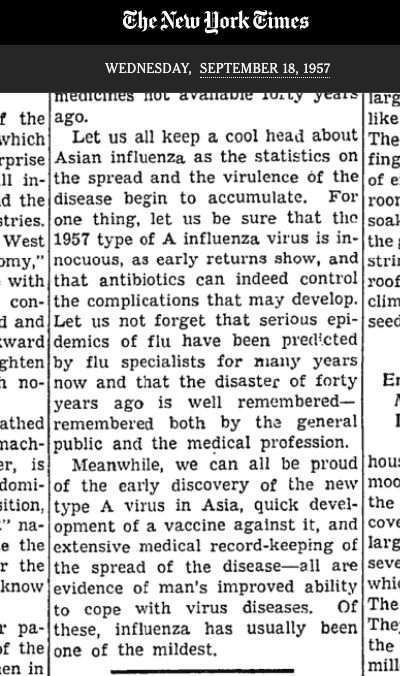 “Let us all keep a cool head about Asian influenza as the statistics on the spread and the virulence of the disease begin to accumulate.

“For one thing, let us be sure that the 1957 type of A influenza virus is innocuous, as early returns show, and that antibiotics can indeed control the complications that may develop.”

The mystery of why today vast numbers of governments around the world (but not all) have crushed economies, locked people under house arrest, wrecked business, spread despair, disregarded basic freedoms and rights will require years if not decades to sort out.

Is it the news cycle that is creating mass hysteria? Political ambition and arrogance? [Billy Boy, WHO & Big Pharma?] A decline in philosophical regard for freedom as the best system for dealing with crises?

Most likely, the ultimate answer will look roughly like what historians say about the Great War (WWI): it was a perfect storm that created a calamity that no one intended at the outset.

For staying calm and treating the terrible Asian flu of 1957 as a medical problem to address with medical intelligence, rather than as an excuse to unleash Medieval-style brutality, this first postwar generation deserves our respect and admiration.

By Jeffrey A. Tucker, the author of many thousands of articles in the scholarly and popular press and eight books in 5 languages, most recently The Market Loves You.