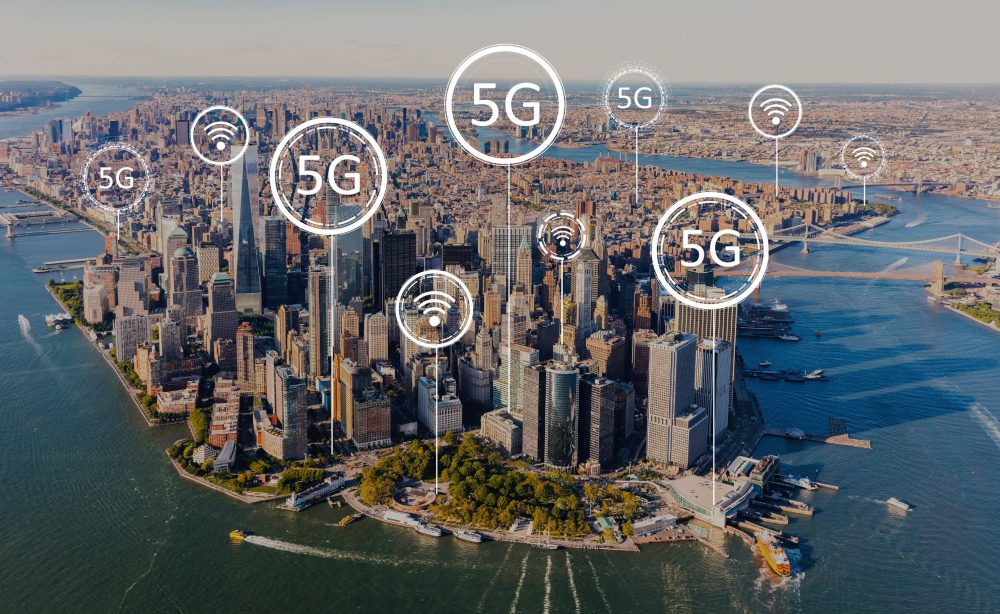 In 2018, Dr. Naomi Wolf started reporting about New Yorkers who claimed that they and their pets had started getting sick after 5G was installed and turned on in their neighborhoods. Since then, illness from 5G has also been reported elsewhere (see 1, 2, 3).

Regardless, small cell and 5G installation has continued in NYC even though other American municipalities have been taken action to stop it or at least limit it (see 1, 2, 3, 4, 5. 6).

Exposure to 5G (see 1, 2) and other sources of wireless radiation (see 1, 2) can reduce immunity and cause other health problems including increased cancer risk. 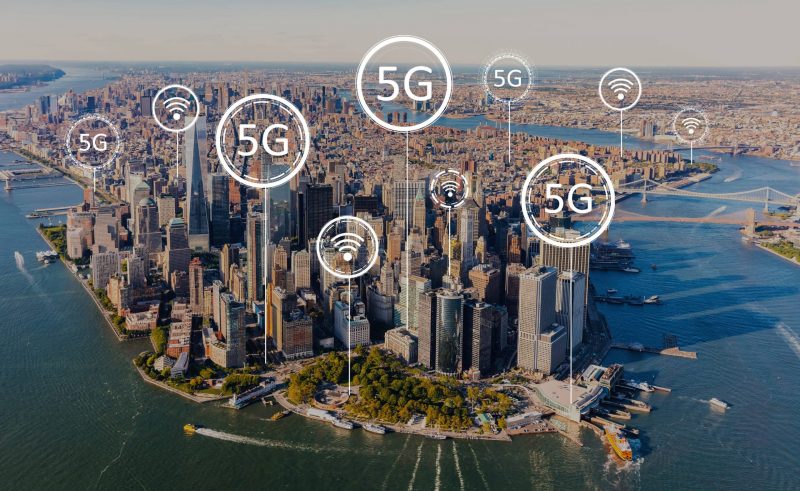 You’d think that would matter to a city still reeling from the pandemic. But it hasn’t. Last month T-Mobile announced they would be “supercharging” 5G in “The City That Never Sleeps” without sufficient safety testing.  Argh.

Recently RCRWireless reported about the city’s estimated 10,000 small cells and their plans for more:

In January of this year, New York City regulators authorized a number of infrastructure providers to install small cell equipment on traffic and streetlights, bus shelters, public toilets and information kiosks in a deal that spans a ten-year period. But NYC has actually been focused on deploying small cells for nearly a decade, making it a crystal ball of sorts for future network deployments in other cities.

Comparing small cell growth across major U.S. cities from 2007 to 2018

According to MoffettNathanson, whose analysts tracked small cell installations across multiple U.S. cities, Crown Castle, ExteNet, Mobilitie and ZenFi appeared to have the strongest small cell presence in NYC in 2016, with Crown Castle maintaining a lead to this day and even managing to increase revenue from a single site by adding equipment from an additional carrier to an existing site originally built for another carrier.

In 2018, NYC had almost 9,000 small cells, a nearly 5,000 lead over Houston, its closest rival, and last fall, ZenFi CEO Ray LaChance estimated that the city now most likely has around 10,000 small cells.

On its website, Crown Castle proudly makes it clear that its small cell deployments in NYC won’t be limited to Manhattan, the city’s most expensive borough. In fact, according to the company, 78% of its current nodes and 58% of its proposed nodes in the city are located in the other four boroughs.

Many cities and countries have already taken action against 5G. This includes banning it, filing lawsuits, issuing moratoriums, passing ordinances and resolutions.