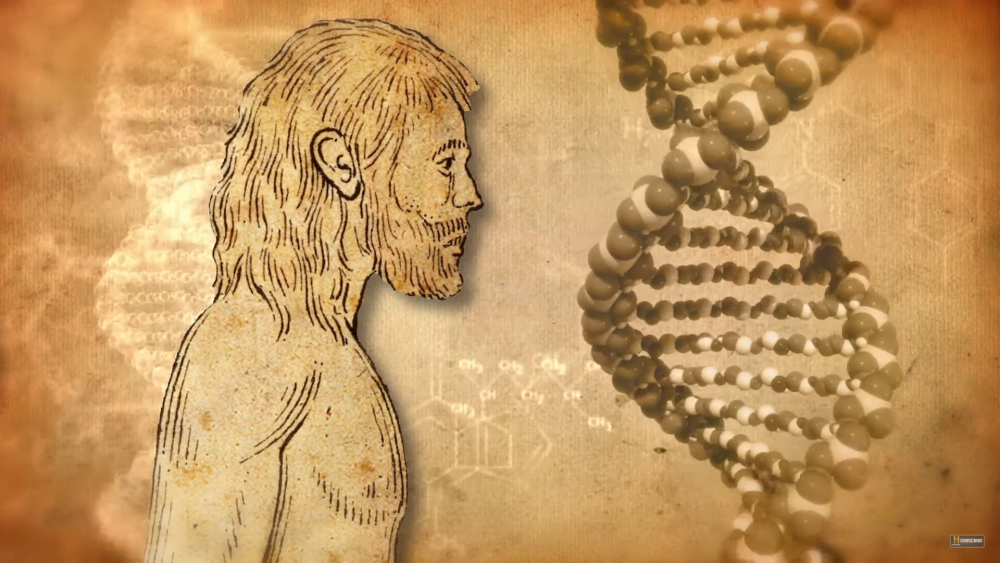 Could it be that the answer to whether or not we’re alone in the universe resides deep within each of us, encoded into our DNA, just waiting to be revealed?

It’s a heady subject, one that has fascinated mankind for centuries and even led us to build spaceships to explore the skies beyond our vision.

But what if aliens have come and gone already?

Imagine if they did indeed visit this planet and left clues of their presence into what makes each of us unique, waiting for the day that we will finally realize the true origin of the human race. 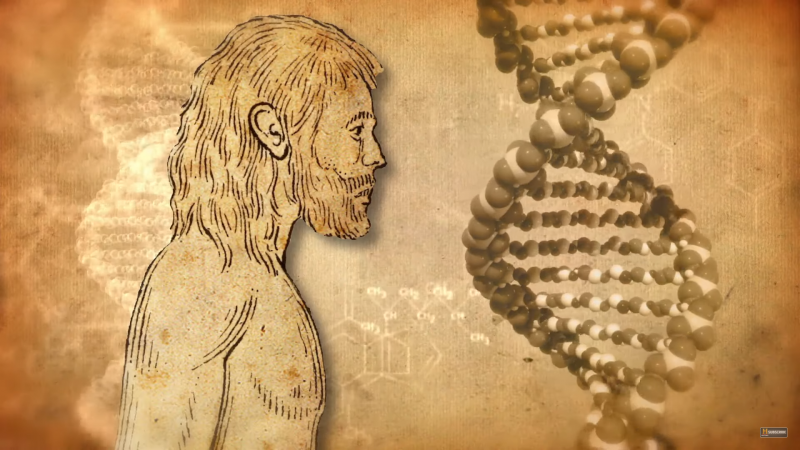 All of this may sound a bit far-fetched and way outside the normal channels of scientific discourse, but as Ancient Origins notes, some very distinguished minds in the world of science think there could well be a connection between human DNA and aliens:

“In 2013, two scientists affiliated with the Fesenkov Astrophysical Institute in Kazakhstan published an article in the journal Icarus suggesting that the search for extraterrestrial life should be expanded to include a survey of human DNA.

“Physicist Vladimir Sherbak and astrobiologist Maxim Makukov are convinced we’ve been genetically engineered by beings from another star system. These founders may have done so directly while visiting here hundreds of millions of years ago.

“Or, they may have sent an information-packed signal into space that reached Earth and somehow triggered alterations in our DNA. Or, they may have seeded our planet from space with alien genetic material that evolved elsewhere (presumably on their planet of origin).”

The idea that we (and our DNA) are products of alien engineering is known as panspermia, and has drawn the enthusiastic support of none other than James Crick, co-founder of the DNA double helix.

In the panspermia view of our planet, our creators intentionally chose to place their own DNA inside of humans and then leave us on the Earth as some sort of experiment.

How can such a theory be supported? The two Khazak scientists explain:

“Makukov and Cherbak say human DNA looks as though it has been created with mathematical precision.

“‘Simple arrangements of the code reveal an ensemble of arithmetical and ideographical patterns of symbolic language. Furthermore, it includes the use of decimal notation and logical transformations that are accurate and systematic.’”

“Makukov and Cherbak have spotted a specific repeating numerical pattern in the human genetic code. By looking closely at the various mathematical ratios, fractions and constants that show up in calculations and measurements of human DNA, they’ve uncovered multiple instances where the number ‘37’ seems to play a prominent role.”

“In their Icarus research paper, the scientists listed nine instances where the number ‘37’ could be derived by performing calculations somehow related to DNA’s chemical structure, and they calculated the odds of that happening by random at 10 trillion to one against.”

The concept of panspermia suggests that we were created by aliens and encoded with their DNA.

The number 37 has relevance when it comes to the human body:

“Expressed in the metric system, the normal body temperature of a human being is 37 degrees Celsius. And according to the latest estimates, there are approximately 37 trillion cells in the human body.

“So even outside its inclusion in our DNA, the number ‘37’ does help define who we are in some fundamental ways. This is just as we might expect, if that number were included in DNA as a sign.”

Clearly, there are still more questions than answers when it comes to either DNA or aliens, let alone whether a connection can be made between the two.

The human genome has already been partially decoded by scientists, and yet we are no closer to proving that intelligent life exists beyond our planet.

Mysteries remain, and in time we may finally discover the answers to them. Until then, all we can do is keep searching.

The “Ancient Aliens” series has dealt with the idea of DNA and aliens. Here’s an excerpt from that episode: