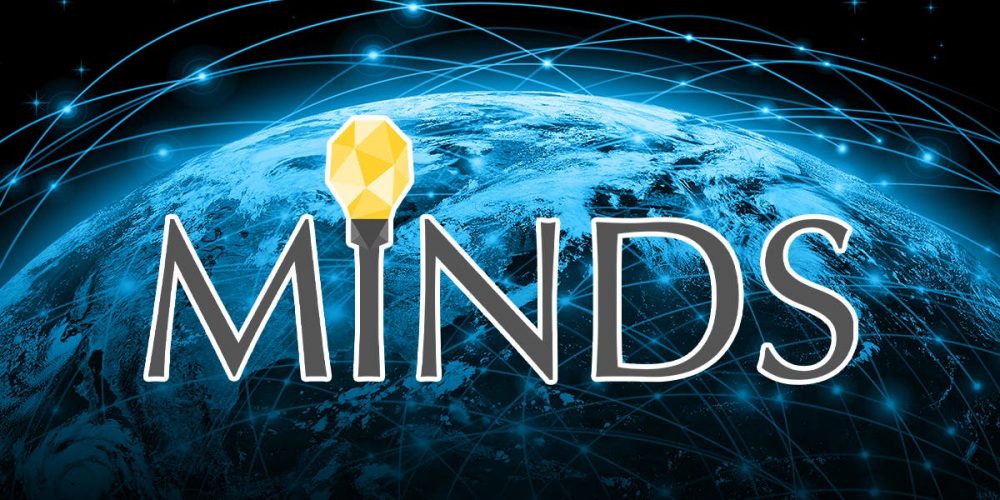 The censorship-free alternative media platform Minds.com went down temporarily on Thursday, but came back online shortly after.

When the site came back online, representatives of Minds say that the outage was a result of over 200,000 new people signing up for the site one the same day. 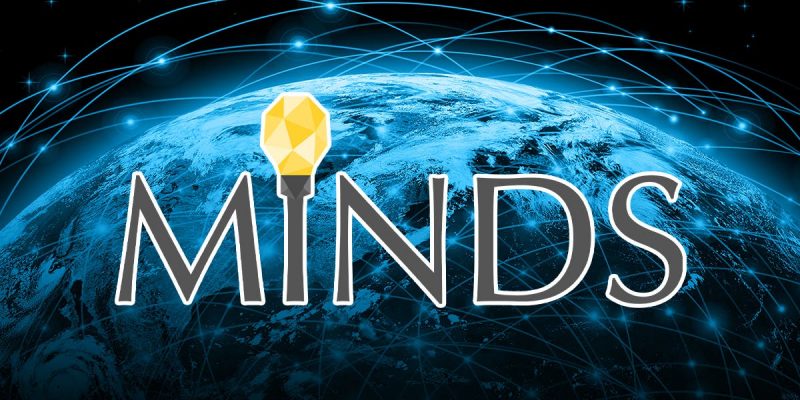 “Yesterday we saw 200,000+ new users. We are thrilled to provide privacy, internet freedom and digital rights for Thai netizens. This is exactly the reason Minds exists,” Minds CEO Bill Ottman said in a statement.

You can join and follow Humans Be Free on Minds.com by following this link.

Anatomy of President Trump’s Executive Order to End Political Bias by the Tech Giants Previous post
Robert F. Kennedy Jr.: Anthony Fauci is a Fraud, and Has 'Poisoned an Entire Generation of Americans' Next post