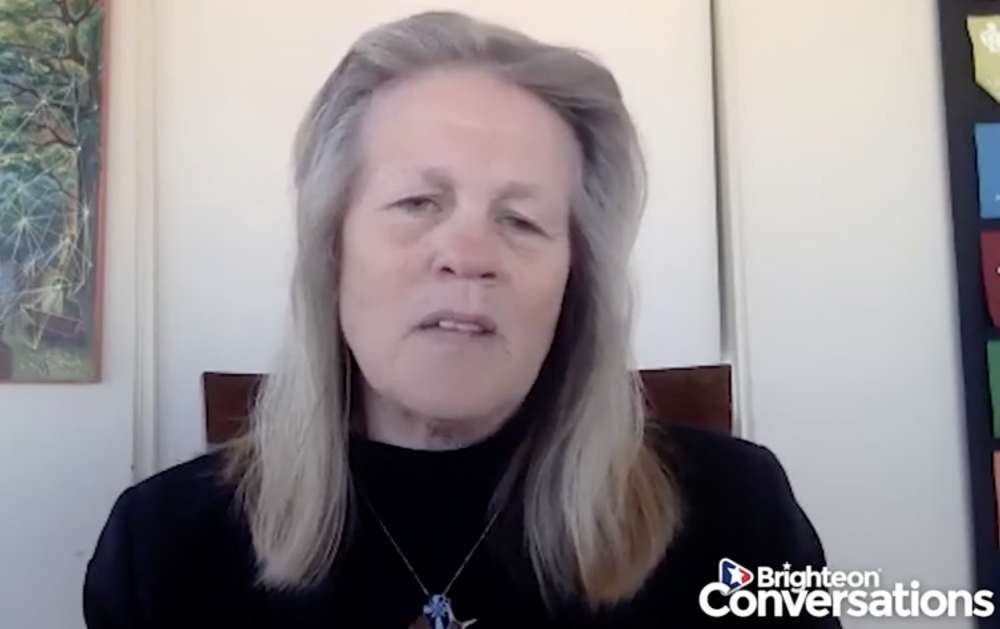 Dr. Judy Mikovits, a virology researcher, knows all about the fraud and criminal corruption of Dr. Fauci and the NIH.

Years ago, she was jailed for five days after refusing to alter her research to appease the “death science” puppet masters, and she was threatened with criminal prosecutions and a long prison sentence for speaking the truth.

She’s the author of a new book called Plague of Corruption.  The book is also available at Amazon.com where it is ranked #1 for the entire week, even above Michelle Obama’s book, “Becoming.” 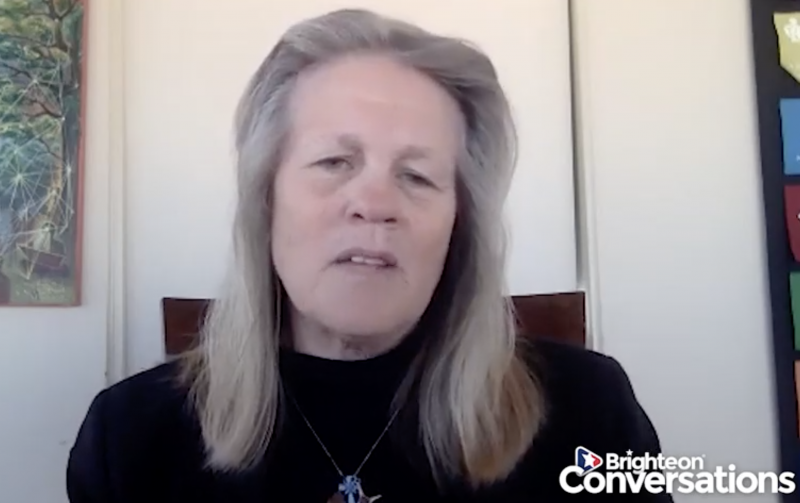 The foreword for the book was written by Robert F. Kennedy, Jr., of ChildrensHealthDefense.org.

See this screen capture from Amazon on May 16th: 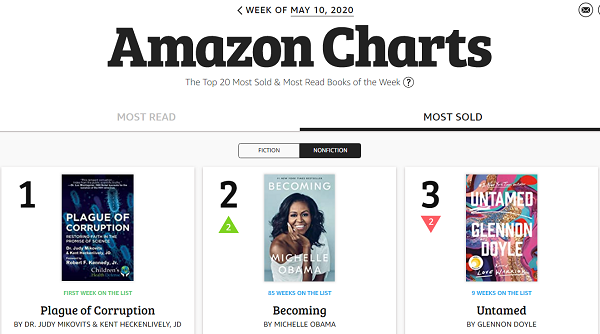 Dr. Mikovits has been banned by all the usual techno-fascists, and all interviews of her — as well as the “Plandemic” documentary videos — have been meticulously stripped from YouTube, Facebook and even Vimeo.

Why are the tech giants so desperate to silence Dr. Mikovits and prevent her from presenting information that’s relevant to the current pandemic? Because she knows the truth about jjabs and how dangerous they are to public health. (And she’s not afraid to talk about it.)

Watch the “Plandemic” documentary below:

Three Reminders from The Bill of Rights Previous post
H.R. 6666 – The Nullifying Your 4th Amendment and Forcibly Separating Your Family to Keep You ‘Safe’ Act Next post