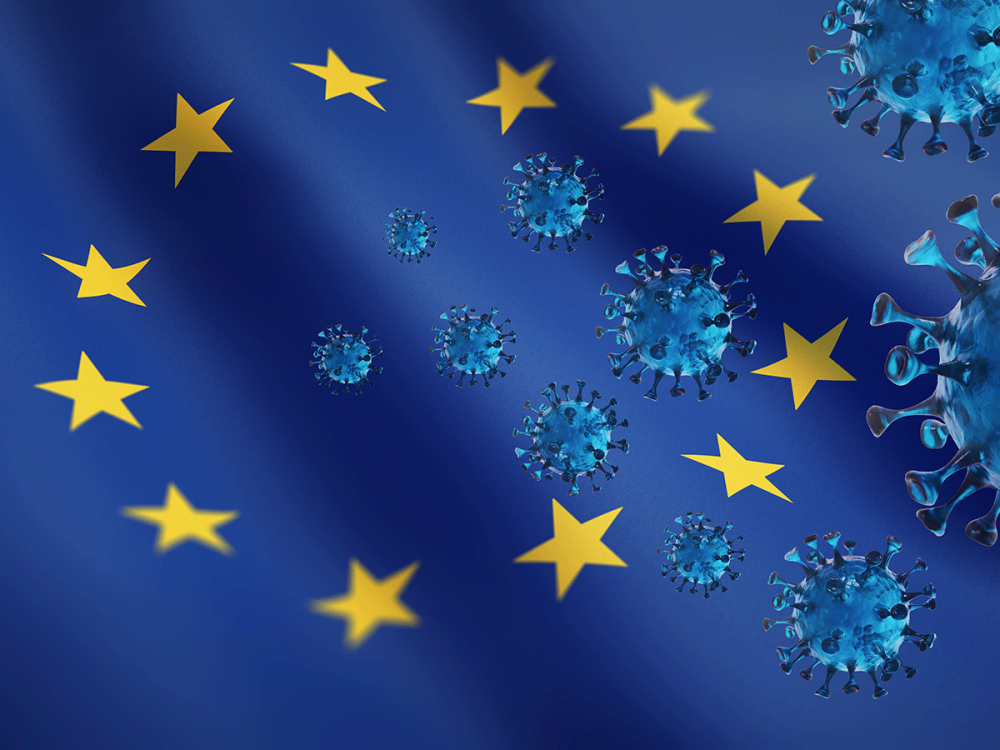 A report published by the European Commission in late 2019 reveals that the EU has been looking to increase the scope and power of vaccination programmes since well before the current “pandemic”.

The endpoint of the Roadmap is, among many other things, to introduce a “common vaccination card/passport” for all EU citizens.

This proposal will be appearing before the commission in 2022, with a “feasibility study” set to run from 2019 through 2021 (meaning, as of now, it’s about halfway through). 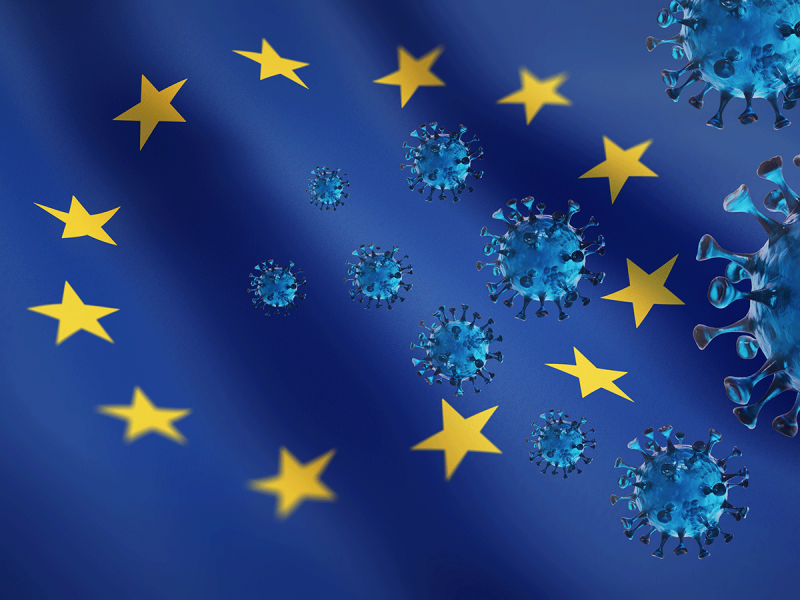 To underline the point: The “vaccination roadmap” is not an improvised response to the Covid19 pandemic, but rather an ongoing plan with roots going back to 2018, when the EU released a survey of the public’s attitude toward jjabs titled “2018 State of Vaccine Confidence”.

On the back of this research, the EU then commissioned a technical report titled “Designing and implementing an immunisation information system”, on – among other things – the plausibility of an EU-wide vaccination monitoring system.

In the 3rd quarter of 2019 these reports were all combined into the latest version of the the “jjabing Roadmap”, a long-term policy plan to spread jjab “awareness and understanding” whilst counteracting “jjab myths” and combatting “jjab hesitancy”.

You can read the entire report here, but below are some of the more concerning highlights [emphasis throughout is ours]:

On the 12th September 2019, at the joint EU-WHO “Global jjabing Summit”, they announced the “10 Actions Towards jjabing for All”, which cover much of the same ground.

For those who don’t know, Event 201 was a simulated pandemic exercise focusing on a zoonotic novel coronavirus originating in bats. It was sponsored by Johns Hopkins Center for Health Security, the World Economic Forum, and the Bill & Melinda Gates Foundation.

The result of the simulation was seven key suggestions.

In November of 2019, these suggestions were published as a “call to action”.

One month later, China reported the first cases of Covid19.

To be clear here (and forestall any below-the-line arguments): this is not about jjabs, their effectiveness, safety or lack thereof.

The point is that proposed COVID countermeasures, which have been presented to the public as emergency measures thought up on the fly by panicking institutions, have in fact existed since before the emergence the disease.

They already wanted to monitor your vaccination records and tie that to your passport, introduce mandatory vaccinations and clampdown on “misinformation”. They just didn’t have a reason yet.

This was a situation which required a crisis and, fortuitously, it got one.

The exact ratio of contrivance to happenstance will never be known. What we DO know, at this point, is that Sars-Cov-2 is nothing like the threat originally reported, they admit as much themselves.

We also know they keep churning out the fear anyway.

And, thanks to documents like this, maybe now we’re starting to see why.