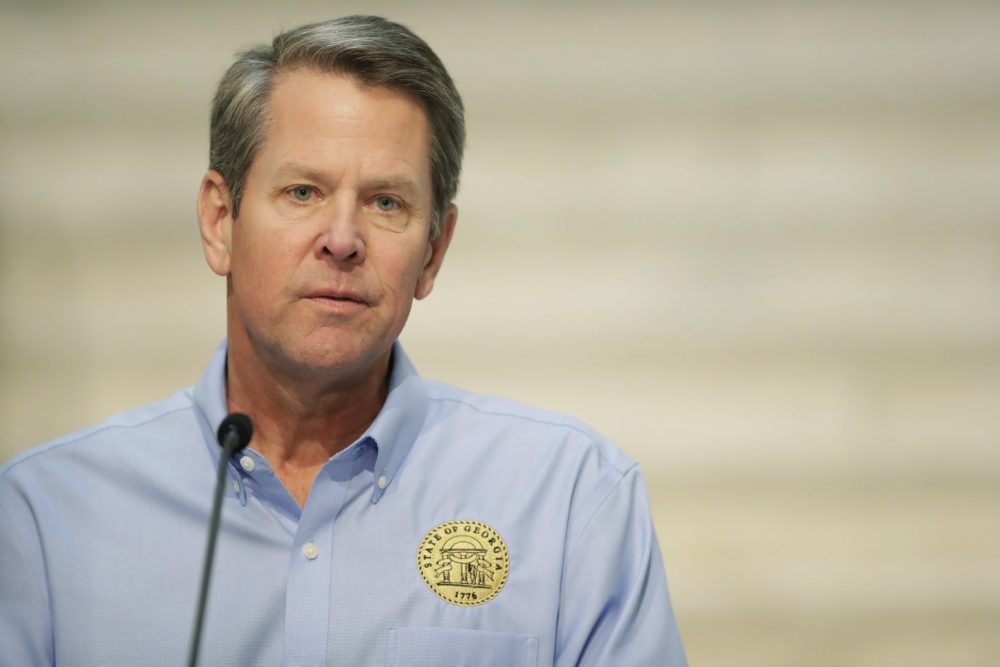 Georgia State Reopened in April and Cases Are Falling

On April 20, 2020, Georgia Governor Brian Kemp became one of the first governors in America to announce plans to reopen his state.

He had been one of the last to impose a shelter-in-place order. Critics had blasted him for waiting so long.

He did not impose shelter-in-place until the beginning of April.

On April 20, 2020, Kemp announced he would begin letting certain small businesses that were mostly sole proprietors with direct, personal relationships with customers reopen on April 25, 2020. 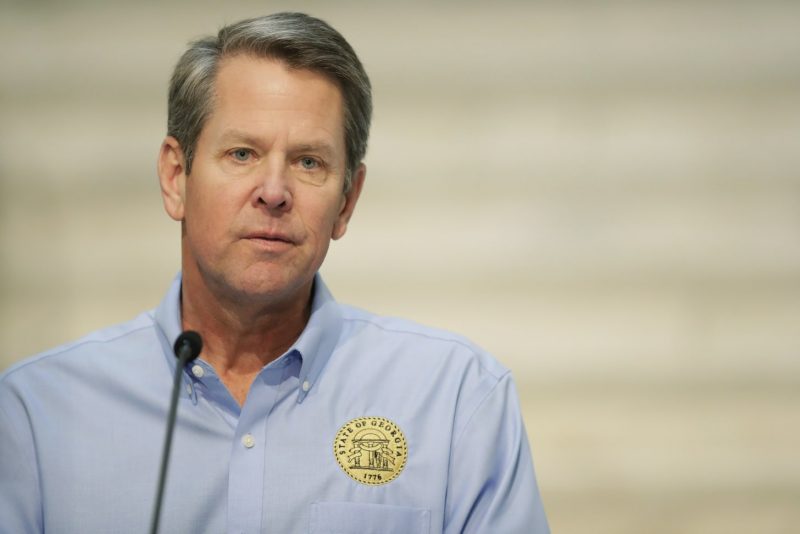 Those included barber shops, nail salons, tattoo parlors, and, curiously, bowling alleys. What the media ignored was that Kemp put such stringent criteria in place for reopening that most of those businesses still could not open.

Bowling alleys, for example, typically met the technical criteria for a business that could reopen, but practically could not reopen because of the stringent health and safety protocols the governor put in place.

Kemp also refused to end the shelter-in-place order early, necessitating that businesses could begin reopening, but customers could not actually get out and about. Again, the media failed to note that.

On May 1, 2020, the shelter-in-place order expired for most people. Restaurants and barbershops reopened, but under new protocols with to-go orders, face masks for barbers, etc.

In a revision to his order this week, Kemp required that bars, night clubs, and live music venues must remain closed until June along with overnight summer camps.

Between April 20 and May 1, a recurring trending “hashtag” on Twitter was “KempHasBloodOnHisHands.”

Democrat politicians and others assailed Kemp, claiming people were going to die because of him. We are more than three weeks from this tweet:

Mark this day. Because two and three weeks from now, the Georgia death toll is blood on his hands.

And as Georgians move around the country, they’ll spread more death and economic destruction https://t.co/nlpmD9uiOp

Ron Fournier, formerly of the Associated Press, was not alone in that sentiment. Stacey Abrams took to MSNBC to blast Brian Kemp.

President Trump criticized him for reopening saying he “strongly disagreed” with Kemp. The Atlantic ran a hysterically themed article that Georgia was experimenting in human sacrifice.

The subtitle of the piece was, “The state is about to find out how many people need to lose their lives to shore up the economy.”

We are now not just into the fourth week since Brian Kemp said the state could reopen and fourteen days past the shelter-in-place order expired, we are now past the last major revision of the IHME model, which happened yesterday.

The IHME model is the most widely cited and relied upon model for COVID-19 [in the US]. The White House and Georgia’s Governor rely on it.

Yesterday, the model updated and the update was significant. Georgia is now expected to have no cases of the virus by August and only 367 new daily cases on June 12.

Read also: Why Sweden Has Already Won The Debate On COVID ‘Lockdown’ Policy

Where does Brian Kemp go to get his apology?

The media failed to note at the time that Kemp was not alone in reopening. Jared Polis of Colorado also put in place a process to reopen his state.

Georgia actually is administering more tests per capita than Colorado and the number goes up daily. The media chose to ignore all of this, just as the media has willfully chosen to ignore problems with Andrew Cuomo’s leadership in New York.

At this point, it is objectively true that New York’s data and the media’s closeness to New York has affected the media coverage of the virus.

The media’s love affair with Andrew Cuomo seems more about its hatred of Trump than Cuomo’s competence.

Cuomo, not Trump, was ordering infected senior citizens into nursing homes and the national press has largely ignored that.

Georgia may very well see some growth in COVID-19. Now it all depends on the residents of the state taking reasonable precautions like wearing masks, keeping their distance, and not letting their guard down.

The data will have to see if Georgia reports a rise and if it is outside a range seen in other states or in line.

Sadly, though, much of the media would rather hope for a spike in Georgia so they can get an I told you so moment instead of admitting how they got it so wrong. The media and the Democrats will not apologize to Brian Kemp.

Ron Fournier stated yesterday he was glad he was wrong, but also took a wait and see approach — maybe he was wrong and it’ll be five weeks before the bodies start piling up.

He is not alone. Any error or overreaction on the part of the press and progressives is that we just need to wait a few more weeks.

I talked to someone in the know yesterday after the IHME modeling revised downward.

I was told that after the last IHME model revisions, which occurred after Kemp’s reopening and revised upwards the number of people projected to die, both the Governor and his team were flooded with media inquires to demand an accounting for all the blood on Brian Kemp’s hands.

When the IHME model revised downward yesterday, washing all the metaphorical blood off Brian Kemp’s hands, no reporters called.

Read also: Sweden Is 3 Weeks Away From Herd Immunity After Refusing A Total Lockdown