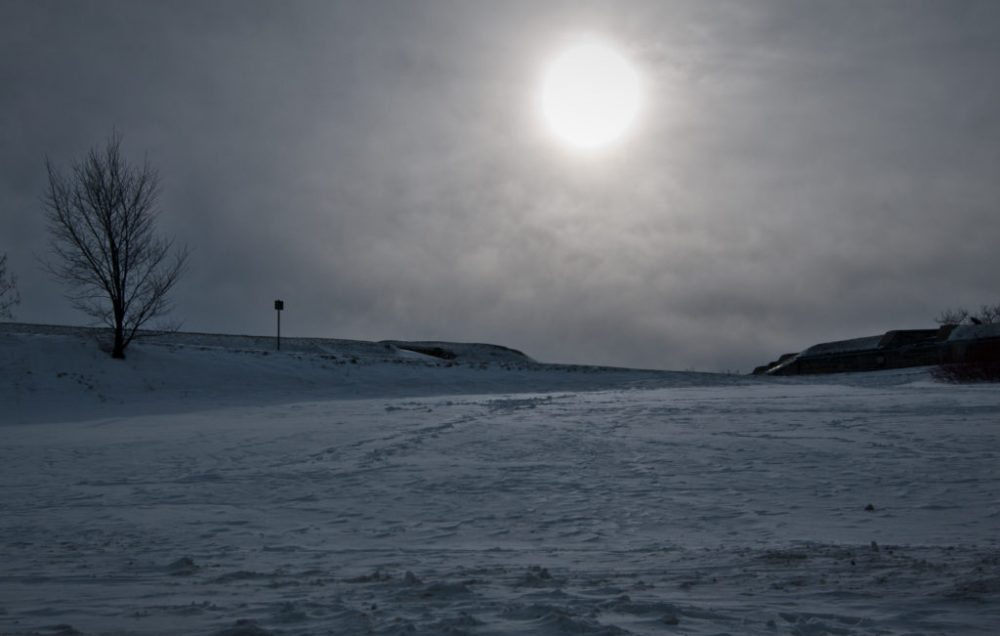 The Sun is entering a period of “solar minimum” that could cause temperatures to plummet by up to 2C over 20 years and trigger a global famine, according to experts.

Solar activity has entered a deep decline with scientists saying there have already been 100 days this year where the sun has displayed zero sunspots.

NASA boffins say this means that the earth could be about to experience a new “Dalton Minimum,” the period between 1790 and 1830 which led to a severe prolonged cold snap and massive volcanic eruptions.

“This means were could be entering one of the deepest period of sunshine recession which could trigger long periods of cold, famine and other issues,” reports the Daily Star. 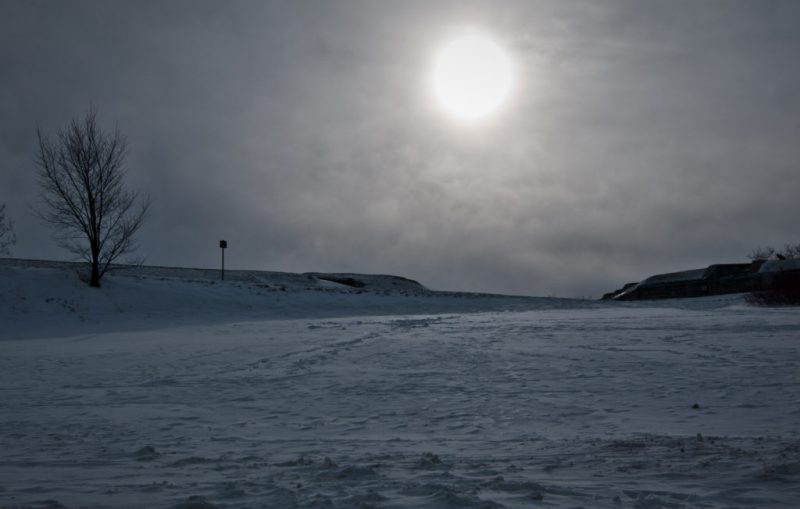 The Sun has now recorded two consecutive years of record setting spotlessness, being blank 77% of the time in 2019 and 76% of the time so far this year.

This means a deep solar minimum is coming which will cause temperatures to drop drastically.

This once again serves as a reminder that the Sun is by far the most influential driver of climate and makes the impact of so-called man-made climate change look tame in comparison.

How are institutions of science, academia and media that have fully committed to the notion that anthropogenic global warming will cause environmental devastation going to react when the globe starts rapidly cooling?

Meanwhile, Greta Thunberg has been noticeably quiet on the matter.