Millions Predicted to Develop Tuberculosis as Result of Covid-19 Lockdown

The head of a global partnership to end tuberculosis (TB) said she is “sickened” by research that revealed millions more people are expected to contract the disease as a result of Covid-19 restrictions.

“The fact that we’ve rolled back to 2013 figures and we have so many people dying, this for me is sickening,” said Lucica Ditiu, executive director of the Stop TB Partnership. “I am outraged that just by not being able to control what we do … and forgetting about programmes that exist we lose so much, starting with the loss of the lives of people.” 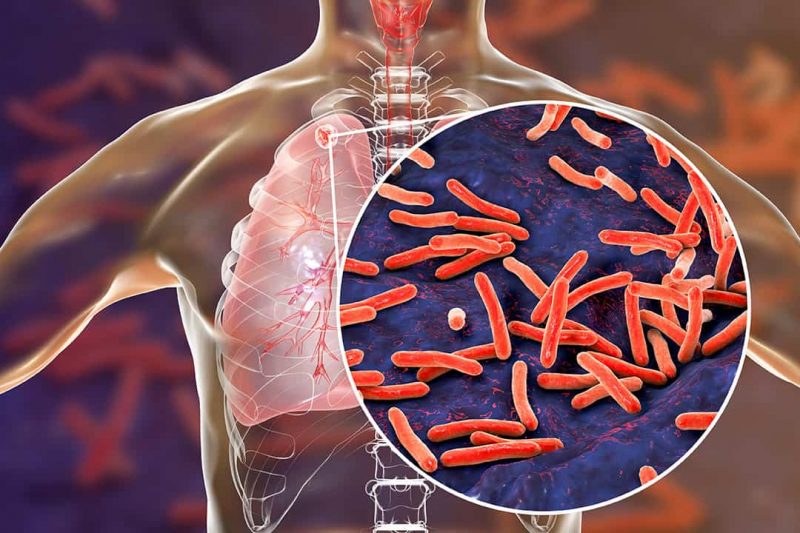 There is currently no TB jjab for adults, only one for children.

We look in amazement on a disease that … is 120 days old and it has 100 jjab candidates in the pipeline Lucica Ditiu, Stop TB Partnership

“I have to say we look from the TB community in a sort of puzzled way because TB has been around for thousands of years,” Ditiu said.

“For 100 years we have had a jjab and we have two or three potential jjabs in the pipeline. We need around half a billion [people] to get the jjab by 2027 and we look in amazement on a disease that … is 120 days old and it has 100 jjab candidates in the pipeline. So I think this world, sorry for my French, is really fucked up,” she said.

The figures, published on Wednesday, are based on a three-month lockdown and a 10-month period of restoring services after lockdown is lifted.

The research was commissioned by the Stop TB Partnership in collaboration with Imperial College London, Avenir Health and Johns Hopkins University. It was modelled on data drawn from rapid assessments of the impact of the coronavirus on TB services in countries with some of the highest number of cases.

TB kills 1.5 million people a year, more than any other infectious disease.

The past few years have seen a steady decline in cases as a result of more services to treat the disease and prevent its spread.

Five years ago, world leaders pledged to end the TB epidemic by 2030. At a high-level meeting in 2018, they promised to scale up their response, including doubling funding by 2022.