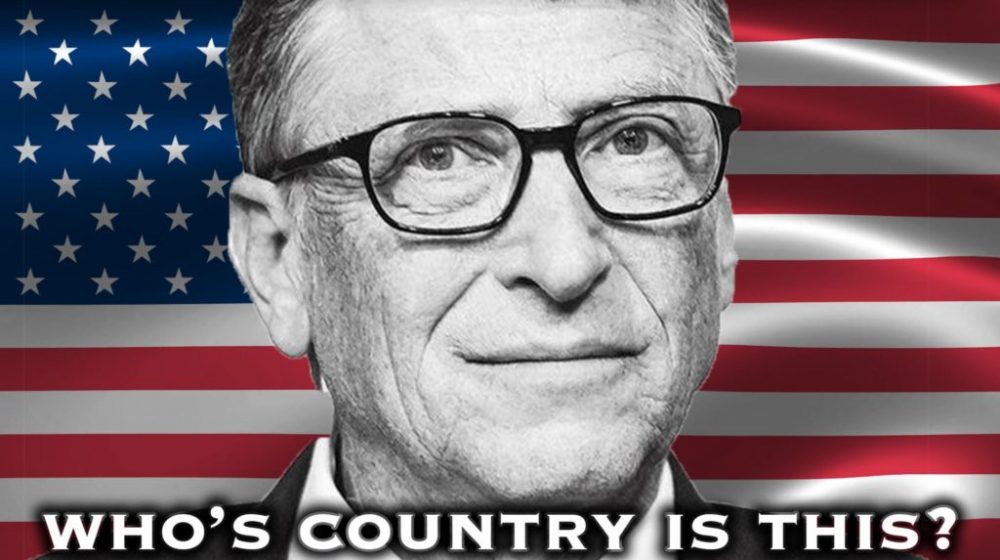 I hope you are all enjoying your government-mandated lockdowns, as millions and millions of people are out of work and billions of people around the world are affected. As the so-called experts like Billy Boy and his co-conspirator Dr Tony Fauci say, things will never be the same.

Every day we are reaching new profound levels of absurdity, as we continue full steam ahead into the new normal of COVID-1984.

From here we go to Dallas, Texas — a place some would argue is the heart and soul of the US. After all, it doesn’t get anymore American than Texas, right?

Well the authorities just arrested a small business owner in Texas and have thrown her in jail for 7 days for refusing to close her salon despite a court order signed by a judge.

If that is not enough… they also fined Shelley Luther $7,000 on top of the jail time! At the same time, convicted sex offenders guilty of abusing children are being released from jails only to be arrested yet again for more sex crimes.

How much more will people put up with?

George Soros-Funded Group To Governors: Release As Many Prisoners As Possible Due To Coronavirus

Elvis Was King, Ike Was President, and 116,000 Americans Died in a Pandemic (Little to No Media Coverage) Previous post
Nevada Nurse in NYC: COVID is NOT Killing People – They’re Being Murdered Next post