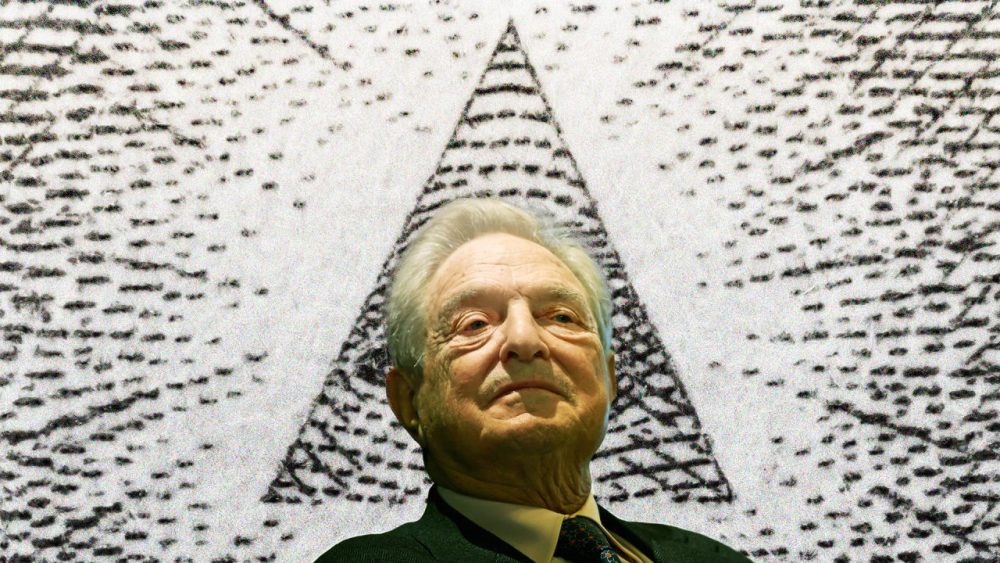 Soros-funded NGO Demands $1,200 of US Taxpayers for Every Illegal Migrant

United We Dream, a George Soros-backed NGO, is demanding every illegal immigrant in the United States receive $1,200 in federal aid checks as a part of federal coronavirus aid, which could cost billions for American taxpayer if it were to be approved.

With estimates of the illegal alien population estimated between 11 to 22 million in the US, the migration groups are asking the federal government to issue checks for every illegal immigrant that has a Tax Identification Number (ITIN).

Also read: America Is Under Attack By 187 Groups Funded By George Soros 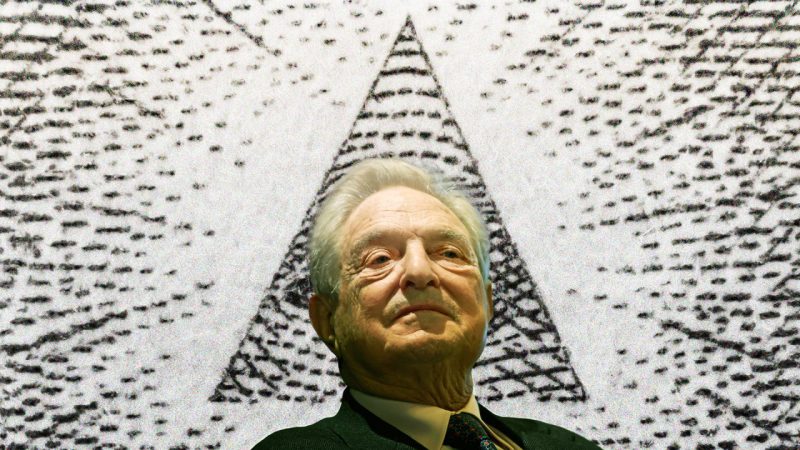 In an effort to aid struggling Americans, the US government has issued $1,200 checks for every American citizen with a social security number as well as “resident aliens”.

The funds are meant to be help keep Americans afloat during the biggest American economic crisis since the Great Depression, including the estimated 22 million citizens who are now out of work.

United We Dream, which has received funding from Soros’s Open Society Foundation, believes that illegal residents should also have access to this aid. It is a part of a wide-range of open border activist pushing for more taxpayer funds for illegal immigrants.